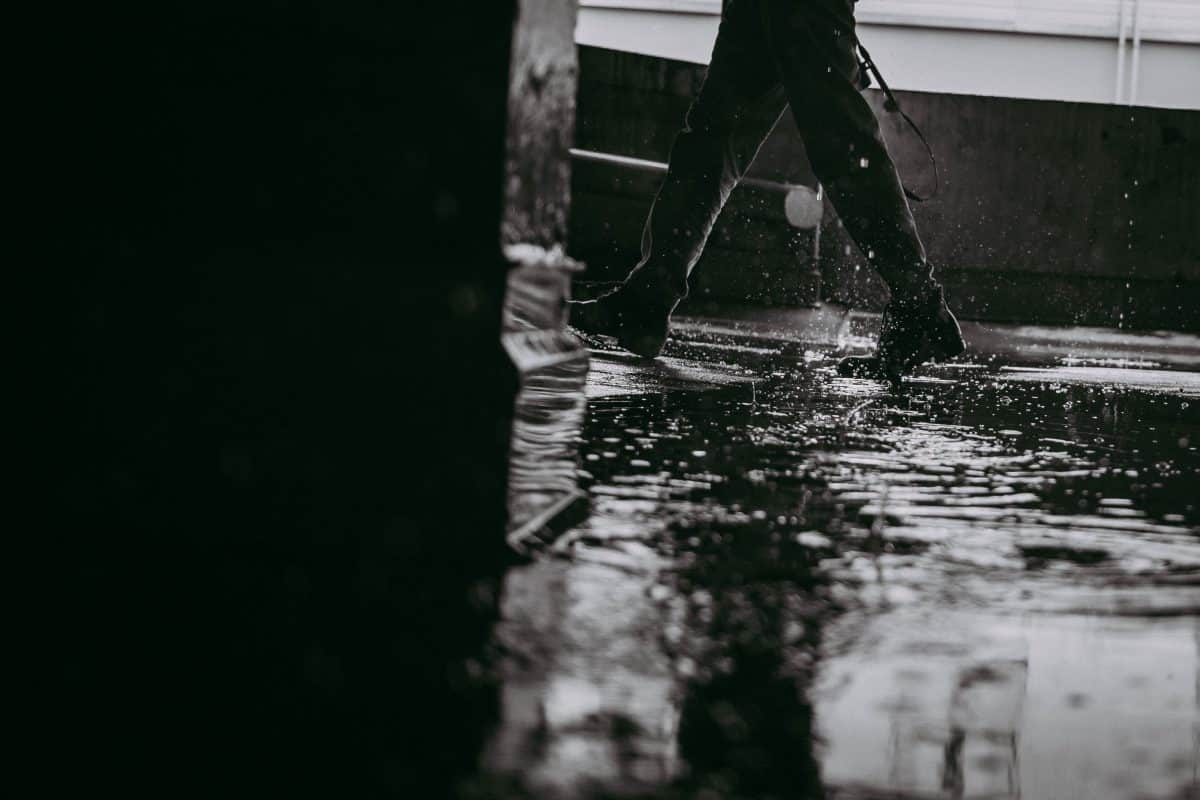 We’re not out of the woods yet.

Cork City Council has reminded the public that, although the worst of Storm Brendan has passed, there are still spring tides to consider in the city centre tomorrow morning.

Traffic crews will be in place on the quays on Tuesday, January 14th, 2020, with high tide expected to flood many parts of Cork at 8.01am.

“There is a risk that some roads and parking areas along low lying quays in the city centre may suffer localised flooding during high tides,” said a Council spokesperson.

Main Street, Ballincollig remains closed this afternoon from the Muskerry Estate Junction to the Station Road junction after the roof of the Tradehouse Central bar was damaged in the storm.

Meanwhile, Met Éireann has issued a Status Yellow wind warning for Cork as Storm Brendan tracks away from Ireland. The warning will remain in place until 8pm tonight. 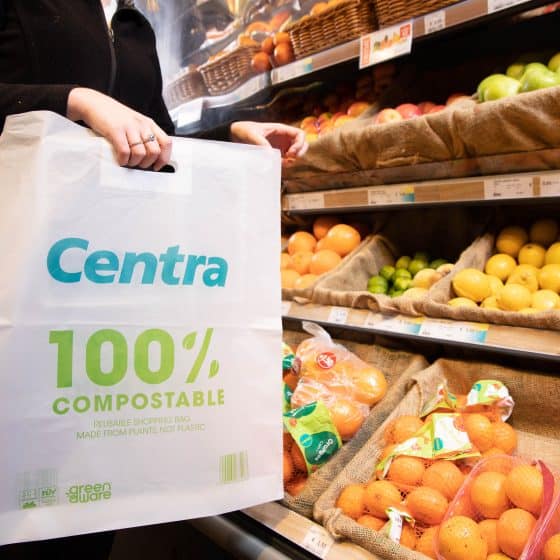 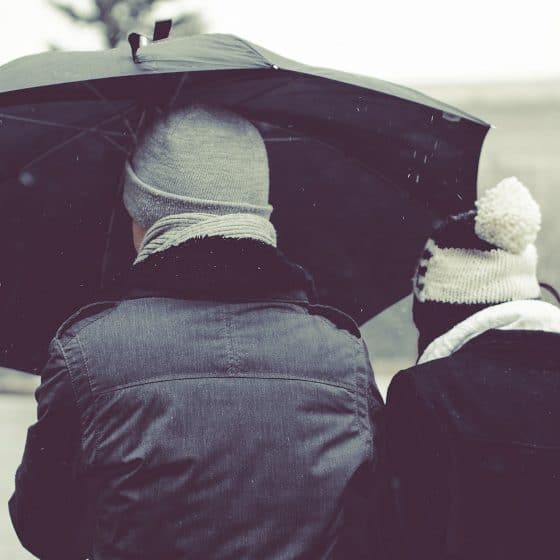 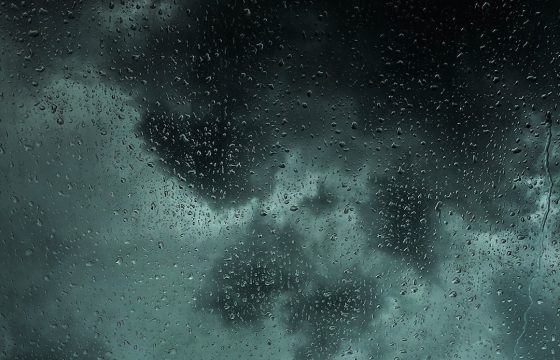 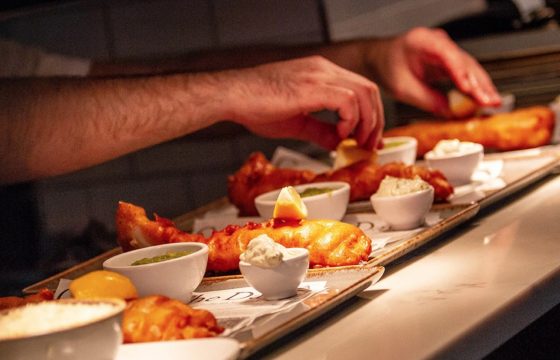 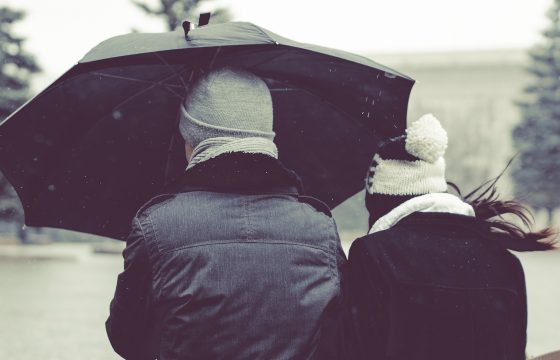