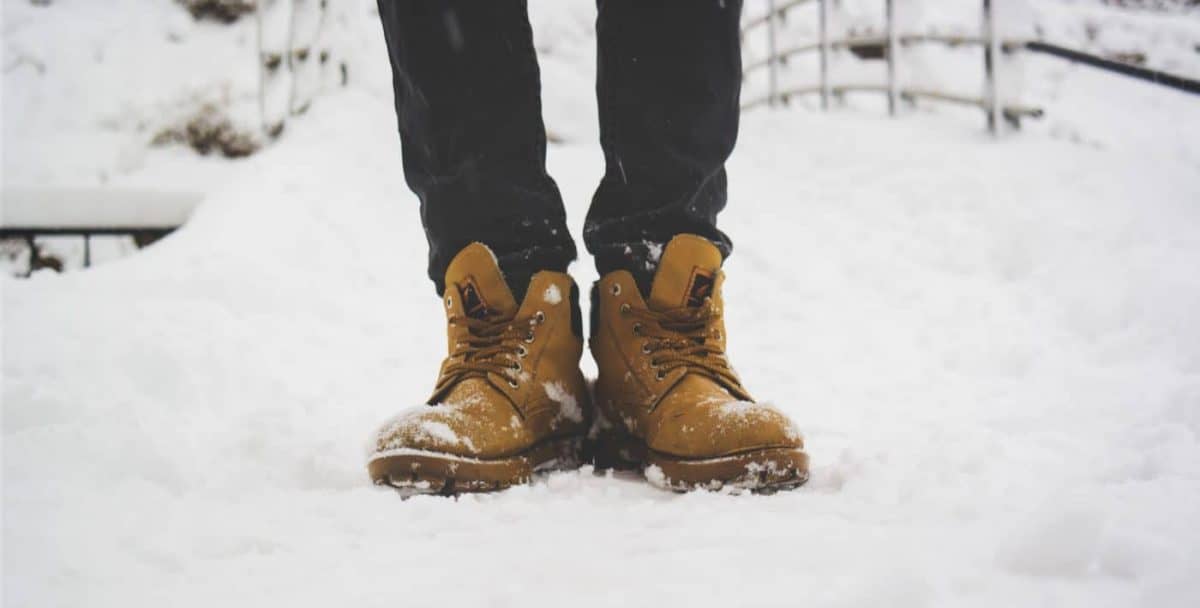 As Cork braces for ‘blizzard conditions’, the government has confirmed that all schools in Munster and Leinster will remain closed on Thursday and Friday.

With the city already blanketed in 4cm of snow, Iarnród Éireann has confirmed it will stop train services nationally from 2pm on Thursday, while all passengers due to fly in the coming days are advised to check with their airline before travelling to the airport.

The Civil Defence has warned the public to remain indoors after 4pm tomorrow.

#Community The National Emergency Coordination Committee has asked everybody in Munster and Leinster to be indoors by 4pm tomorrow and to stay there until midday on Friday. #StaySafe #StormEmma #TheBeastFromTheEast

University College Cork, the College of Commerce, CSN, CIT and all other third level institutions will be closed on both Thursday and Friday to ensure the safety of students and staff.

There will be no access to any of the campuses.

Due to the weather we are closed to the public today February 28th and tomorrow March 1st #BeastFromTheEast #StaySafe #sneachta pic.twitter.com/XRmvaNE0xC

As it stands, Munster post offices will be open from 9am to 1pm tomorrow, weather permitting. Some postal services delays are expected.

Libraries are being assessed on a case by case basis in different parts of the city and county.

Many supermarkets are also issuing closure alerts in the interest of health and safety, so if you’re running low on essentials, now is the time to stock up.

Lidl stores across Munster and Leinster will close from 3pm tomorrow, Thursday March 1st, until 1pm on Friday March 2nd.

We have made the decision to close all stores in Leinster and Munster from 3pm Thursday March 1st until 1pm on Friday March 2nd. Upon reopening, we ask customers for patience with our store teams who will have just resumed normal operations.

A statement issued by the supermarket said:

‘Upon reopening, we ask customers for patience with our store teams who will have just resumed normal operations. We are continuing to assess and monitor the situation as it happens. As always the health and safety of all colleagues and customers remains an absolute priority.

Decisions may be taken at individual store level to extend this closure period depending on localised weather conditions.’

Management at Aldi have said they are ‘monitoring the situation’ for now and will make a decision soon.

All Aldi Ireland stores are currently open. However, our Store Management teams are monitoring the situation closely across the country.

Meanwhile Tesco stores in red alert areas will operate reduced trading hours over the coming days. Today, stores in the red zone (Munster and Leinster) will close at 6pm. On Thursday they will open from 9am-2pm and on Friday the doors will open to the public at 1pm.

If you were hoping to use your snow day to squeeze in a workout, think again.

Fehily’s Fitness in Ballincollig has sent staff home today and will remain closed all day on Thursday. The situation will be reassessed on Friday.

The Mardyke Arena is also shut until Saturday, with reduced hours in place at Dennehy’s Health and Fitness.

Due to severe weather conditions the Mardyke Arena UCC will close at 5pm today and will remain closed on Thursday 1st March & Friday 2nd March.

It is anticipated that the Arena will resume normal business on Saturday 3rd March. pic.twitter.com/XTOVuMJFcN

In Kinsale, most cafes and shops have taken the decision to close for a day or two, as has the Kinsale Yacht Club, Kinsale Golf Club and some local salons.

The Beast From The East has arrived in Cork. Lindas closed until the weekend! pic.twitter.com/VCT9h8B9S0

The meadery is closed to personal visitors today and our online orders will be delayed. In other news, Atlantic Dry Mead is best served chilled! pic.twitter.com/h4etkkDunv

The Gate cinemas in Cork City, Douglas, Mallow and Midleton are closed until the weekend.

With any luck you’ll be snuggled under your duvet in the morning, but if you must make a journey, check the latest safety information before you travel. 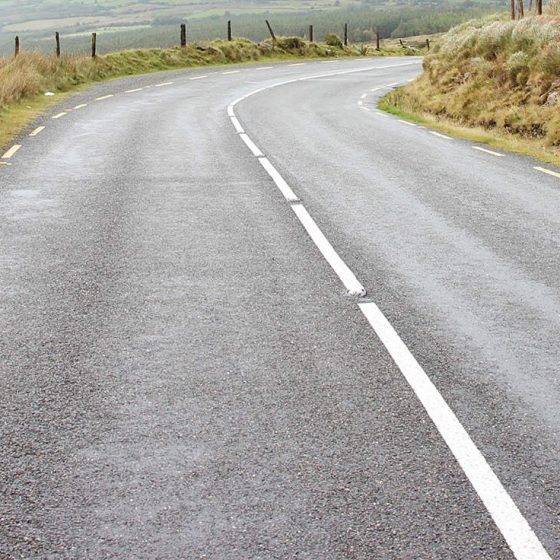 This could be your chance to fix that local pothole FOREVER 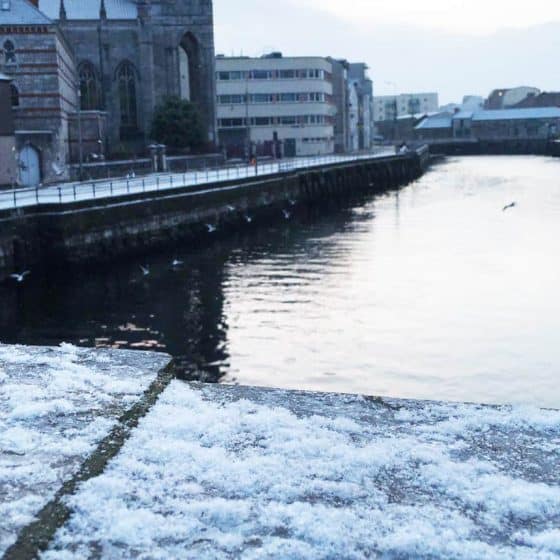