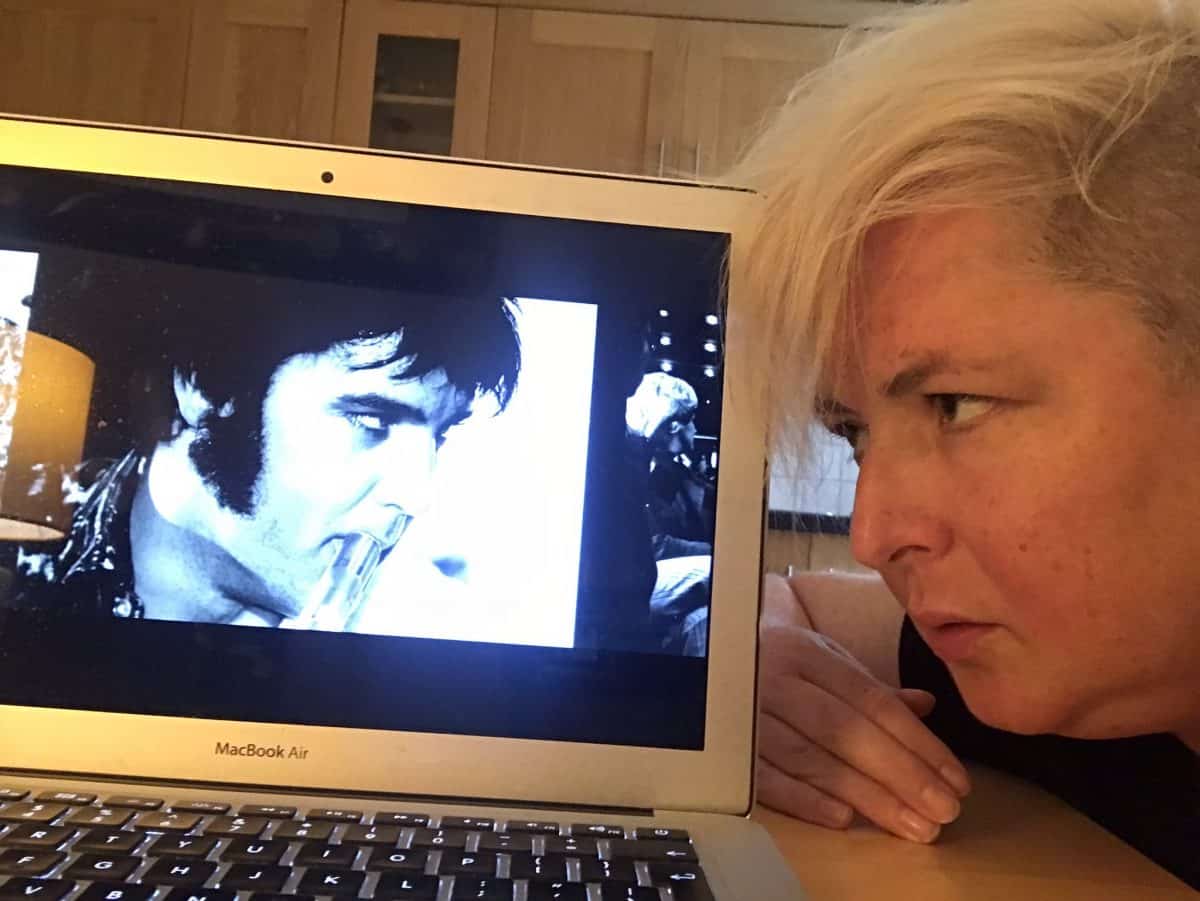 Siobhán McSweeney of Derry Girls fame is set to continue her meteoric rise to stardom, having just been announced as part of the cast for a new Disney+ project.

Cork actress McSweeney, who is best known for playing Sister Michael on beloved Channel 4 comedy Derry Girls, will join Máiréad Tyers (Belfast) and Sofia Oxenham (Poldark) in the cast of Extraordinary, which is set to begin filming in London next year.

Written by newcomer Emma Moran, the series is set to be produced by Sid Gentle Films, the company behind spy drama Killing Eve.

The description of the show reads: “‘Extraordinary’ follows Jen, a young, painfully self-aware woman who lives in a world where everyone has a superpower… except her.

“This is a fresh, innovative comedy about being young and finding your feet in a confusing world, when all you’ll ever be is ‘ordinary’. ‘Extraordinary’ is a celebration of the anti-superhero, giving people permission to embrace their general okay-ness.”

Writing about the news on Twitter, McSweeney said: “My new adventure. I’m bloody lucky. Lads, the scripts are just fab! Lucky lucky me.” 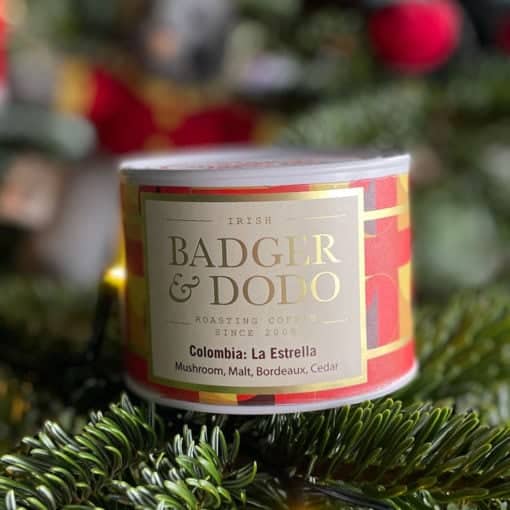 Cork bar to offer Apres Ski experience from this weekend 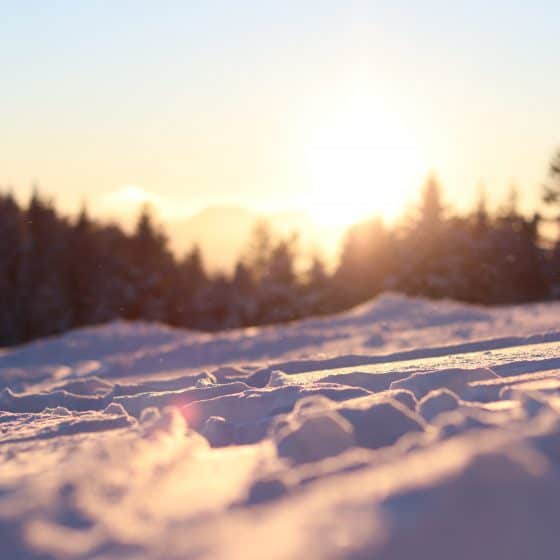 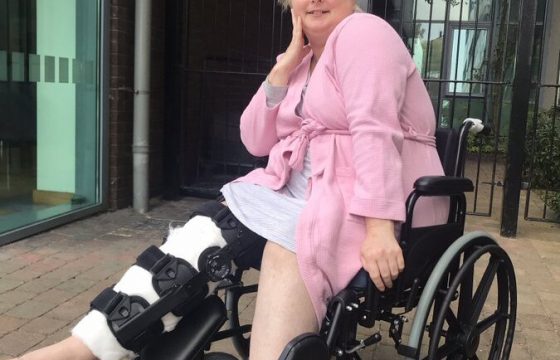 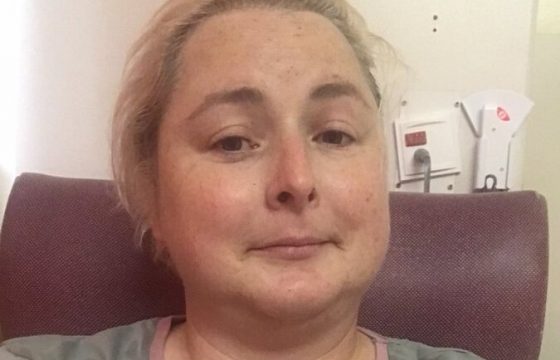 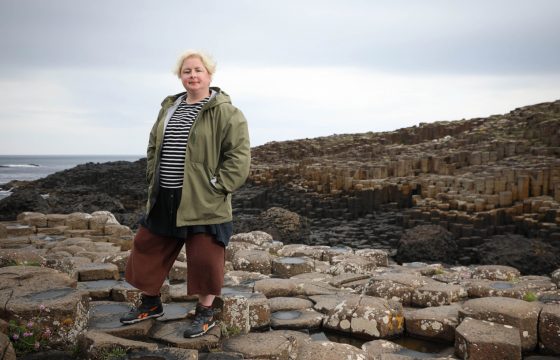