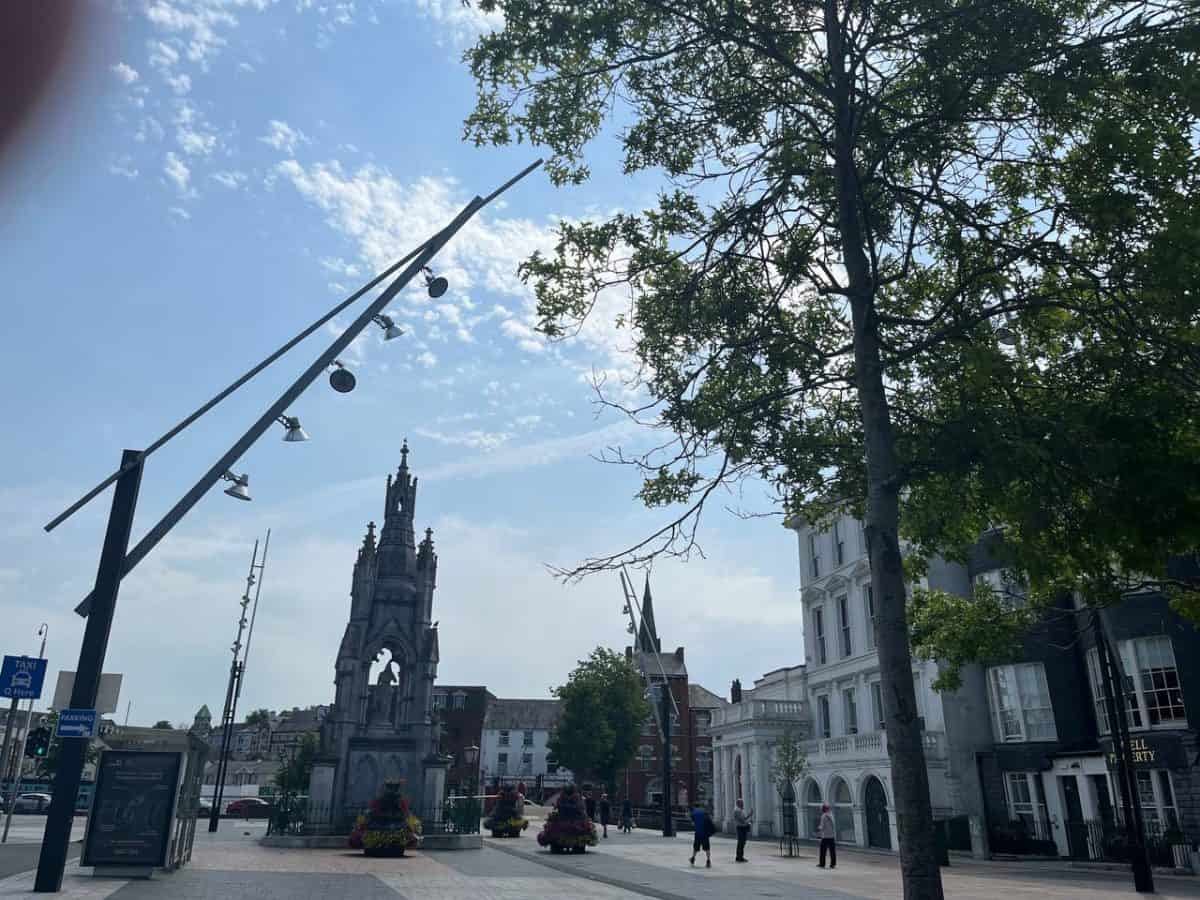 It was lovely while it lasted.

It’s been a record-breaking weekend temperature-wise, but it looks like it’s business as usual for Cork today as temperatures drop back to a more manageable 18C to 23C.

Read all about the temperature records broken in Ireland in July 📰 https://t.co/GBYdFoL1ol pic.twitter.com/Ml4gjG6cp7

It’s the second-highest temperature on record for Ireland, being 0.2°C below the all-time record of 33.3°C observed at Kilkenny Castle on Sunday, June 26th, 1887.

Well. The good news is you may save a few bob on sunscreen.

Today will continue cloudy and cool with rain and the chance of an isolated thundery burst.

Outbreaks of rain will continue in parts of Munster tonight, but elsewhere it will become largely dry with clear spells and just isolated showers. It’ll be cooler than previous nights too with lowest temperatures of 11 to 13 degrees – welcome news if you’ve been tossing and turning lately.

According to forecasters we can expect “a cooler day tomorrow with well scattered light showers becoming mostly confined to coasts in the afternoon. However, it will be quite a cloudy day with just a few sunny spells breaking through later.”

Temperatures will hover between 17C to 20C.

“There will be a fair amount of dry weather apart from a few showers or patchy light rain. However, it will turn wetter this weekend.” forecasters added. 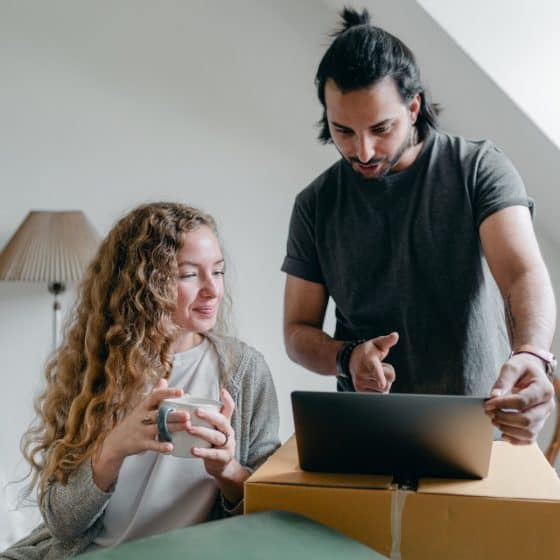 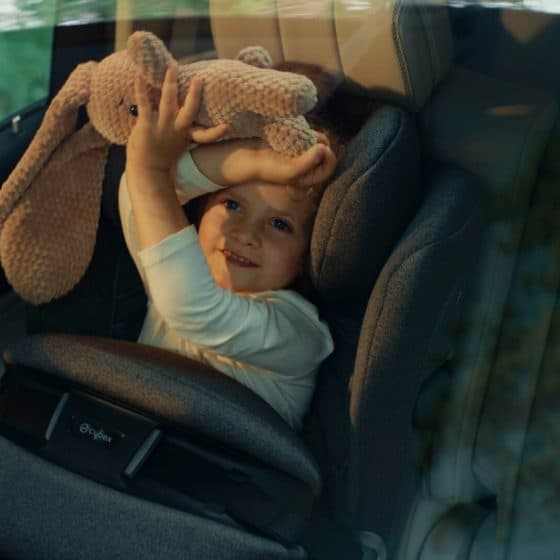 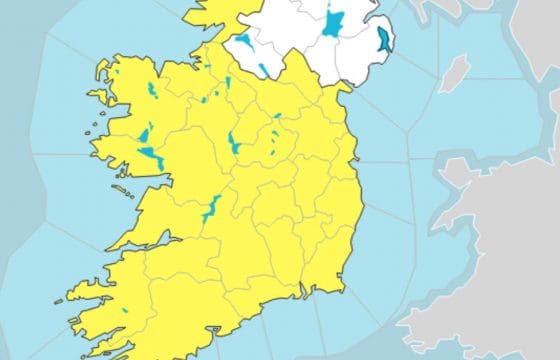