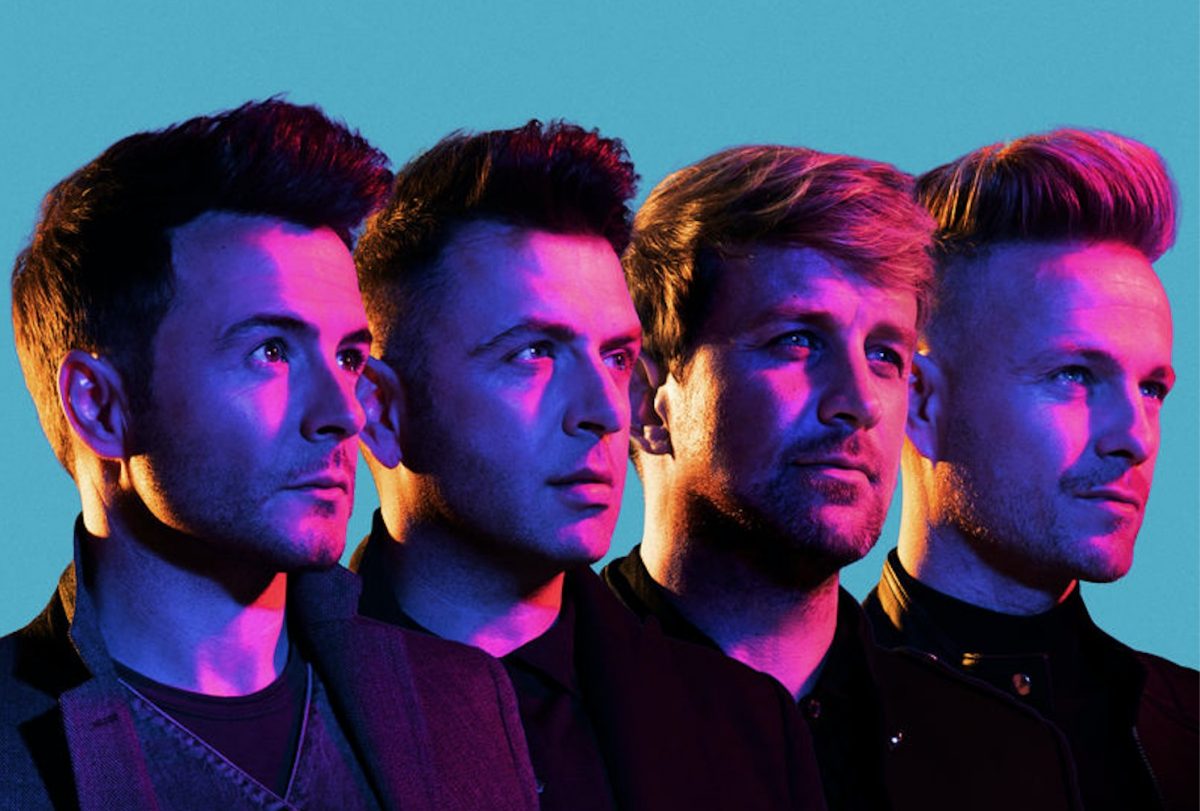 Westlife have been confirmed as the mystery act set to play Cork’s Páirc Uí Chaoimh on Friday, August 28th, 2020.

The news was revealed at a media breakfast held by concert promoters MCD and attended by Shane Filan, Mark Feehily, Kian Egan, and Nicky Byrne at the 45,000-capacity venue this morning.

It will be their first gig in Páirc Uí Chaoimh.

Last night the band teased the news in a tweet, before showing up in Cork in the early hours of Monday for the announcement of a “bespoke stadium show”.

Ireland we’ve got a big announcement for you tomorrow 👀 pic.twitter.com/ICj8f1tzas

One of the most successful music groups of all time, Westlife have sold a whopping 55 million records overall worldwide, announcing a huge Wembley show on August 22nd, 2020 last week.

Spectrum, their first studio album since 2011, will be released on November 8th, 2019 and the boys will embark on a world tour to promote it. 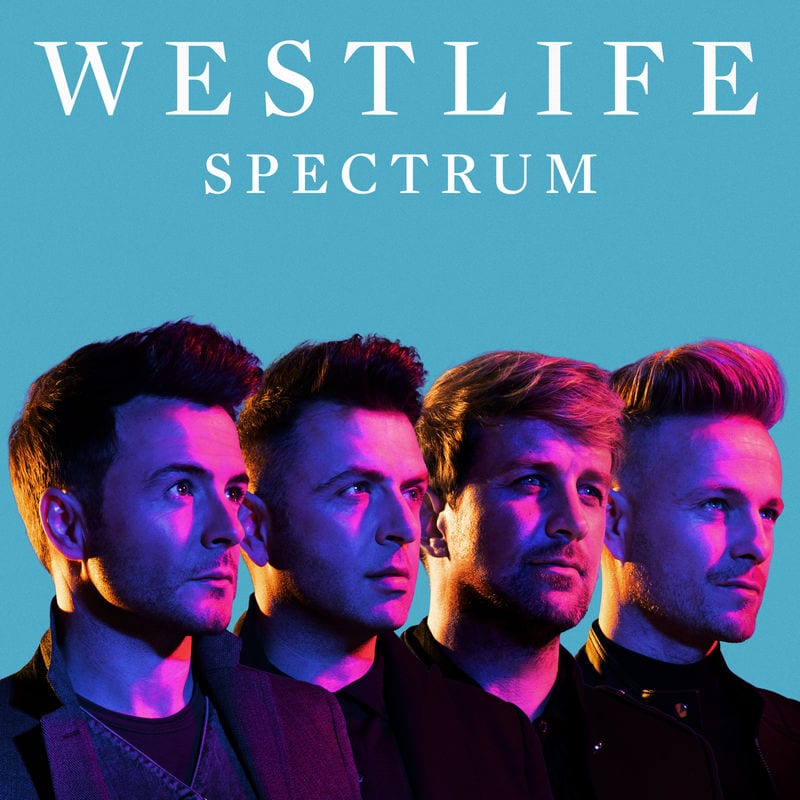 Westlife hold Guinness World Records for being the first to achieve seven consecutive number-one singles in the UK, the most public appearances in 36 hours by a pop group, the most singles to debut at number one on the UK chart.

Together since 1998, when they were plucked from obscurity by manager Louis Walsh, they are the top selling album group in the United Kingdom in the 21st century.

Tickets for the Páirc Uí Chaoimh show go on sale at 9am this Friday, September 20th, 2020. 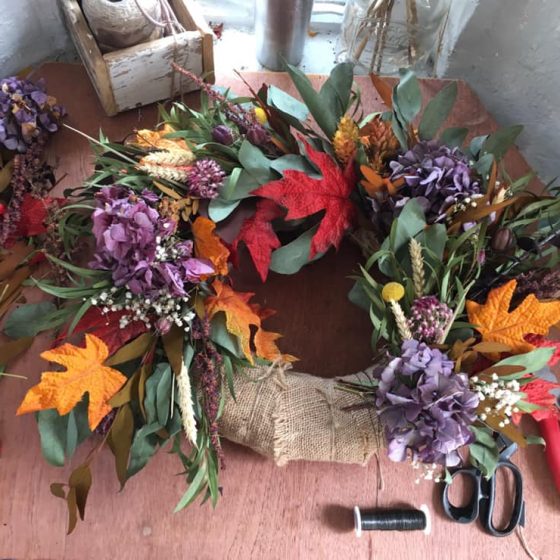 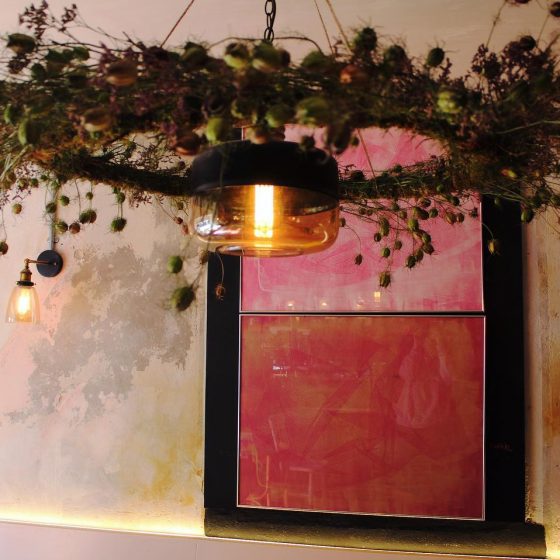 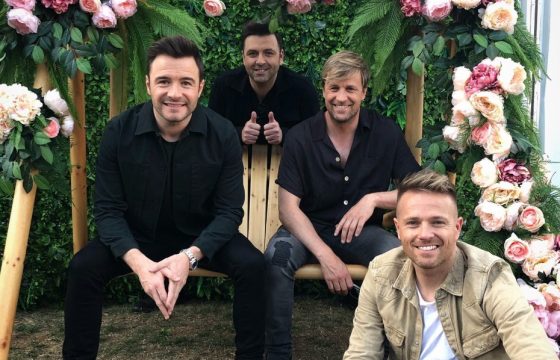 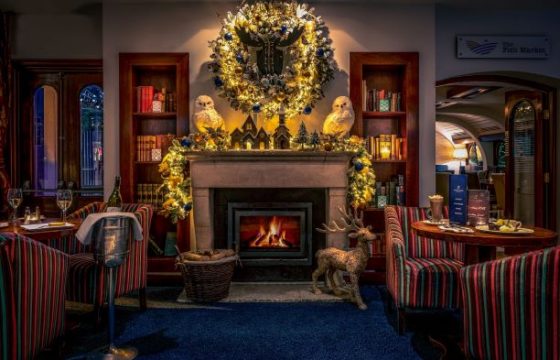 The Blue Haven just revealed its Christmas Party packages for 2019 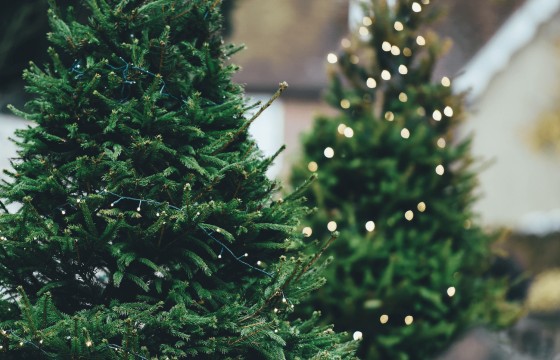