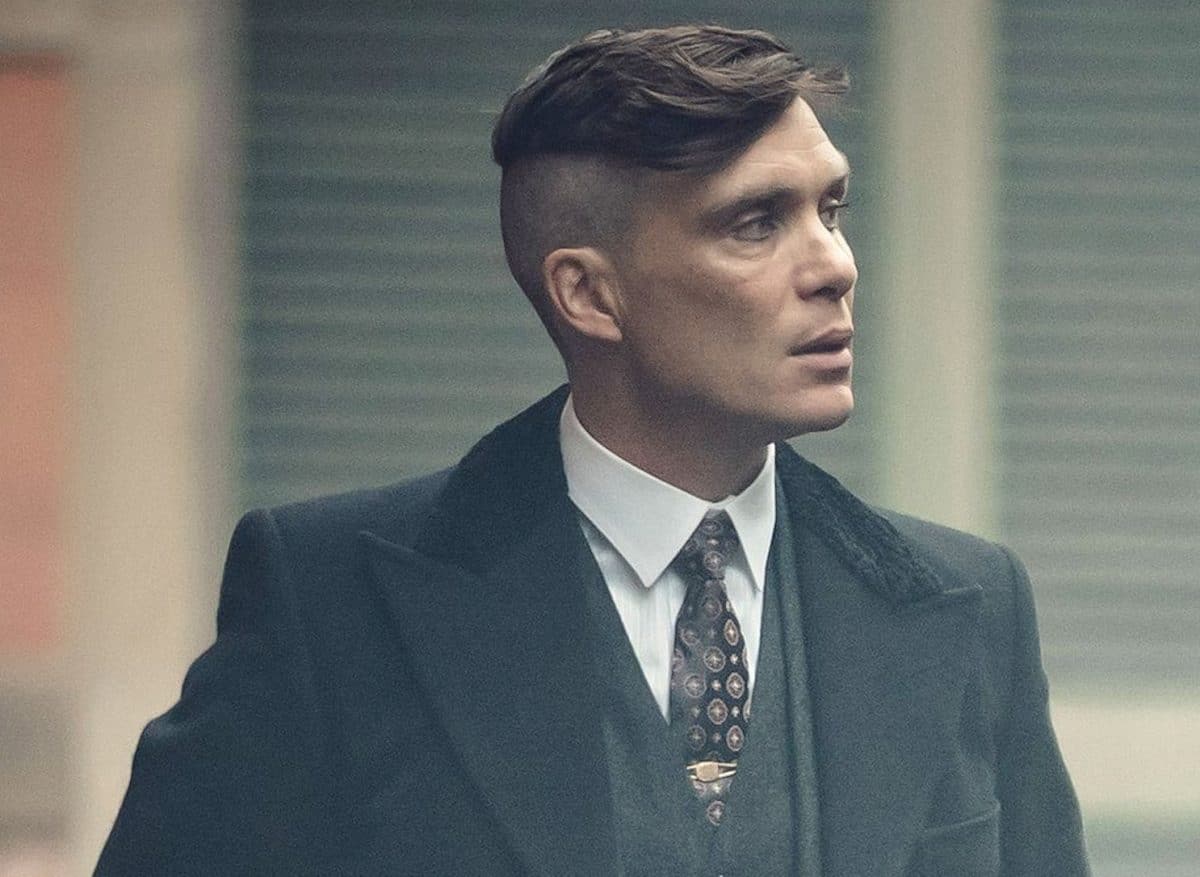 It would be a Hollywood coup for Cork.

And it looks like we aren’t the only folk who would love to see our own Cillian Murphy land one of the world’s biggest movie roles; the bookies have seen a renewal in interest in Murphy playing the next James Bond.

Following last night’s dramatic finale of Peaky Blinders after a spectacular ten-year run, bookmaker Ladbrokes say fans are betting on the 45-year-old Ballintemple star to take over the role from Daniel Craig.

Despite previously denying the rumours, speculation is mounting that Murphy could be set to pivot from infamous gangster Tommy Shelby to the glamorous, globetrotting spy-agent.

With that, combined with a run of money, Ladbrokes has been forced to slash his odds on getting the role to 10/1 from 25/1.

Former Bridgerton heartthrob Regé-Jean Page remains the front-runner to clinch the role at 7/2, ahead of Henry Cavill at 4/1 and Aidan Turner at 7/1.

Nicola McGeady of Ladbrokes said: “Fans must be hoping that Cillian Murphy won’t be absent from our screens for too long as we have seen his odds of playing the next Bond slashed since the Peaky Blinders finale. While Regé-Jean Page is the current frontrunner, it’s still all to play for! Only time will tell if there will be another Irishman taking up the iconic Bond role!” 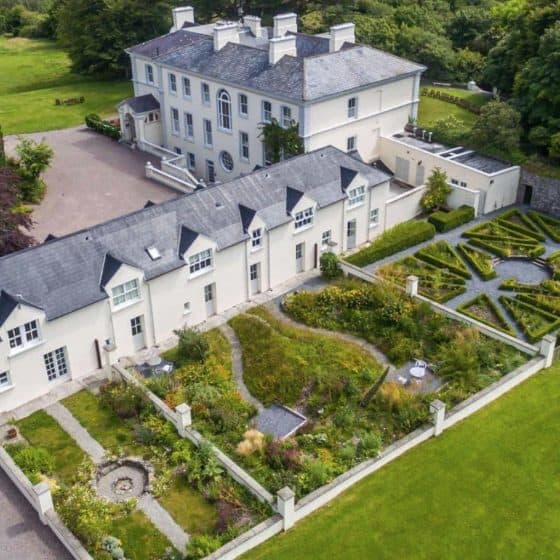 Ready to build that extension? Chat with an architect for a €95 charity donation 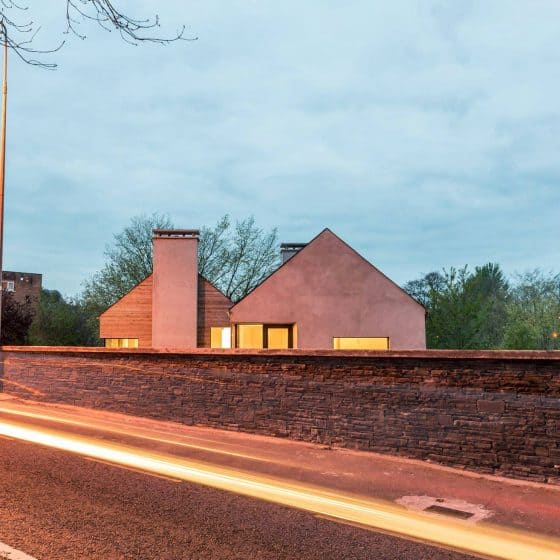 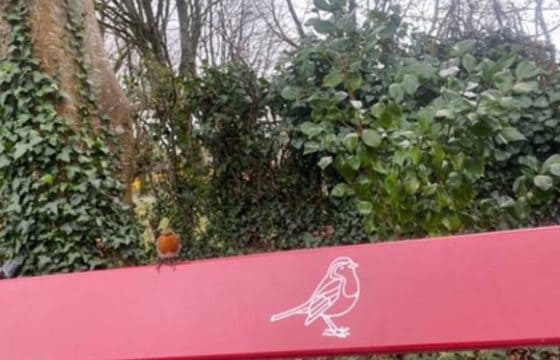 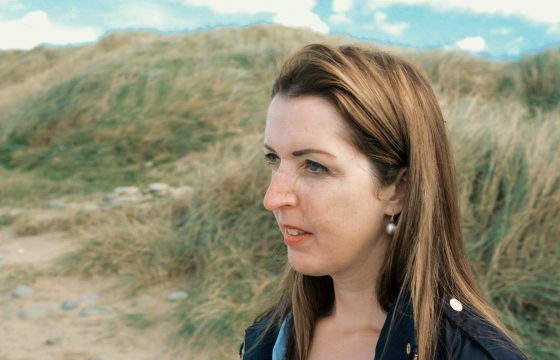 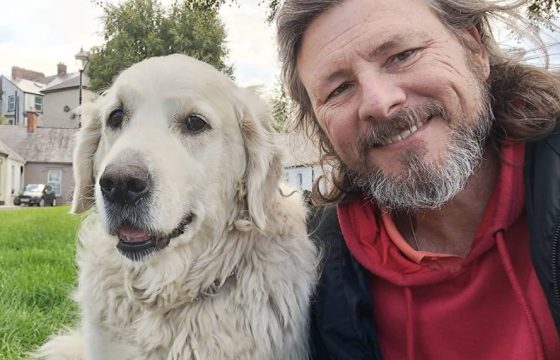 Adopted 48 years ago, Etienne Van Wyk is in Cork to search for a family link