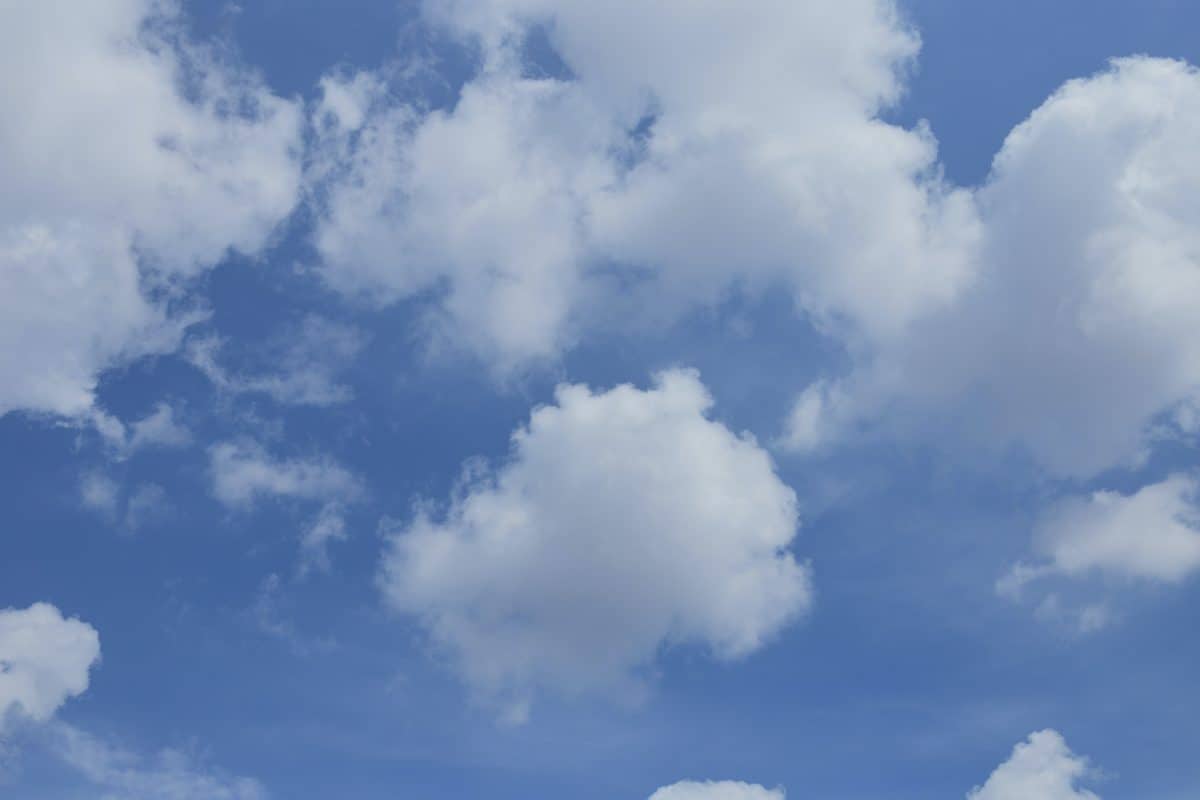 Better than the last few weeks.

Met Éireann’s regional forecaster for Munster suggests that we’re in for a decent enough week once Monday is out of the way. Today will see mild enough temperatures but plenty of rain and drizzle throughout, and patchy drizzle in the night.

Things will pick up by tomorrow, as Met Éireann forecasts “a largely bright and sunny day with long spells of sunshine and just the odd bit of drizzle along the south coast. Light winds with highs of around 7 to 10 degrees.”

The nights will be cold, however, with temperatures dropping to -1 on Tuesday night and frost forming by morning.

But frost or no, Wednesday will be another dry and bright day with long clear spells and plenty of afternoon sunshine. Temperatures will hover between seven and 10 degrees, and any drizzle will be confined to coastal areas. While the evening will remain clear and dry, temperatures will once again fall as low as one degree.

Thursday will be less pleasant, foggy in the morning and cloudy as the day wears on, with the occasional shower. Showers will remain isolated to the coastal areas, however. The additional cloud cover will make for a milder night.

This unsettled weather will have largely dissipated by Friday, with only “a few showers” on the cards. Temperatures will be a bit cooler however, falling as far as six degrees even during the daytime. 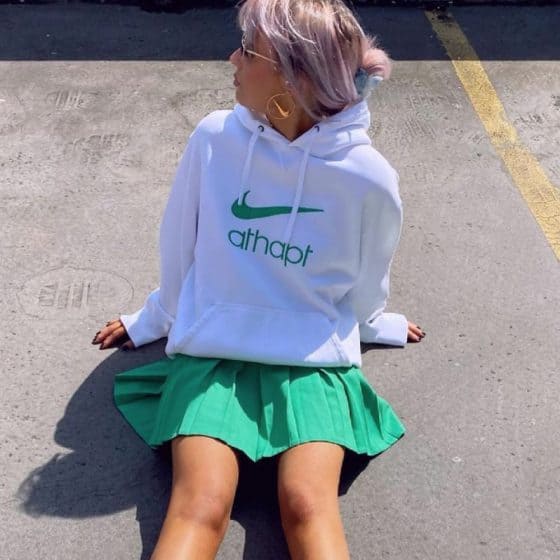 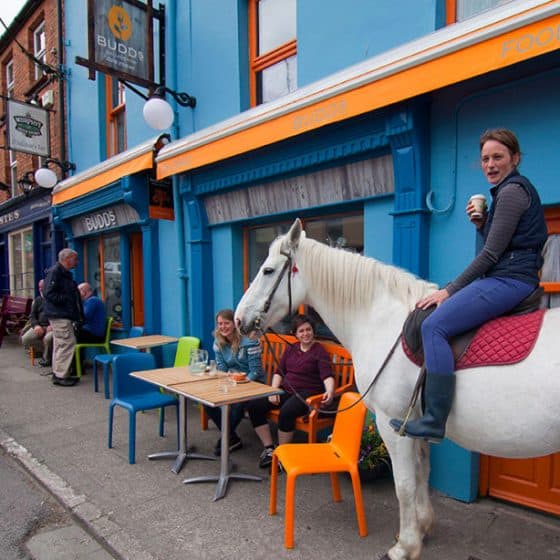 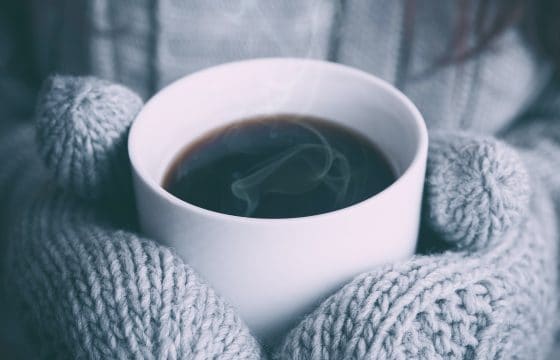 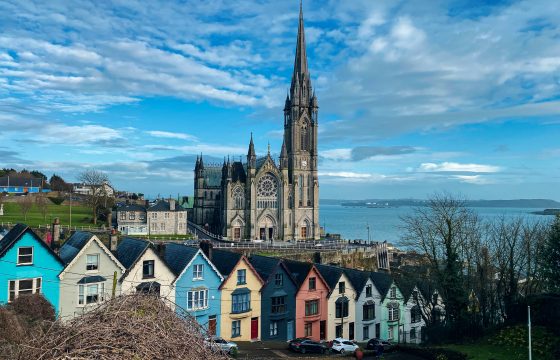 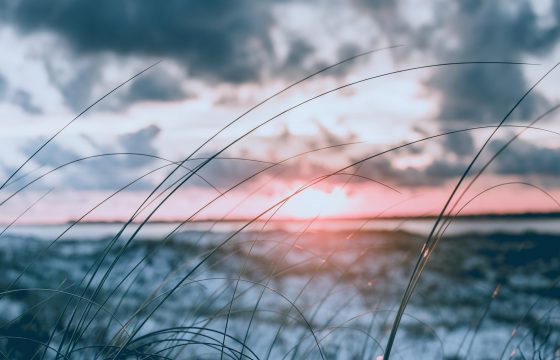