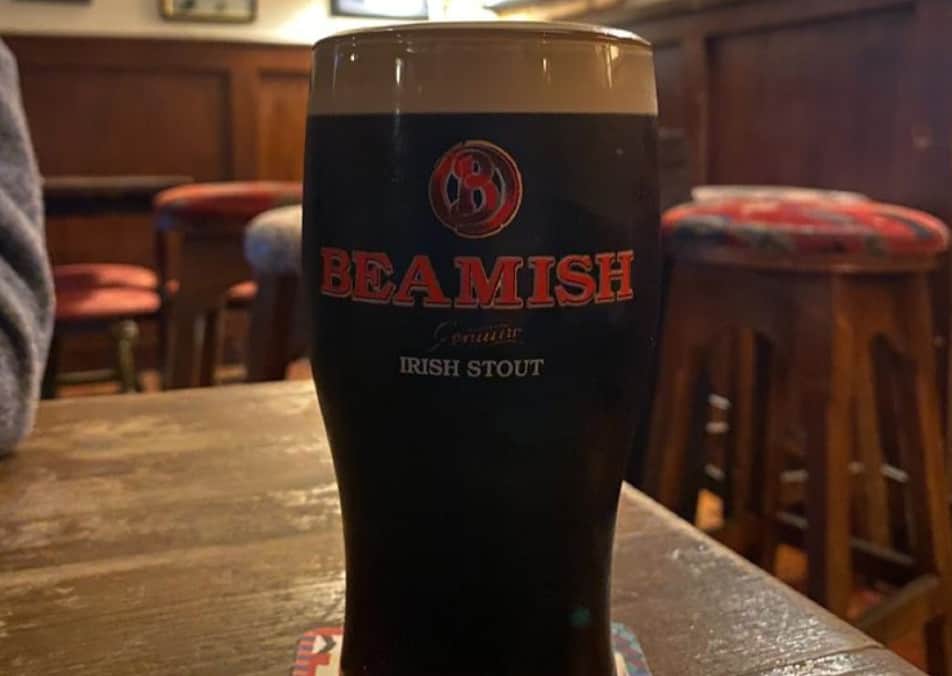 What makes a good pint of stout?

For Corkonians, ’tis less a philosophical question and more of a knowing.

A deep knowledge that’s been passed down through the ages, it starts with the first pour and ends with a satisfying settle that is avidly watched from across the counter, through the judgemental eyes of our forefathers, long gone.

Some say that even before the first sip, they know how it’s going to go down: just by the look and shmell of it.

So it’s no wonder, with Cork’s long tradition of stout drinking, that we would have a modern method of rating and berating the city’s taps.

Enter: Stoutwatch, an Instagram page run by an anonymous Cork man who quality tests every stout he can get his hands on so that the Leeside masses can learn from his discoveries.

Each pint is carefully photographed and logged along with the name of the establishment where it was purchased and the price of the drink at the bar.

He even has a Google doc to collate the data for those who are interested in investigating his findings, which take into account texture, taste, price, and creaminess.

Mind you, Mr Stoutwatch is a hard man to please with only three pubs scoring a nine or higher and ‘decent’ pints landing a six or a seven in the Stoutwatch rankings.

We’re certainly curious to know who’s behind the page but for now, we’re just glad he’s out there, doing the work and protecting us from pints with suboptimal heads. 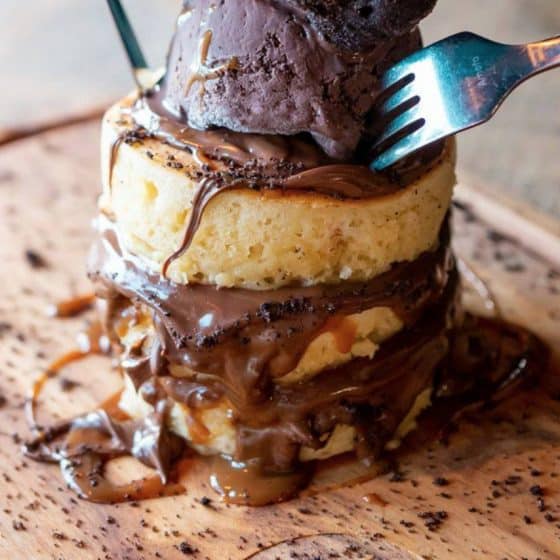 5 gorgeously gooey OTT pancakes to order in Cork this weekend 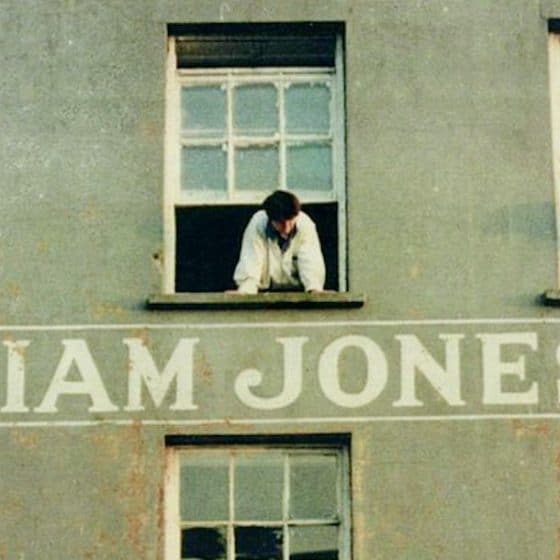 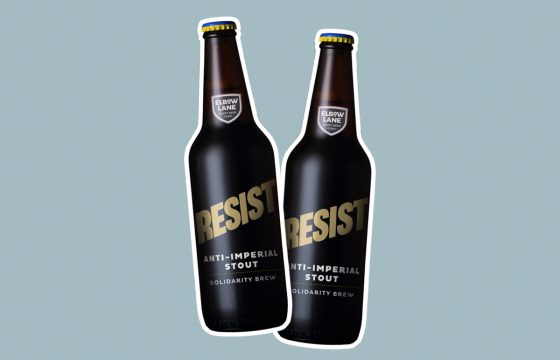 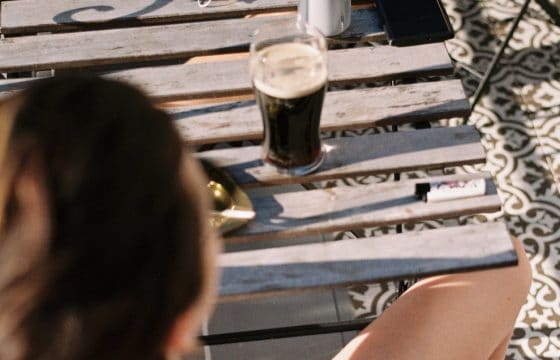 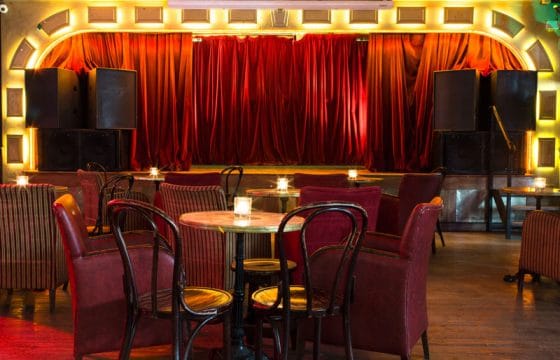 As live gigs return, The Crane Lane has had a makeover: Here’s what’s new