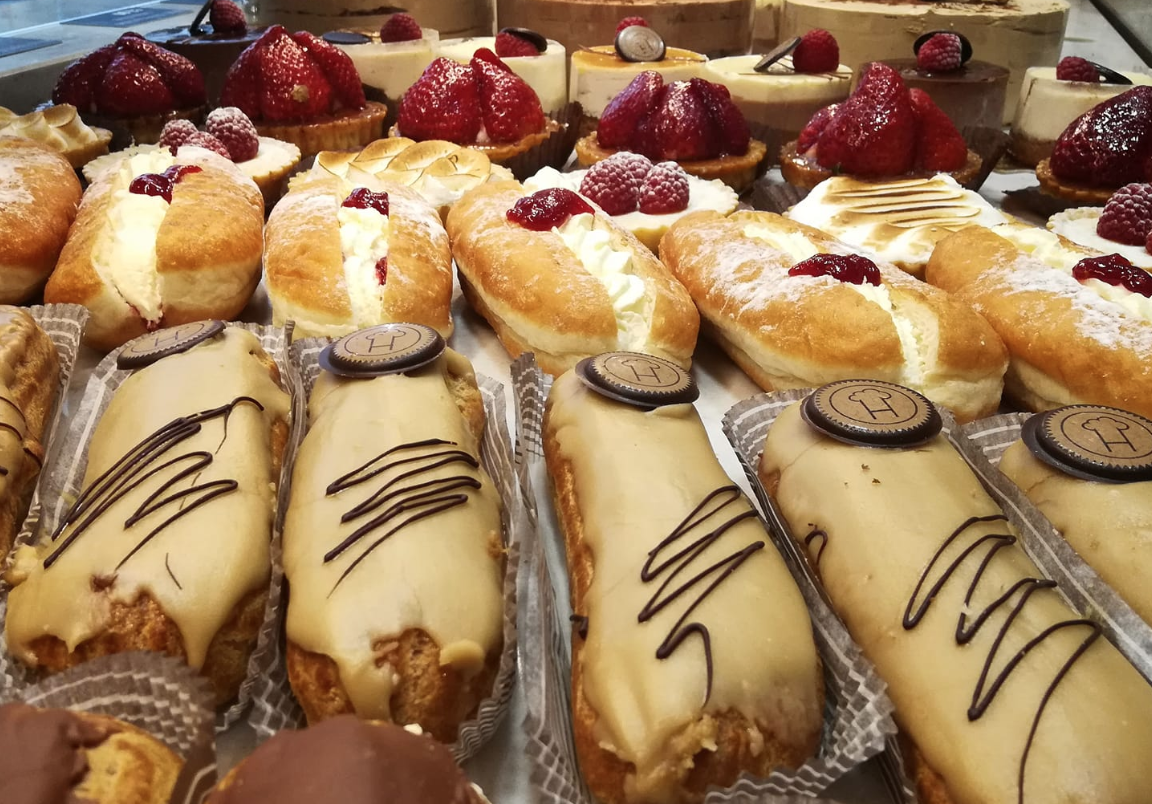 They’ve been dolloping cream on pastry since 1984.

Now Cork’s Hassett’s Bakery has signed a new €6 million deal that will see the family-run business supply Lidl’s network of 175 stores across Ireland with a brand-new chilled cake and dessert range. 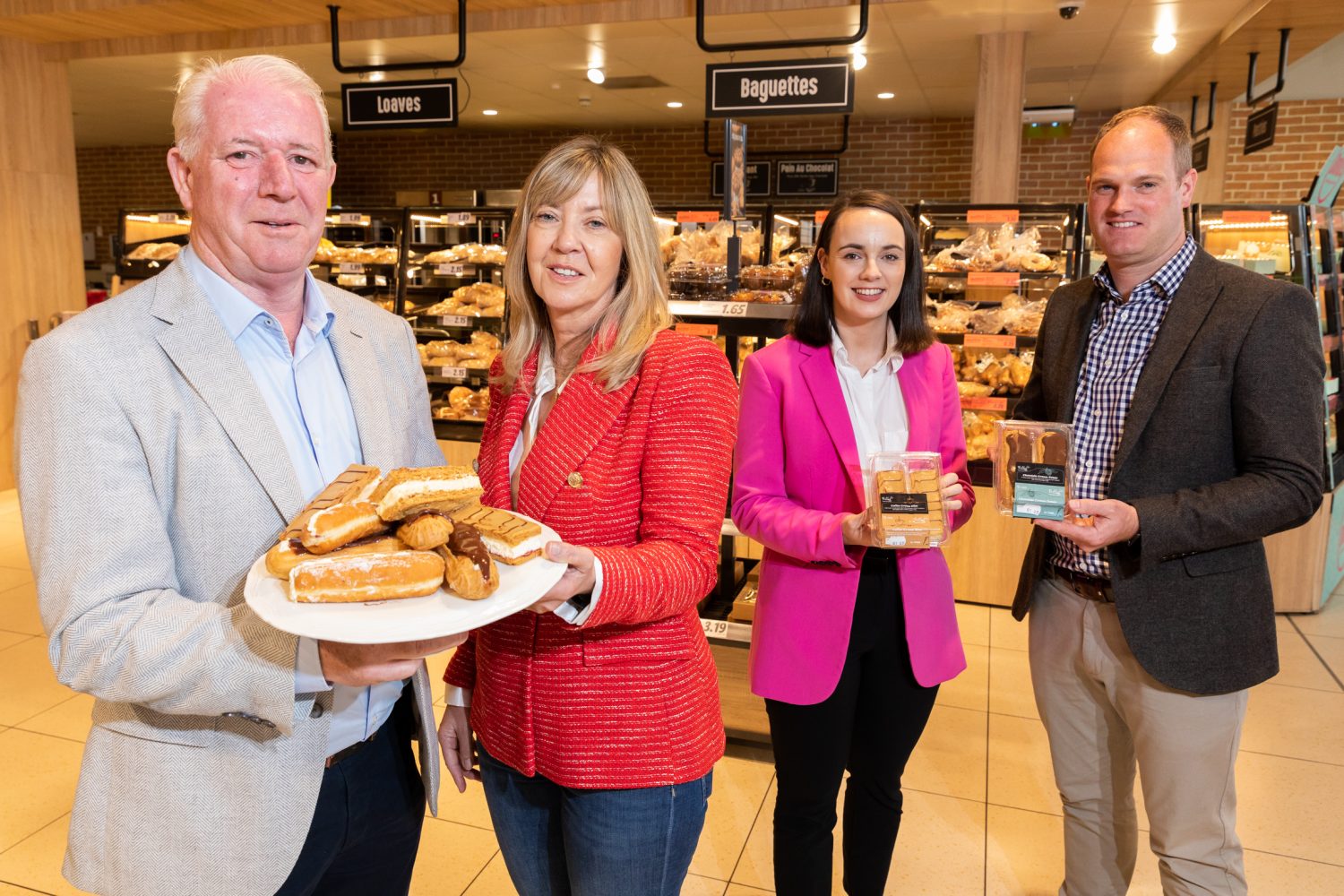 Established in 1984, founder Michael Hassett developed a passion for baking during his time working across Europe in the early 1980s.

On returning to Ireland, Michael started his own wholesale bakery in Douglas, Cork. Such was the demand for Hassett’s artisan bread and confectionery, made using the best of local ingredients, that by 1988, Michael opened up his own shop, and seven years later, he expanded into the nearby town of Carrigaline.

“Through Lidl’s ongoing investment in our business, we have had the opportunity to upscale production and make substantial investments in our business operations,” said Noreen Foley, Business Manager, Hassett’s Bakery.

“We have created new jobs in the locality and have increased our workforce with eight recent hires. We look forward to developing this partnership into the future and have a variety of exciting new seasonal products in the pipeline.” 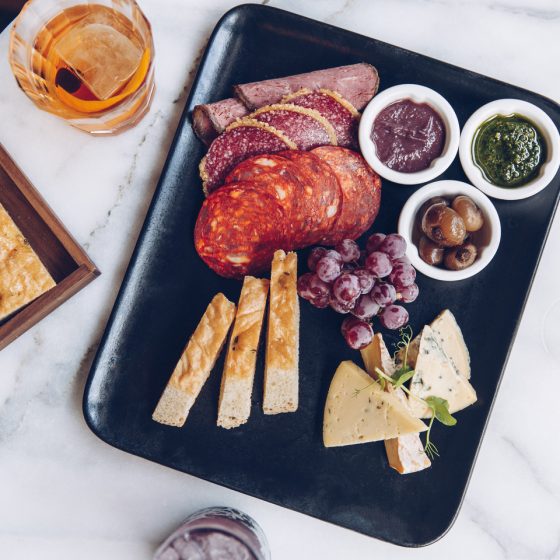 These are Cork’s five best restaurants, according to Tripadvisor users 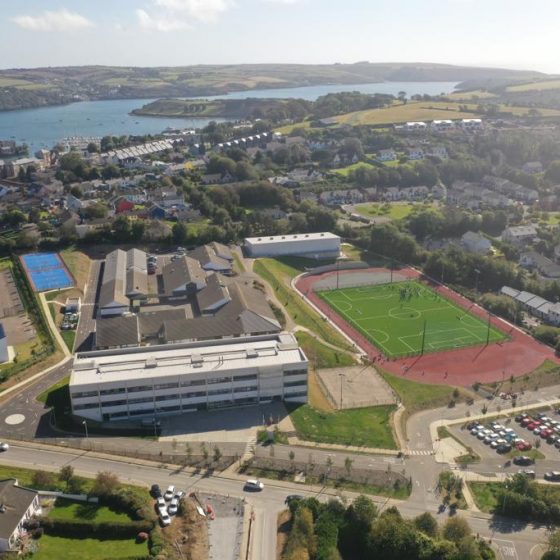 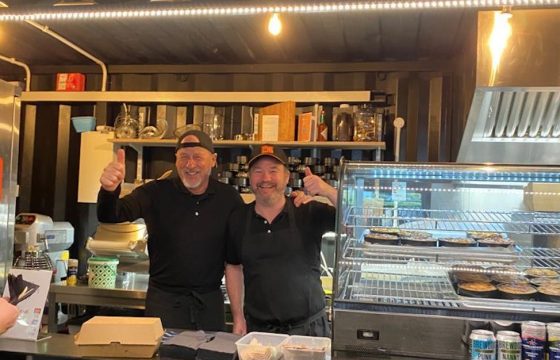 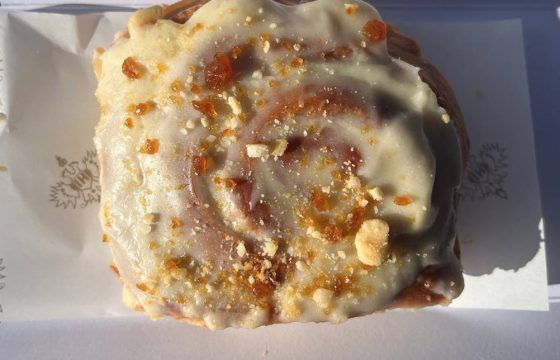 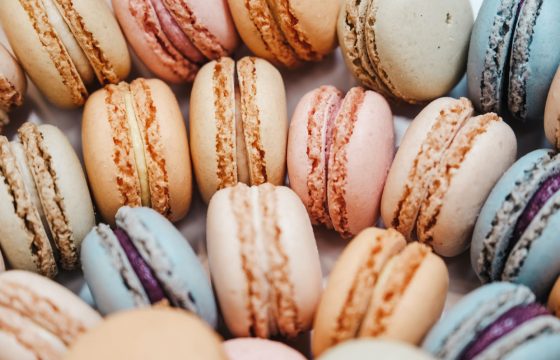