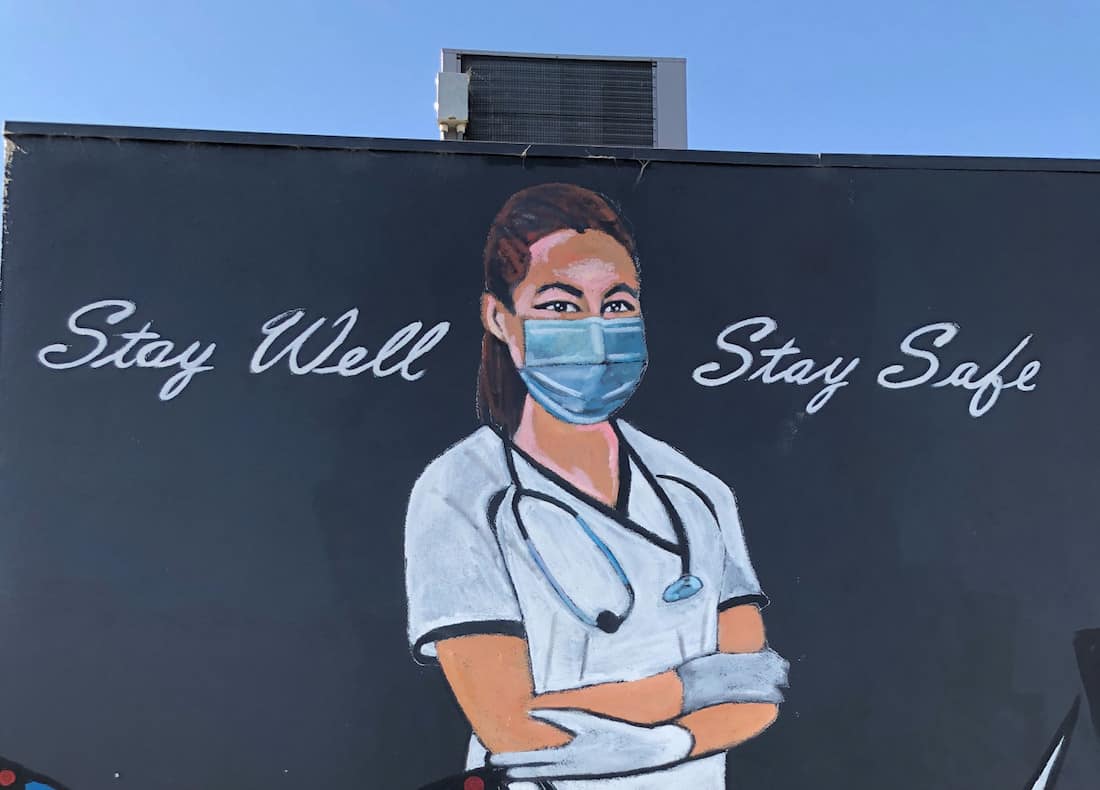 More than 69,000 people are on Cork hospital waiting lists.

According to the latest figures from the Irish Hospital Consultants Association (IHCA), outpatient waiting lists have increased by 11,000 (19%) since May 2015, with 131,000 people waiting to see a consultant in the South/South-West Hospital Group in May – an increase of 35,000 additional people in six years.

Now health experts are warning that a severe shortage of hospital consultants in Cork is causing unacceptable delays, while roughly a fifth of permanent consultant posts in the SSWHG region are unfilled.

“These growing waiting lists are not simply a result of Covid-19 but demonstrate the impact of years of consultant shortages and underinvestment in capacity across public hospitals in the region,” said IHCA President Prof Alan Irvine.

“We have a chronic recruitment and retention crisis with one in five permanent hospital consultant posts not filled. These posts in the SSWHG region are either vacant or filled on a temporary basis.

“Unfortunately, the current recruitment and retention crisis is being exacerbated further by the health services’ current approach to impose a new consultant contract without full negotiations with the IHCA.” the professor added.

Prof Irvine said the Minister for Health gave his ‘unambiguous commitment’ to address the root causes of Ireland’s chronic consultant recruitment and retention crisis, including the restoration of full pay parity, in October.

“Failure to uphold that commitment and to engage in meaningful negotiations with hospital consultant representative organisations have contributed to the addition of 40,000 people to hospital waiting lists across the country in the period since.” he said. 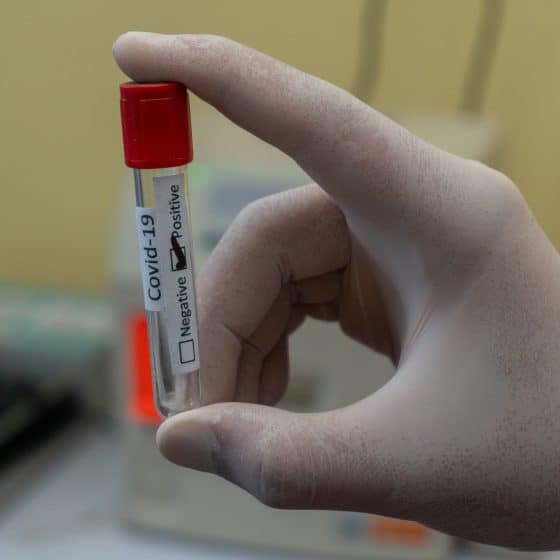 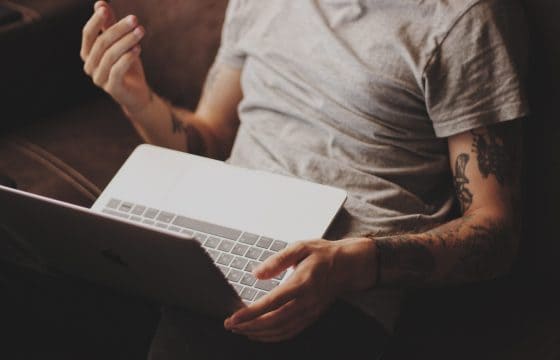 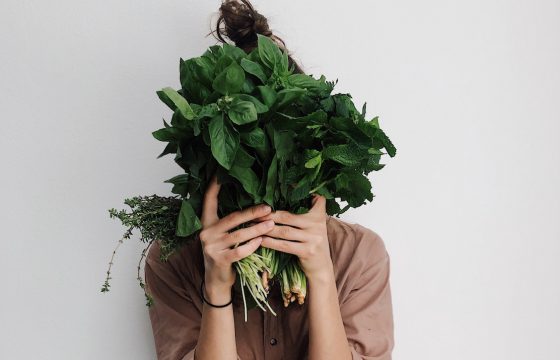 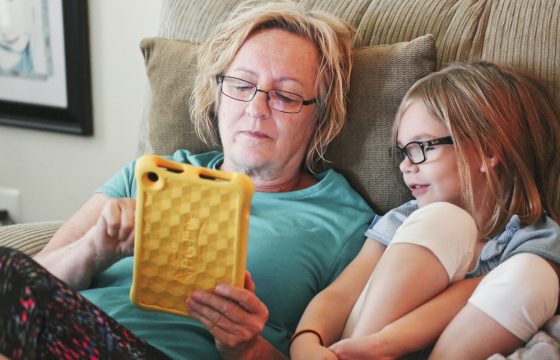