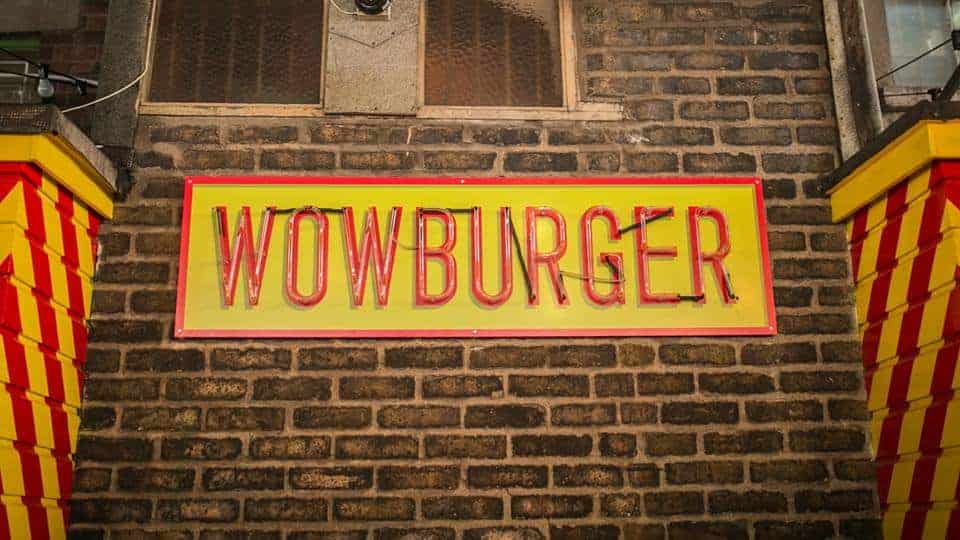 What a time to be alive.

As if Cork fast food fans weren’t already spoilt for choice with the arrival of Nandos, Bunsen, Umi Falafel and Boojum, soon we’ll have bustling burger joint Wowburger too.

Wowburger have taken over the old Wagamama’s premises at 4/5 South Main Street in Cork City to house their first expansion outside of the capital.

The patty flippers, owned by Press Up Entertainment, are already serving up the goods in Tallaght, Ranelagh, in Mary’s on Wicklow Street and in The Workman’s Club in Dublin, but now they’re opening three new premises; two in Dublin and one in Cork, where the company have already started hiring for a December launch. 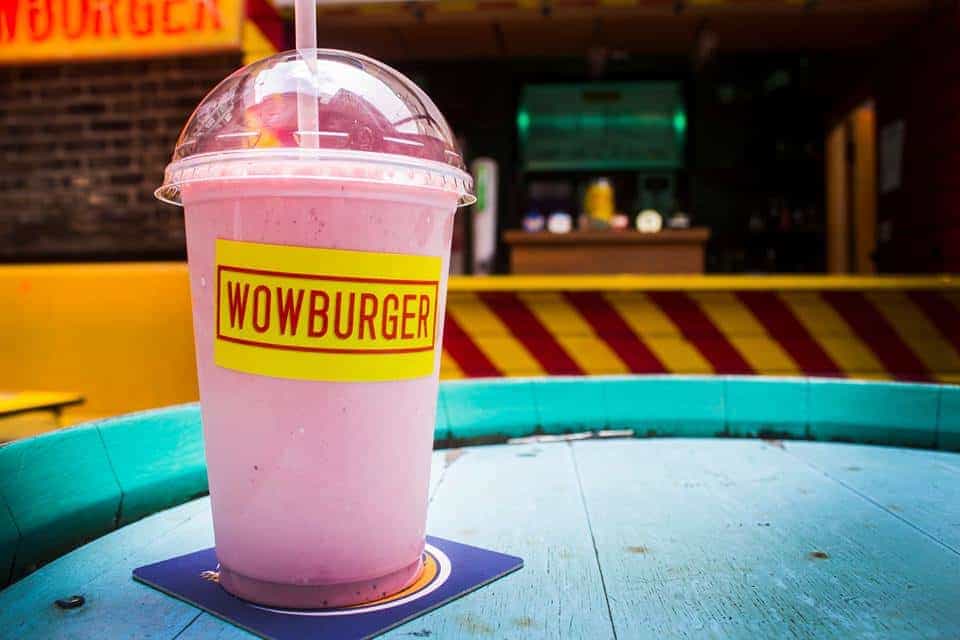 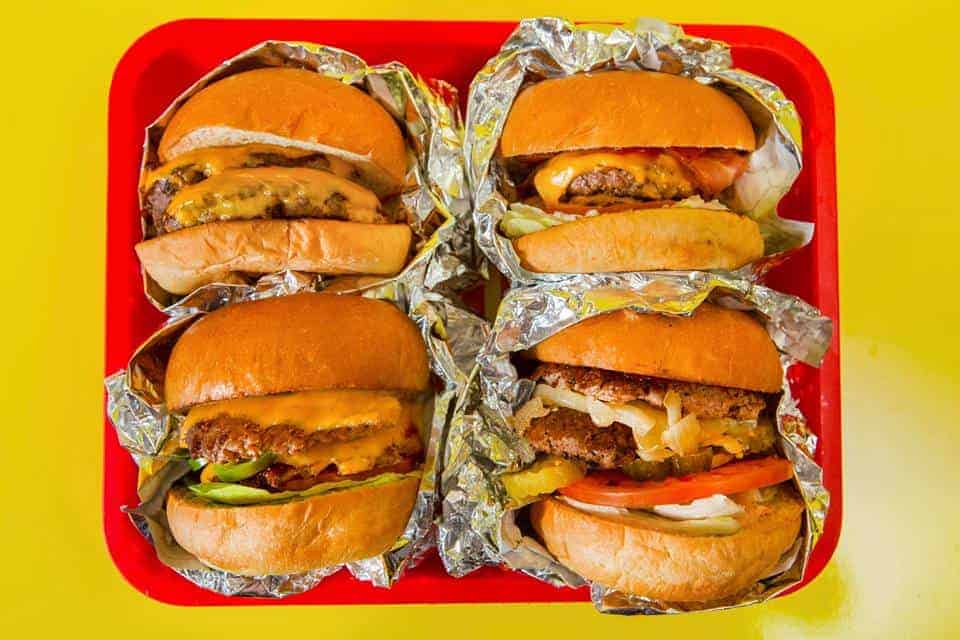 When it comes to fries they have plain, garlic butter fries or chilli fries (€2.95/€3.95) and, depending on your appetite, you should really try their famous Thick Shakes, onion rings and sundaes. 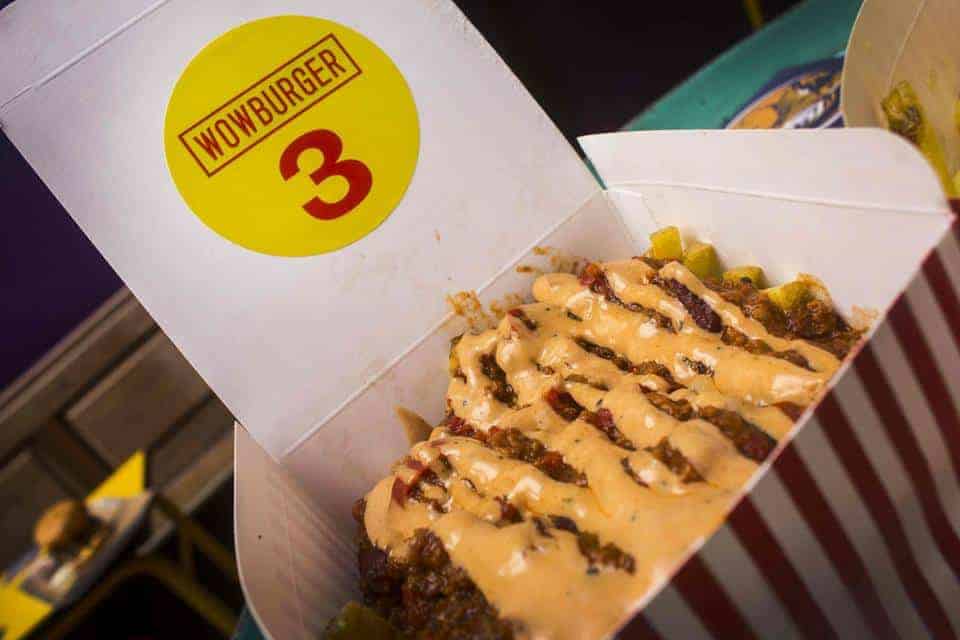 In case you’re unfamiliar, here are ten tweets from Wowburger fans to whom the Wow is truly sacred:

I have a serious food baby after @wowburgerdublin but I’d eat another if you put one in front of me ? pic.twitter.com/SKYPM6mLEy

I’d eat the arse out of a wowburger now

Everyday I want wowburger, thanks

I love wowburger more than anything oh my god

It’s not even funny how much @wowburgerdublin I have in a week. It’s a serious issue. 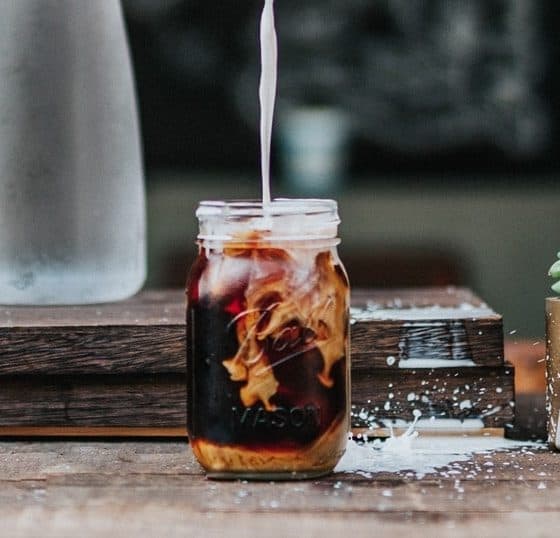 A Taiwanese style burger joint is opening on Barrack Street 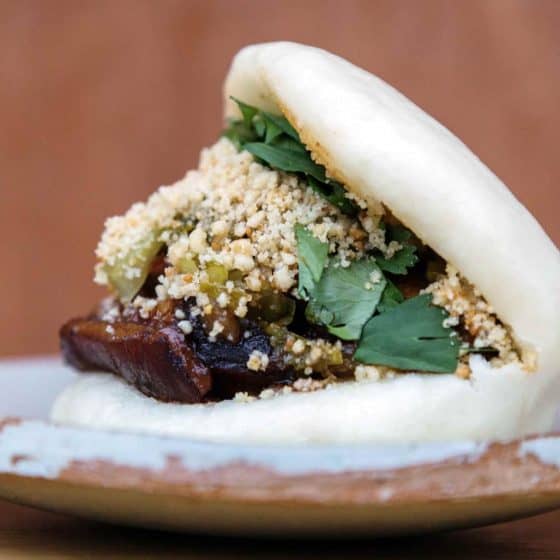 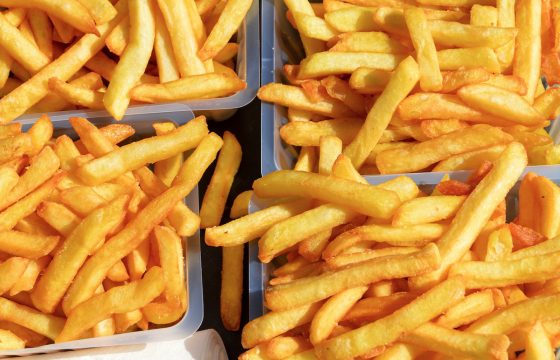 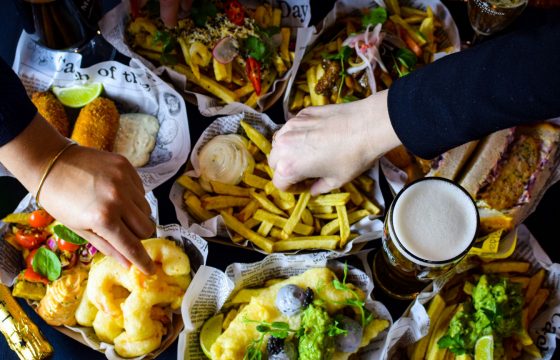 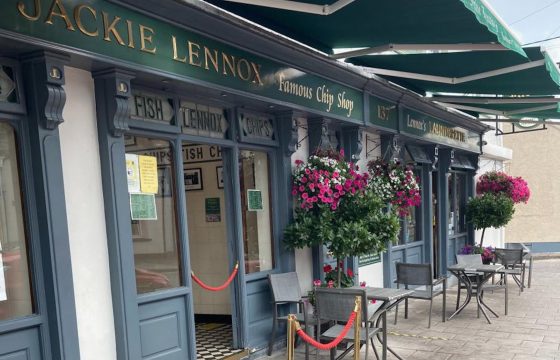