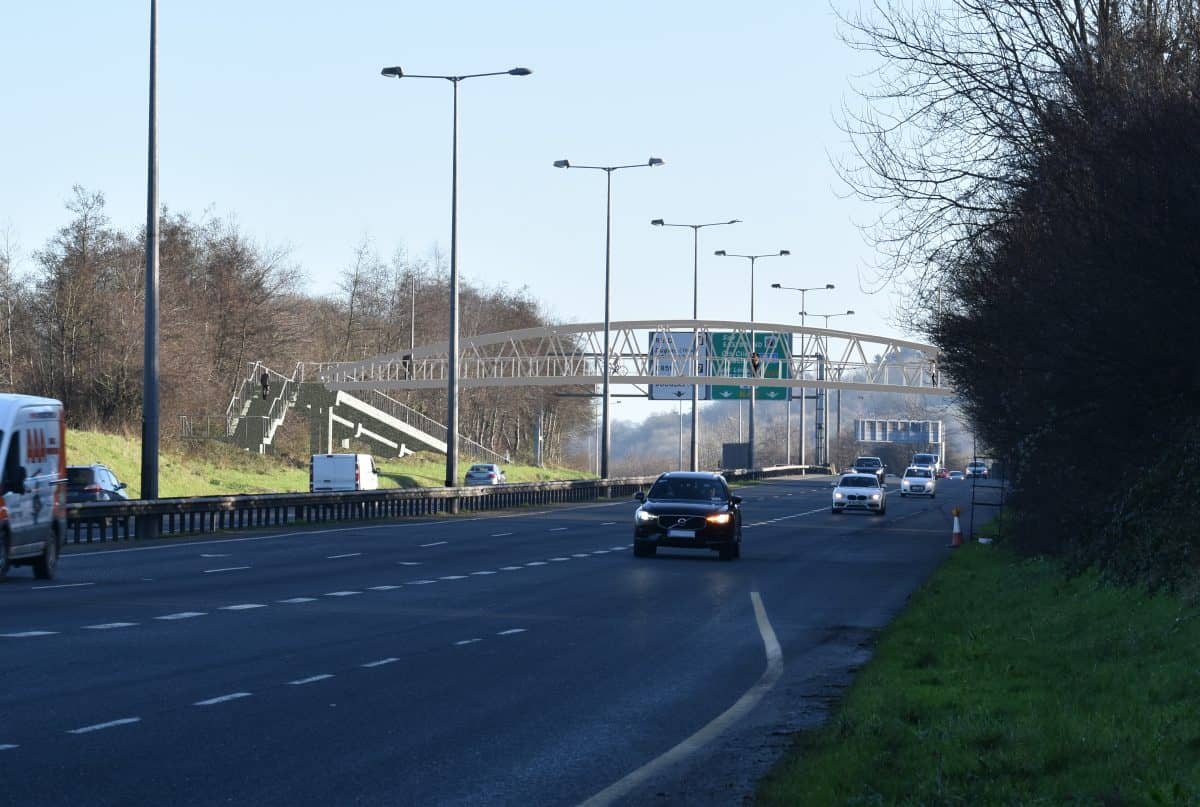 Work is about to begin on a new pedestrian and cycle path and bridge between Grange and Tramore Valley Park and onwards to Douglas and the city centre.

Funded by the National Transport Authority (NTA), the kilometre-long pathway, which includes the construction of a new bridge over the N40 South Ring Road, will provide connectivity between Grange/Frankfield and the southern suburbs.

According to Cork City Council, the new route “will support residents, students and commuters to opt for active travel and thereby reduce traffic congestion.”

The four-metre wide pathway will also support people with mobility needs and will include environmentally sensitive public lighting.

Site clearance begins this week and it is expected that works will be completed in early 2023.

To facilitate construction, it will be necessary to remove some trees and greenery on the site.

“Care was taken during project design to minimise the impact on biodiversity.” said a Council spokesperson.

“A native tree planting programme will also be undertaken at the site as part of the project and trees will also be offered to local community groups.” 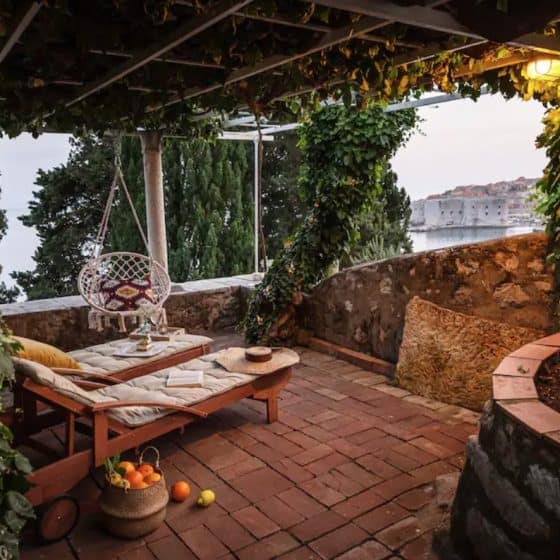 13,000 Gardaí are getting their new uniforms this week – here’s a peek at the new look 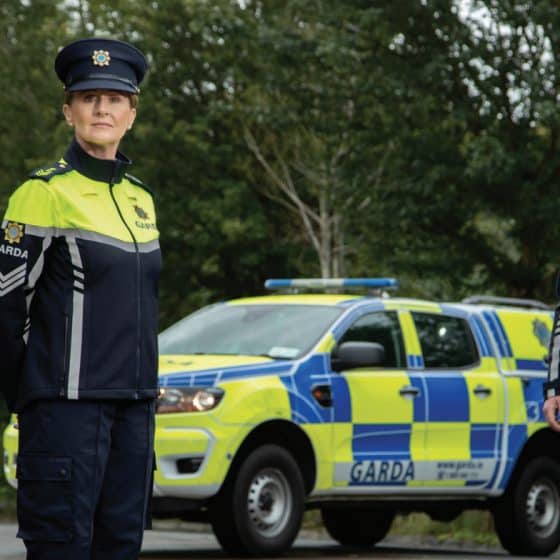 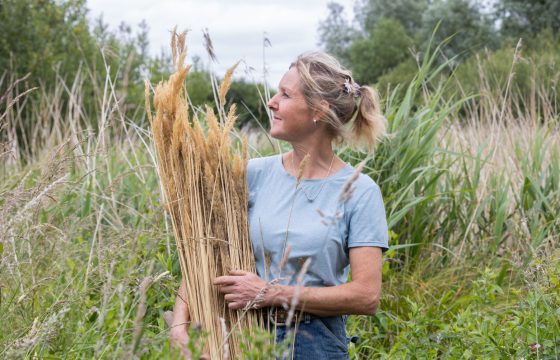 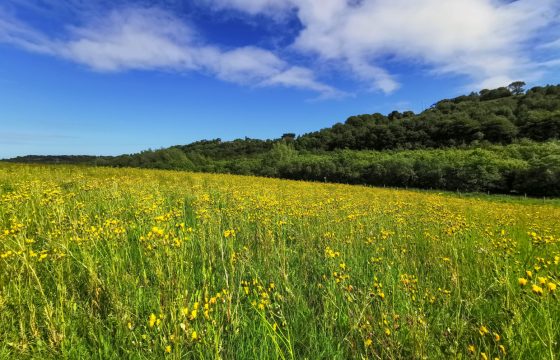 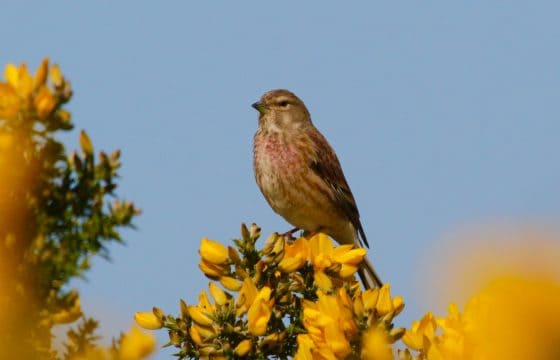 A Cork park will open at 5.30am this Sunday so bird watchers can enjoy the dawn chorus