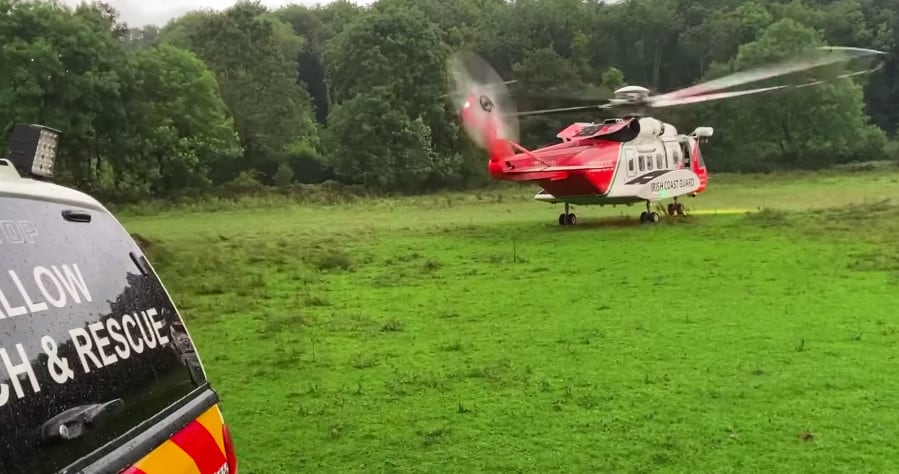 A woman has been brought to hospital for further treatment after a multi-agency rescue operation at the River Blackwater.

Mallow Search and Rescue, the Irish Coast Guard, Gardaí and local fire brigades work together in order to rescue the woman from the river at around 7pm yesterday evening (Thursday, 9th September).

In a statement published on Facebook, Mallow Search and Rescue provided details on the situation:

“This evening we were requested by Mallow Gardaí to assist in the search for a person that entered the River Blackwater at Lovers Leap.

“The Coast Guard helicopter Rescue 115 arrived landing in the coursing field and removed the casualty to hospital for further treatment.” The woman is now in Cork University Hospital receiving further treatment. 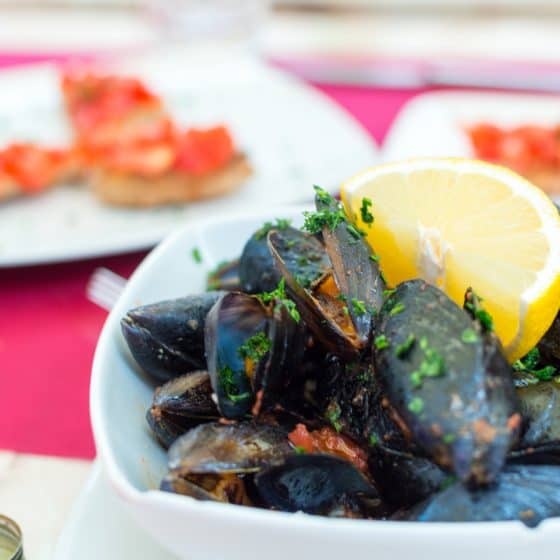 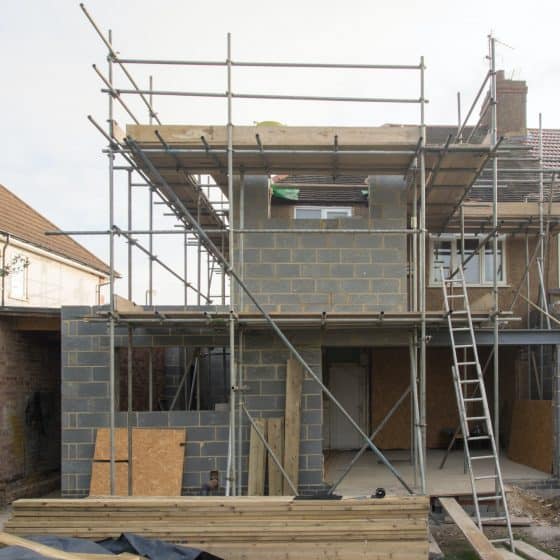 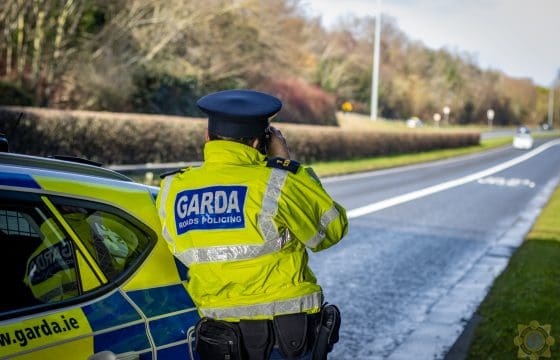