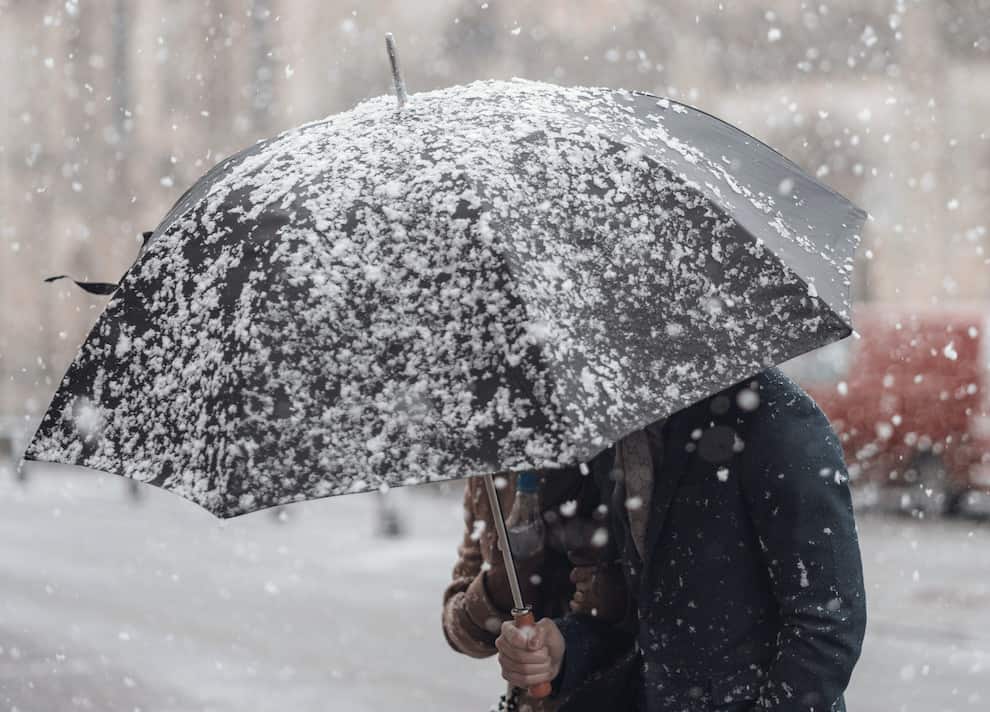 We may get a white Christmas yet.

Met Éireann has issued a Winter Weather Advisory for the entire country, with temperatures set to plummet to -2 to 3 degrees in Cork after dark every night this week.

The national forecaster says it will be “very cold” for the foreseeable as an Arctic airmass sets in, bringing sharp to severe frosts and icy stretches on roads.

“Showers of hail, sleet, and snow will occur during the second half of the week. Updates with potential warnings will be issued in the coming days,” they added.

Very cold this week🥶 as an Arctic airmass establishes itself over Ireland.

Updates with potential warnings will be issued in the coming days.

In the meantime, Monday will see a mix of sunny spells and scattered showers with highest temperatures of 7 or 8 degrees in light to moderate easterly winds, fresher near coasts.

Tuesday will be dry in most areas with good sunny spells and it will be very cold on Tuesday night with light northerly breezes and largely clear skies. Widespread frost is expected as temperatures fall to between 0 and minus 4 degrees.

We can expect good sunny spells on Wednesday, though it will remain chilly with afternoon temperatures reaching just 2 to 6 degrees.

“Thursday looks like a very cold day countrywide with sunny spells and scattered wintry showers of hail, sleet and snow in places.” said a forecaster. 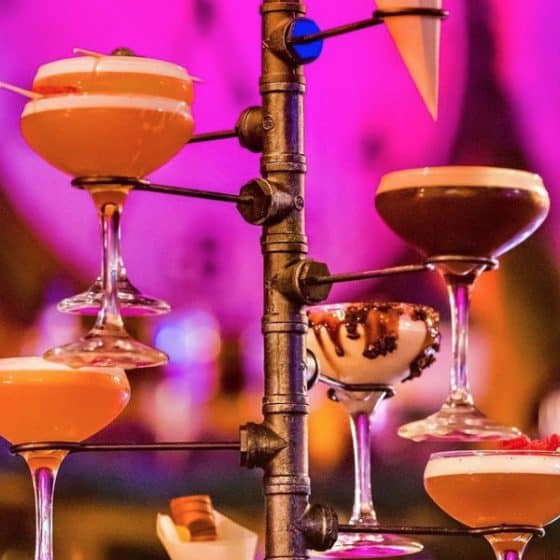 Forget the tinsel, this cocktail Christmas tree is the one to rock around this month

Kinsale is hosting a proper old-fashioned winter festival and market 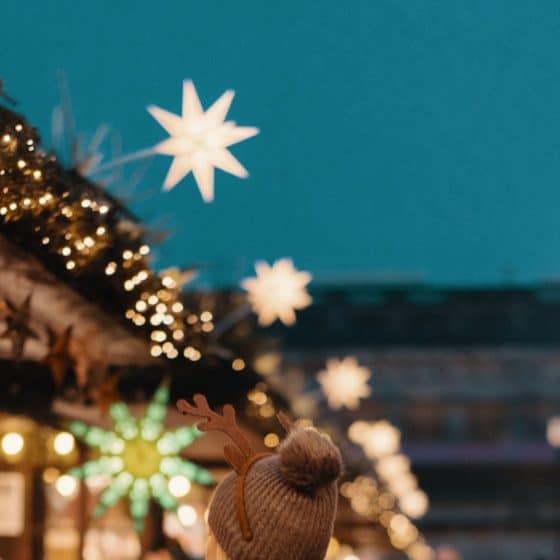 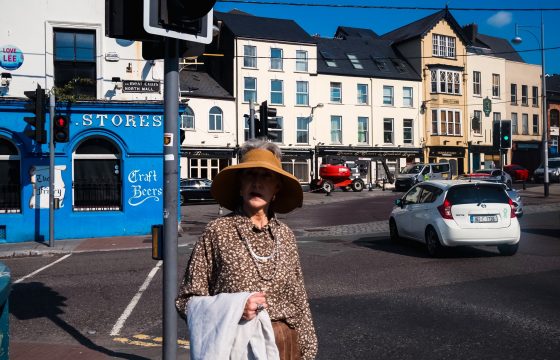 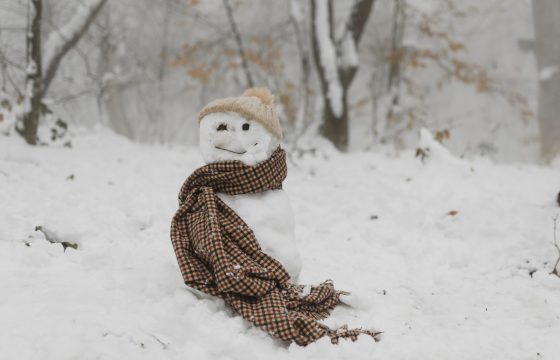 It’s more rain, sleet and snow for Cork today, but milder weather is on the way 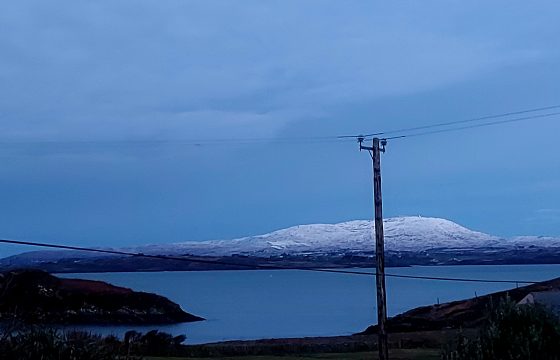