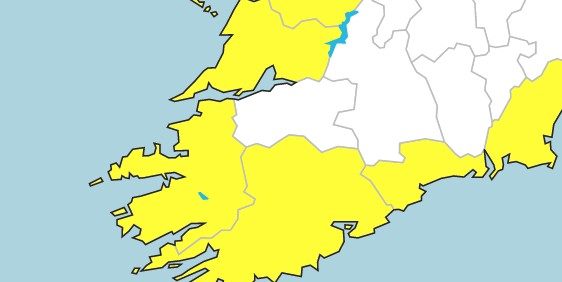 Get your exercise in early.

Met Éireann has issued a Status Yellow – Wind warning for Cork, Wexford and Waterford, with strong gales set to sweep the south early on Saturday morning.

According to forecasters, “south to southwest winds will reach mean speeds of 50 to 65 km/h with gusts of 90 to 110 km/h” and winds speeds may be higher in coastal and exposed areas.

The warning is in place from midnight tonight until 11am on Saturday.

It will be “very wet and very windy tonight, especially across southern counties.”

Some localised flooding is possible, with lowest temperatures of 6 to 9 degrees Celsius.

Sunny spells & scattered showers today, mainly in the west & north but mostly dying out this afternoon. Highs of 9 to 13C in mostly moderate west to southwest breezes. Later in the evening, rain will move into the west & southerly winds will strengthen.https://t.co/9gKN6SVok4 pic.twitter.com/5pyV879QF8

Saturday afternoon is looking a little brighter, with forecasters predicting that “autumn sunshine will break through” but scattered blustery showers will develop too.

“Later in the evening, showers will intensify across Atlantic coastal counties, merging to longer spells of rain here, with some thundery falls bringing the risk of hail,” they said. 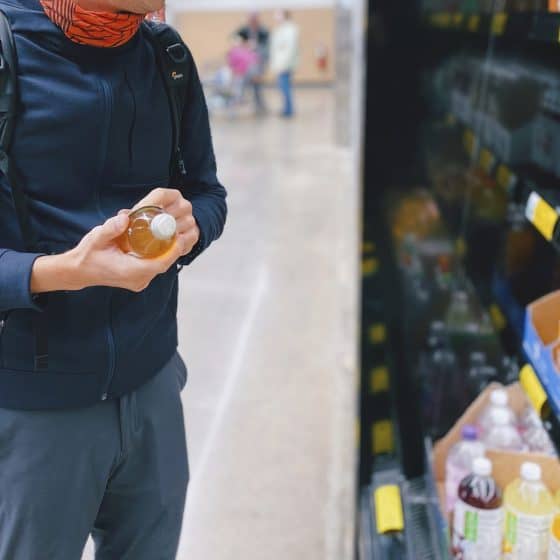 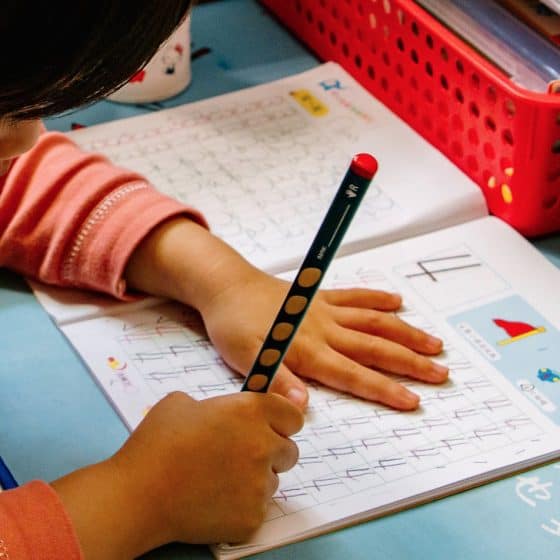