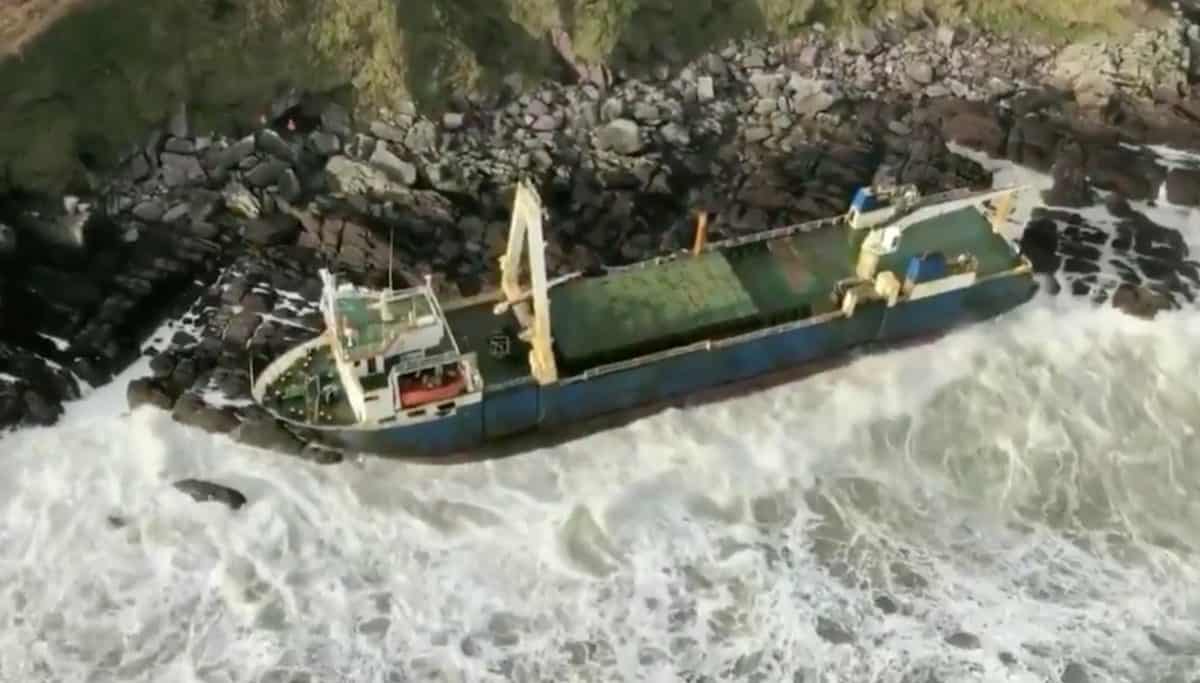 The Irish Coastguard has shared a video of the ghost ship that washed up on the rocks at Ballycotton during Storm Dennis over the weekend.

The cargo ship, believed to be The MV Alta, was abandoned in Bermuda en route to Haiti from Greece in September of 2018 after its crew of ten was rescued by the US Coast Guard, having spent almost three weeks at sea without food or water.

Rescue 117 was tasked earlier today to a vessel aground near Ballycotton, Cork. There was nobody on board. Previously the @USCG had rescued the 10 crew members from the vessel back in September 2018. The vessel has been drifting since and today came ashore on the Cork coastline. pic.twitter.com/NbvlZ89KSY

The 250-foot vessel is currently lodged in the rocks outside the Cork fishing village, where it was spotted by a local person who was jogging in the area on Sunday afternoon.

‘Stay away from the wreck location’

Locals are concerned that oil from inside the ship could pose a pollution problem on Ballycotton’s coastline and Cork County Council’s oil spill assessment team will meet on the matter this morning.

In the meantime, the public has been asked to steer clear of the wreckage.

“[Due to the potential] for land-based oil pollution risk, we are continuing to monitor this ship in relation to any possible oil spillage or risk arising from cargo.” said a Cork County Council spokespoerson.

A present from #StormDenis
One of many ghost ships that are sailing around the world
She is one of Davy Jones since 2018
🏴‍☠️
The Alta
Last known sighting of the coast of Africa in 2019
Final resting place Ballyandreen, Ballycotton, East Cork pic.twitter.com/en8tXWb0rQ

“The Council understands that the vessel was most likely diesel fuelled which poses less risk of pollution than heavy fuel oil. The exact risk level cannot be confirmed at this time. The ship will be inspected tomorrow in day light and from a land vantage point in order to access this further.”

“From a public safety perspective, Cork County Council is asking members of the public to stay away from the wreck location as it is located on a dangerous and inaccessible stretch of coastline and is in an unstable condition. Further details will issue as soon as the information becomes available.”

The Irish Coast Guard is currently attempting to find out who the vessel belongs to. 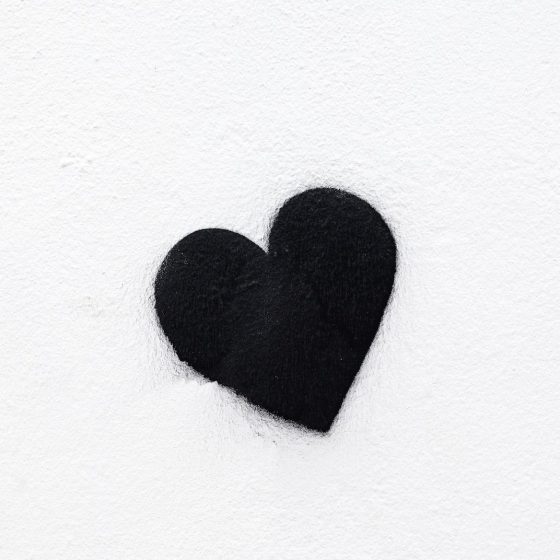 Design Pop is back for 2020. Here are the dates for Cork’s coolest new festival 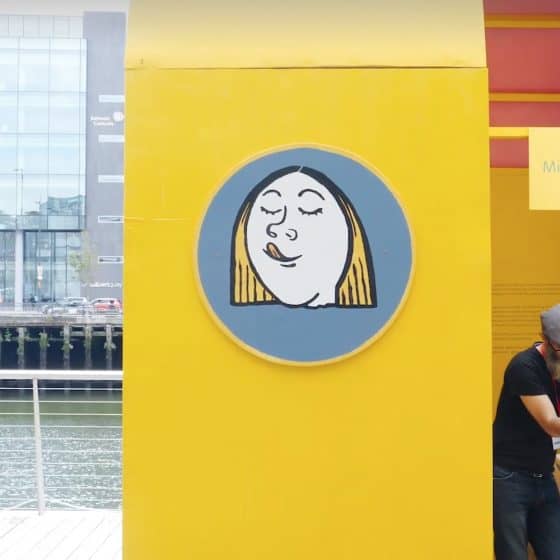 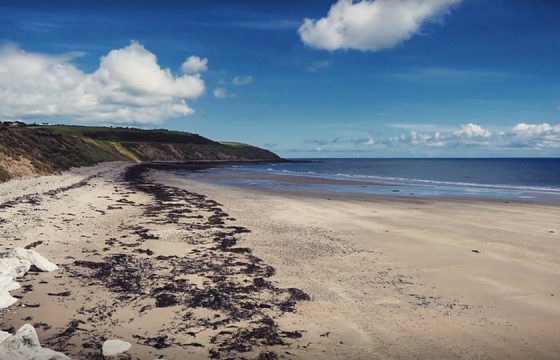 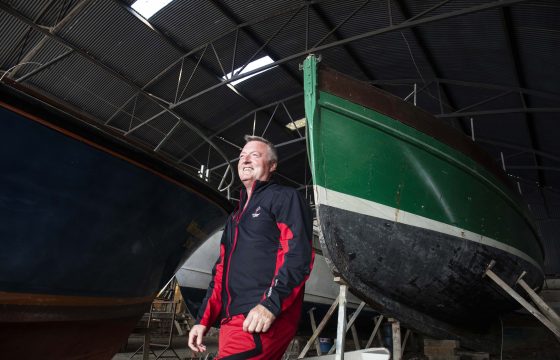 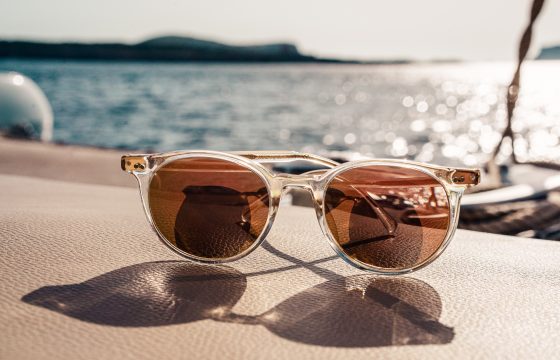 Temperatures are set to hit a balmy 22C across Cork today