One of Cork’s favourite naughty words will be celebrated in all its glory as part of the St Patrick’s Day parade on Sunday March 17th.

Waterford arts group Spraoi will pay tribute to the origins of the word “langer” by unleashing a langur monkey onto the streets of Cork.

The tongue-in-cheek performance was concocted as part of the theme for this year, ‘Stories of Cork’.

According to local lore, the word ‘langer’ was brought back from India to Cork by the Munster Fusileers. Soldiers who were based in India were pestered by the common langur monkey.

So annoying was the creature that soon they were using ‘you’re some langer’ as an insult – a habit they brought back to Cork with them when their post was over.

How the word came to be used as a term to refer to a gentlemen’s appendage is unclear, but they do say the langur monkey has a very long tail so make of that what you will.

Along with an entertaining flock of Cork Gulls created by Dowtcha Puppets, you can expect a huge puppet of St. Patrick and a series of very “Cork” buildings created by Cork Community Art Link.

Meanwhile theatre performers from LuxE will tell the story of Sunniva, the Cork princess who became the patron saint of Western Norway.

More than 3,000 people will take part in this year’s parade (kick off at 1pm on St. Patrick’s Day), with more than 50,000 spectators expected to line the streets on the day.I 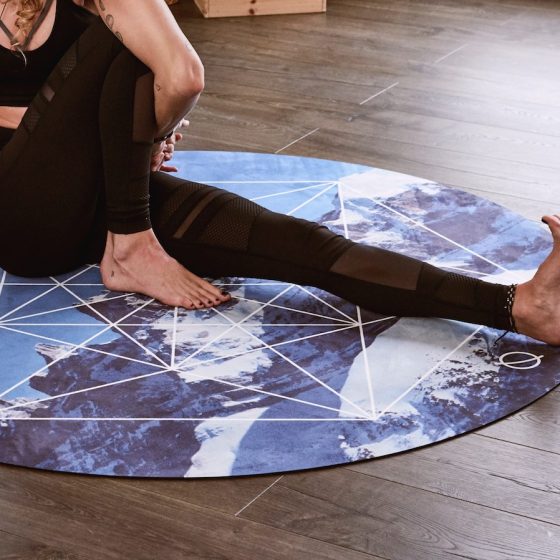 Soothe your soul with a vegan night time yoga party 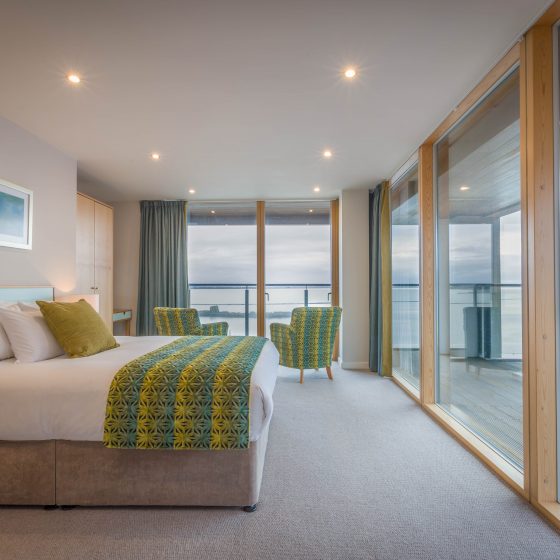 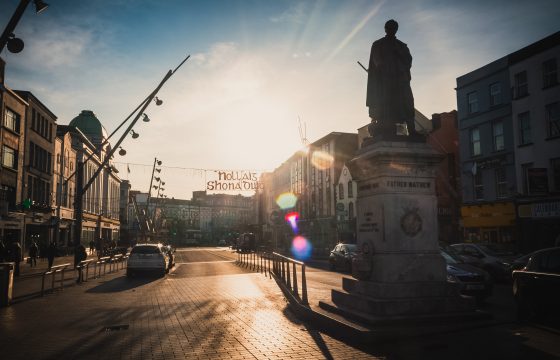 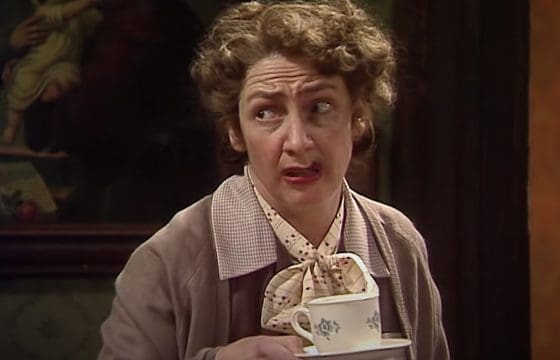 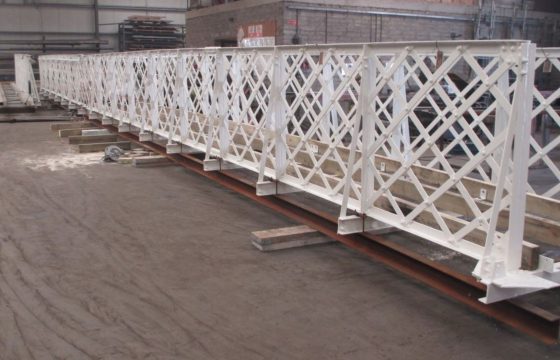