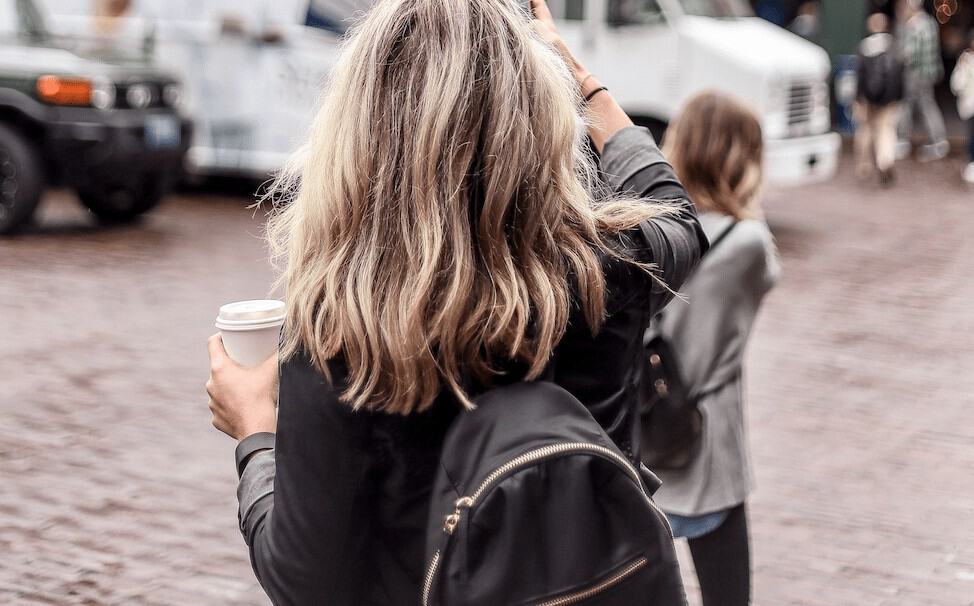 Ghostbusters of all ages will be invited to delve deep into our sinister history next month, with a nightly ghost tour in the city centre.

Led by Cork Ghost Tours as part of the Cork Harbour Festival 2018, the tour begins and ends at Emmet Place, which was known in the 18th Century as Nelson Place.

Join the ghostly duo, who promise ‘frights and delights’ as they meander through the streets of Olde Cork, releasing its spirits as they go. 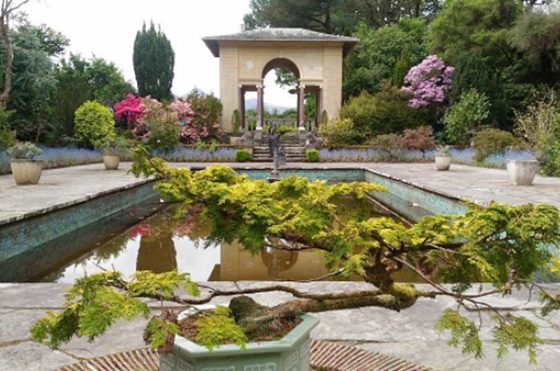 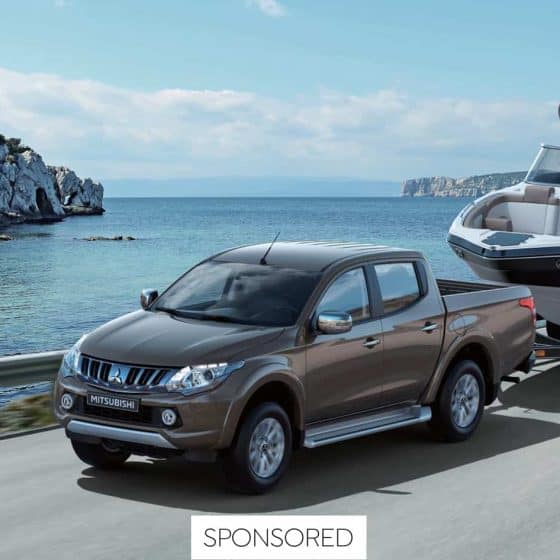 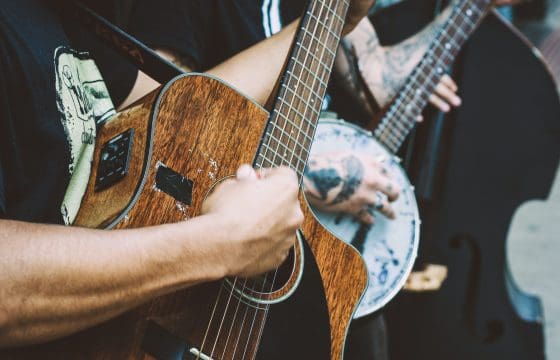 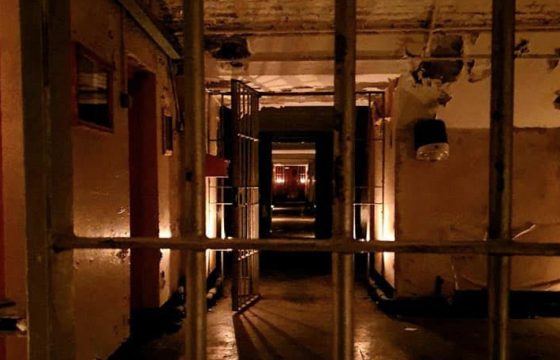 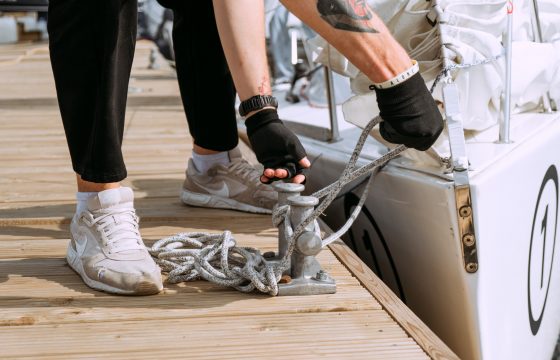