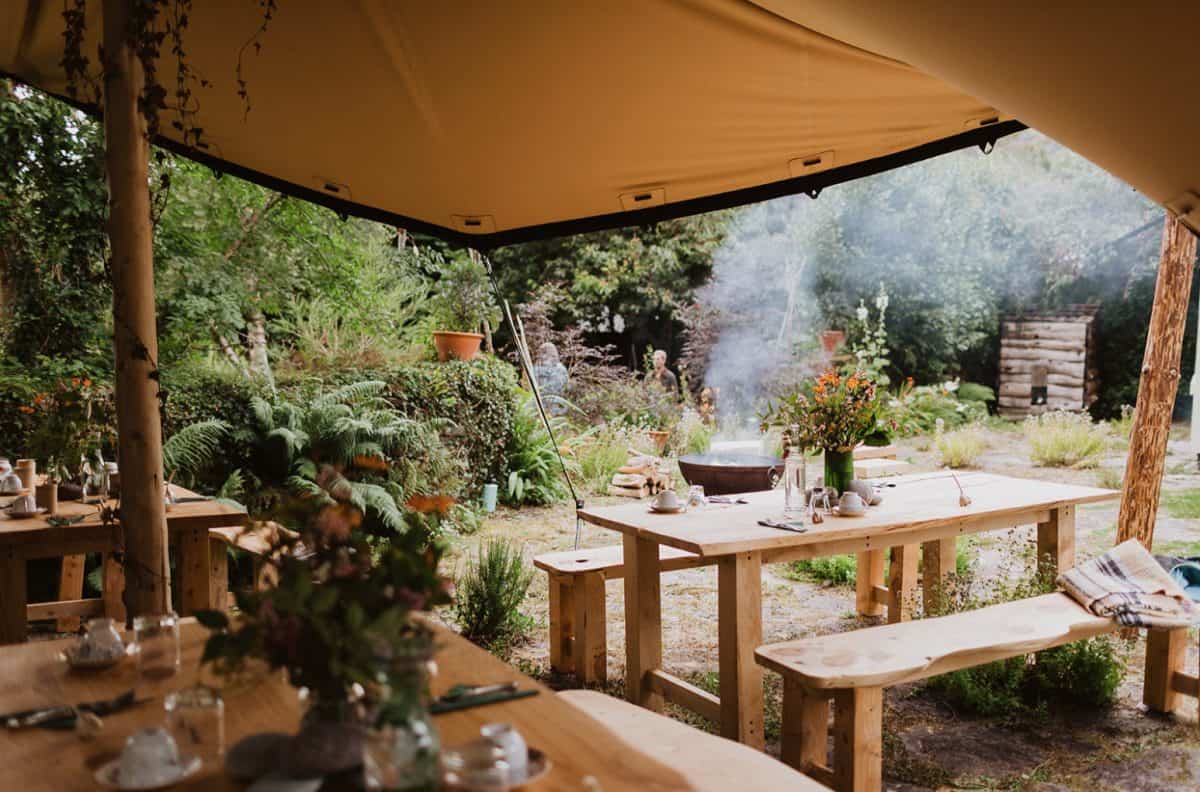 But with renowned chef Amandine Faligant at the pass, an upcoming long-table lunch in a particularly magical corner of West Cork is set to be special indeed. 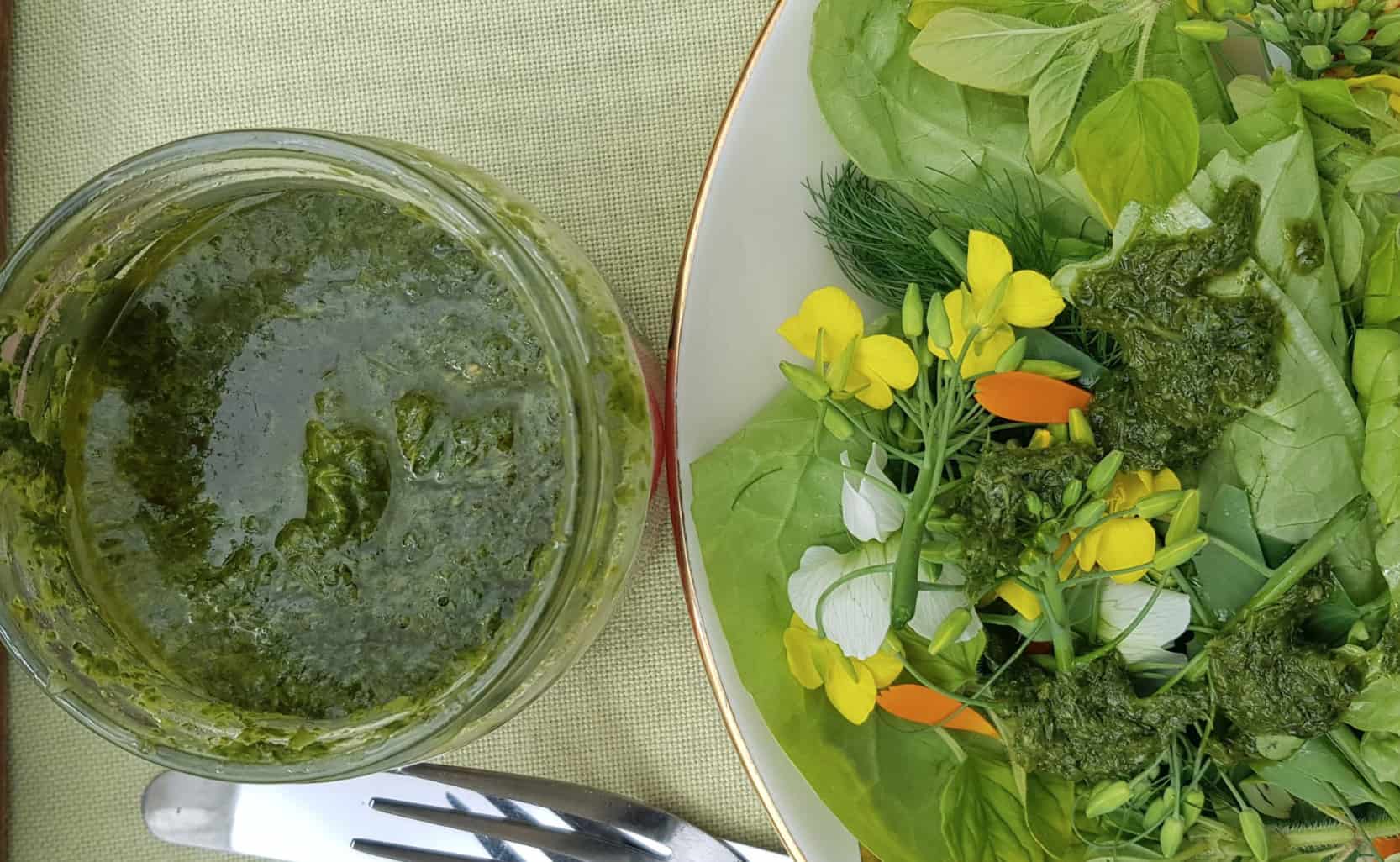 Foodies who are lucky enough to nab a seat at her pop-up table will be treated to three courses of delicious local dishes made with rare and unusual botanicals, all served up al fresco in the glorious surrounds of the gardens.

“Feast on the freshest June flavours picked straight from the gardens and transformed into an edible adventure for your palate.” the invitation reads.

Before everyone takes their seats they’ll be treated to a garden tour led by Adam Carveth, exploring some of the botanicals included in the menu with a tutorial on how to grow them yourself. 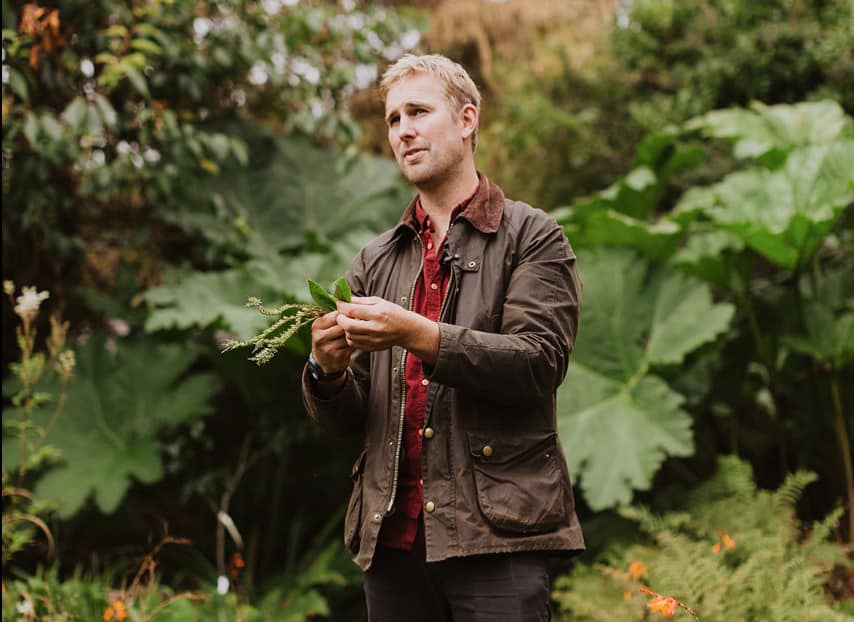 Everyone will leave with a souvenir notepad and pen to scribble down ideas, plant names, and recipes to take home. 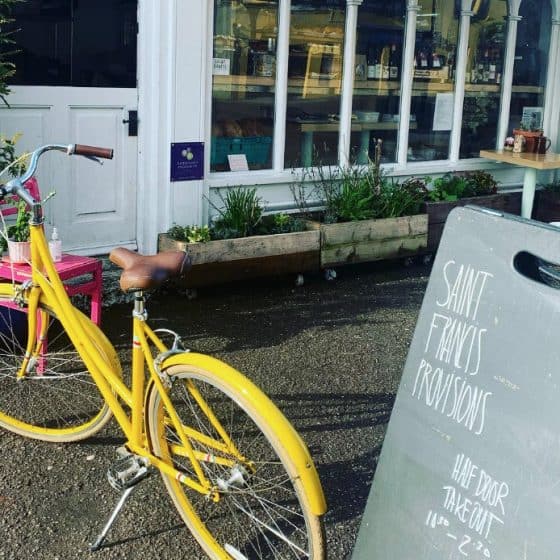 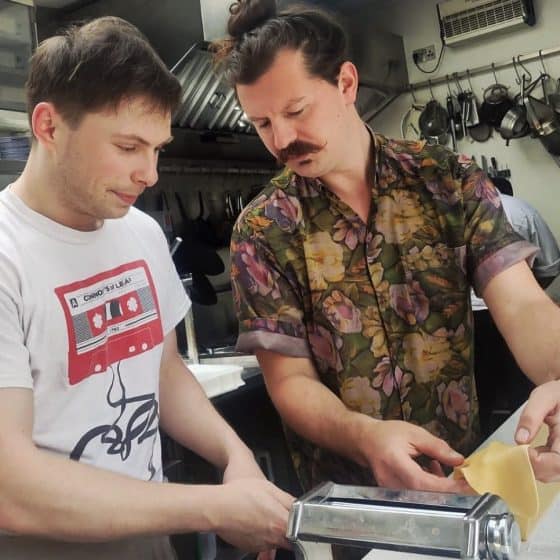 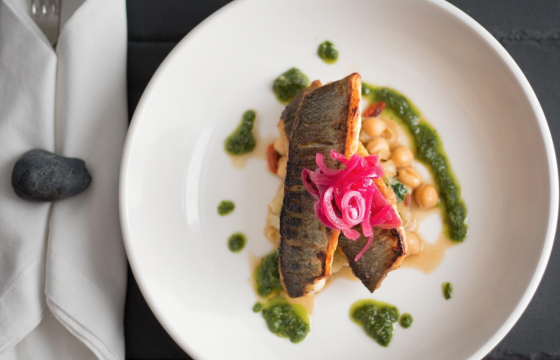 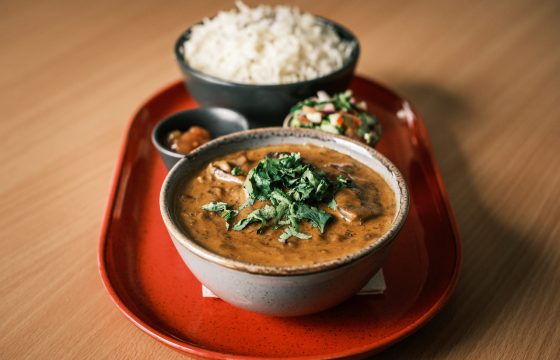 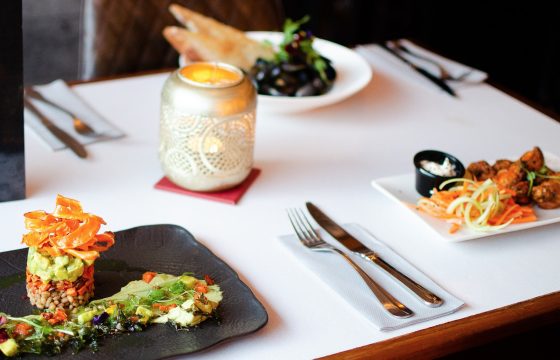