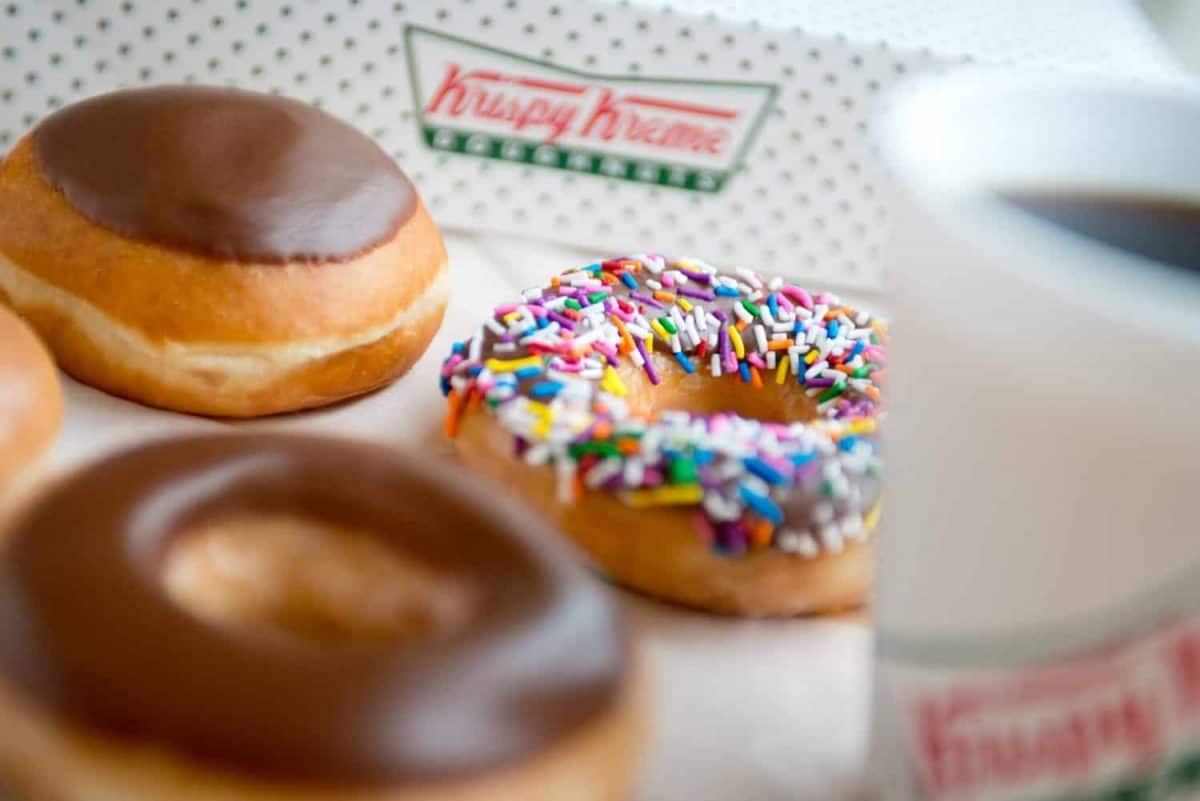 It’s arguably one of the most beloved donut companies amongst aficionados.

Krispy Kreme opened its first ever restaurant in Ireland this week, with more than 300 people queuing from the early hours of the morning to be the first into Blanchardstown’s 24-hour drive-thru outlet.

The company has more than 1,000 outlets worldwide, so it was only a matter of time before they brought their legendary Original Glazed Doughnut to these shores, but how long before we get a Krispy Kreme down south? 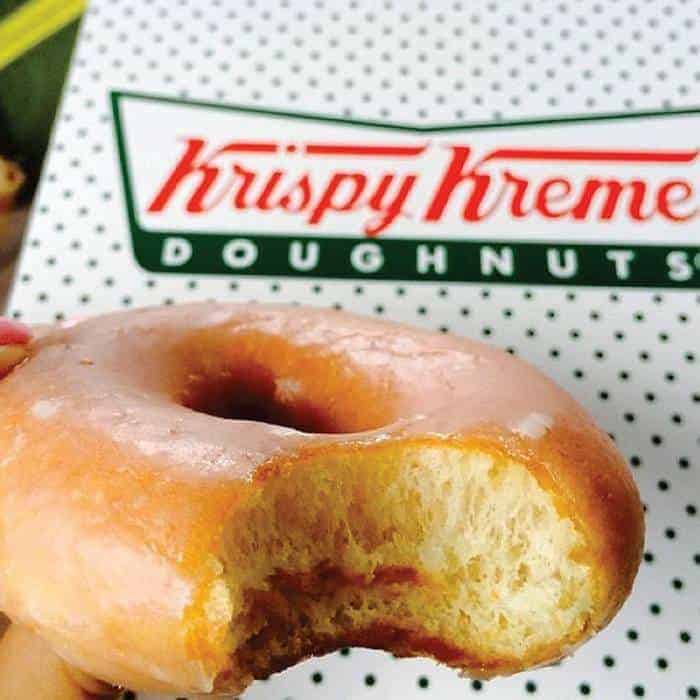 We contacted the donut slingers to find out. And if you were hoping to be sinking your teeth into a secret-recipe White Chocolate Dreamcake or a Reese’s Peanut Butter Kreme on Leeside soon, it’s not brilliant news.

“There are no plans in the immediate future,” said a spokesperson for Krispy Kreme, as we sobbed into our laptop keyboards. 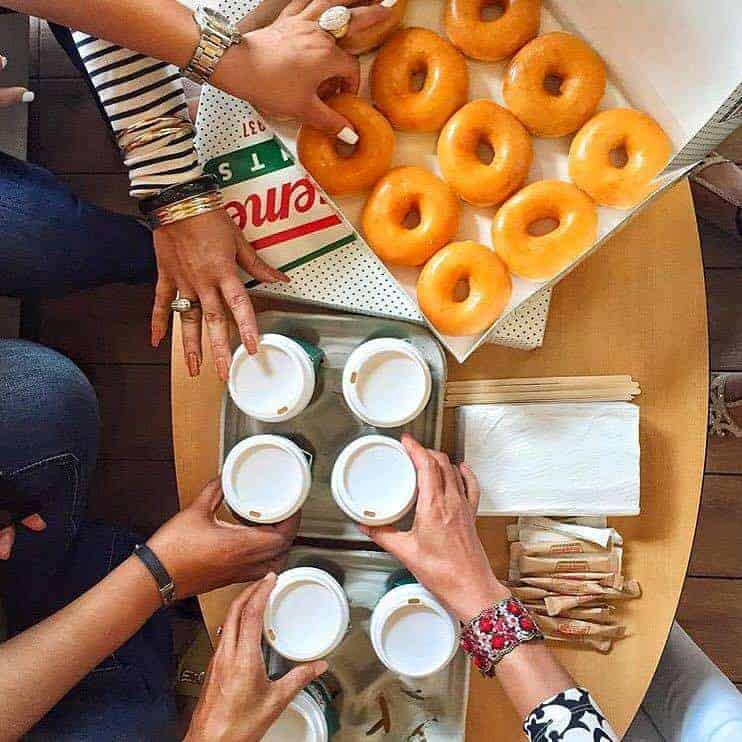 However, all is not lost:

“… over time Krispy Kreme will explore when and in what way to expand beyond the new Blanchardstown theatre store to meet consumers demand for Krispy Kreme in Ireland and Northern Ireland.” the spokesperson added.

We’re taking that as a solid maybe. 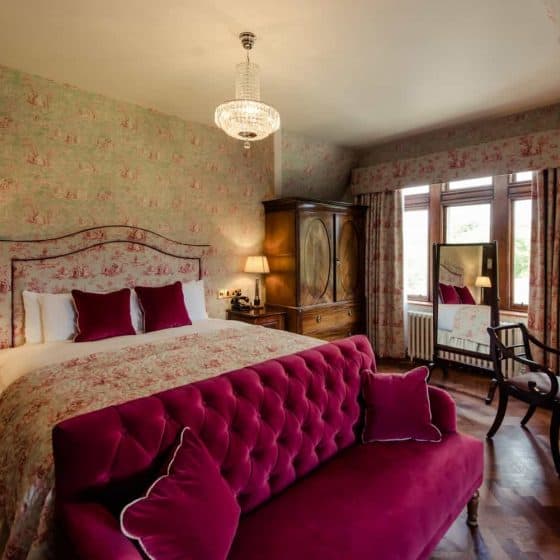 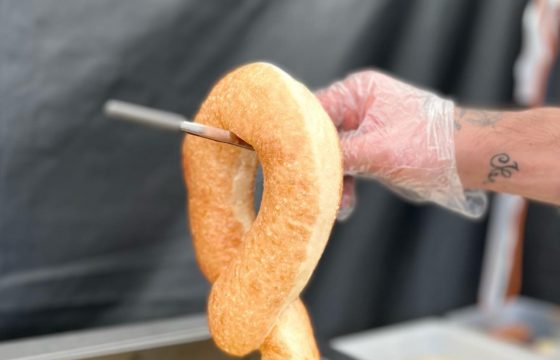 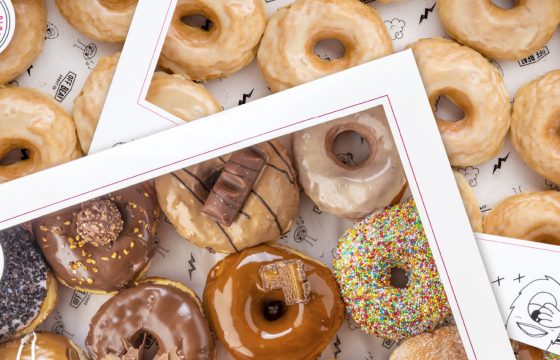 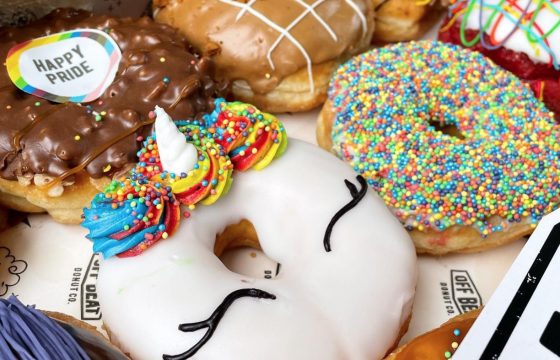