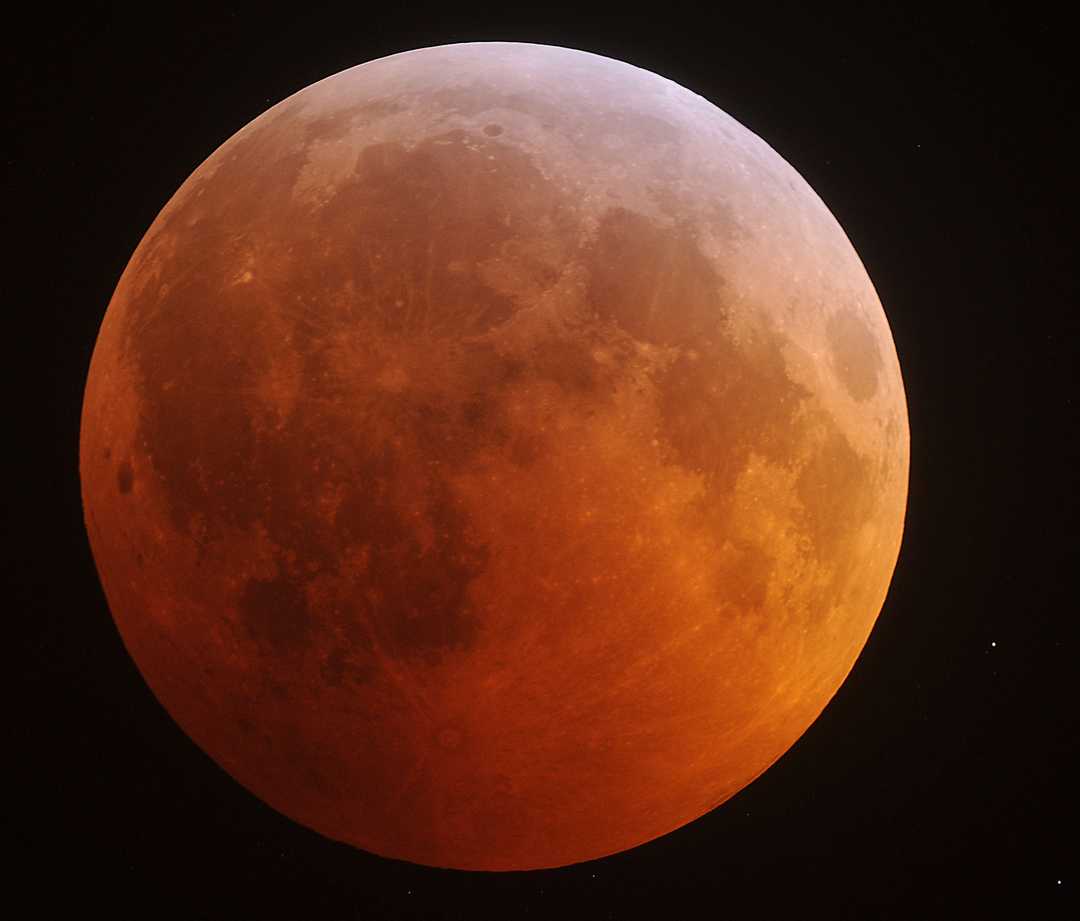 The second half of the longest total lunar eclipse of the 21st century will be visible in the sky tonight and if you’d like to tick it off your bucket list, this is the place to do it.

Join them on Friday night from 8.30pm and you’ll see eclipsed Moon rise at 9:25pm and the Full Moon gradually return to its normal appearance at 11:15pm.

The term ‘blood Moon’ comes from the reddish colour the Moon takes on when it is completely eclipsed.

The astronomers will also be training their telescopes on Venus, Jupiter, Saturn and Mars, which was this week revealed to be home to a 20km underground liquid lake. 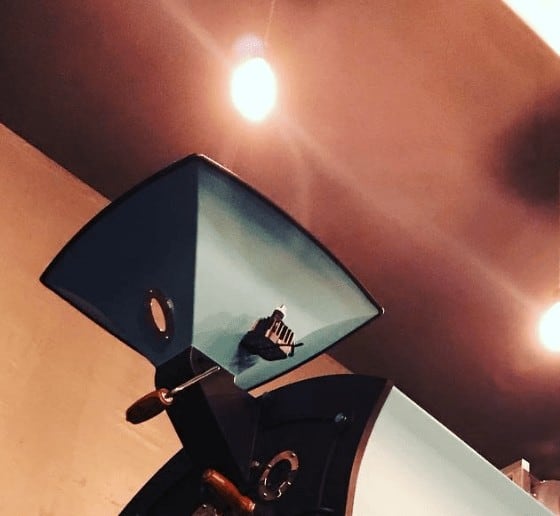 PSA: Aldi is bringing back its amazing €7.99 mud mask 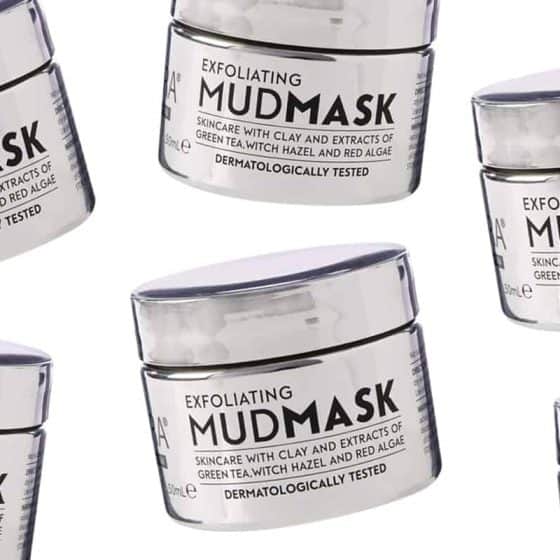 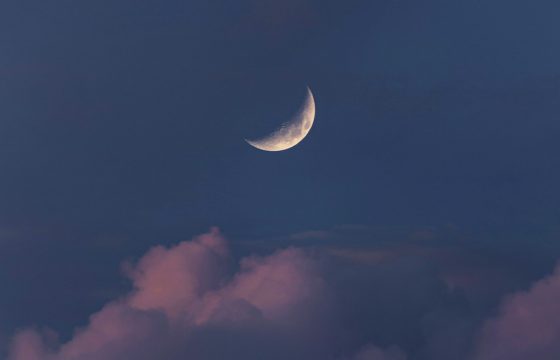 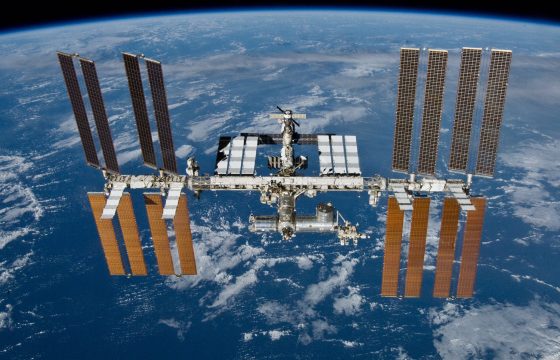 Have a look at the sky tonight at 10:50pm and you might spot the International Space Station 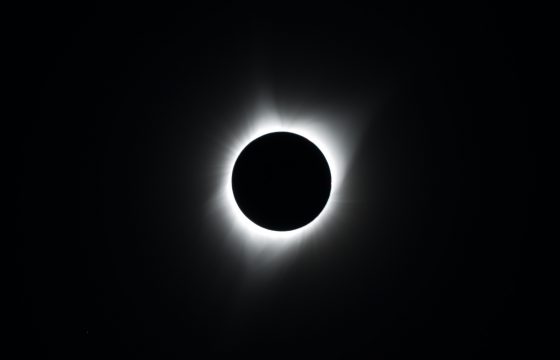