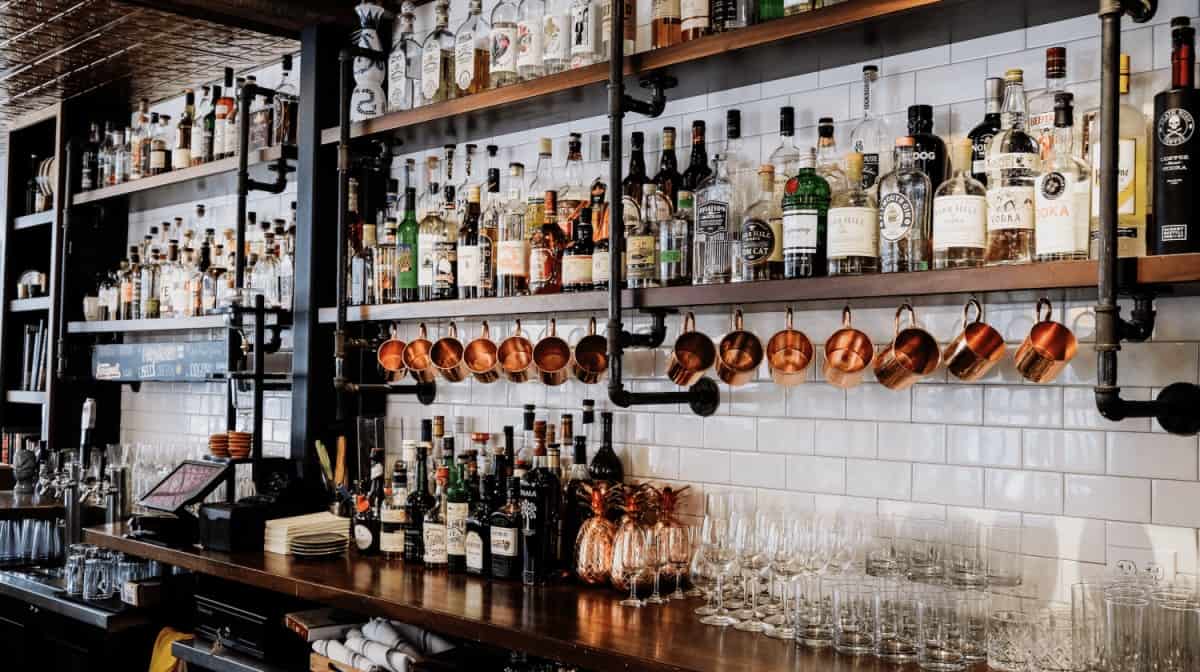 Ireland has the second-highest beer excise tax in Europe, behind only Finland.

According to the latest report, 80 cents on every glass of wine and €12 on every bottle of whiskey go straight to the Exchequer.

France, in comparison, charges just one cent on a glass of wine. Excise on the same bottle of spirits bought in a French off-licence is less than €5, and in an Italian off-licence less than €3.

The report commissioned by the Drinks Industry Group of Ireland (DIGI), Alcohol Excise Tax in Europe: Where Does Ireland Rank? shows that Irish punters pay 55 cents in excise tax on a pint of lager. The same drink served in Germany is subject to a much smaller levy of just five cents.

‘It’s nearly impossible for a small bar to operate profitably’

“Ireland is one of the few countries in the world where you don’t see bartenders and bar managers taking the step up to being outright bar owners.” he told Yay Cork. 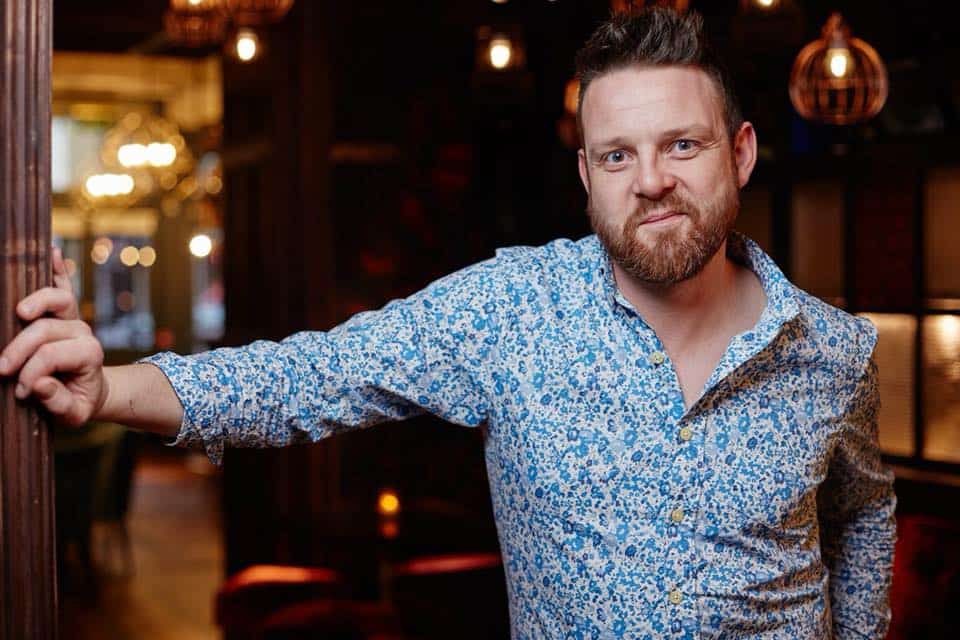 “It’s just not financially viable unless you have a minted backer. It’s nearly impossible for a small bar to operate profitably and a huge part of this is the outlandish excise duty bars have to pay.”

Ferreira believes this has a detrimental effect on the quality of bars in Ireland:

“It means only rich businessmen who invariably operate multiple bars can survive in the market.” he added.

DIGI, ahead of Budget 2019, is calling on the Government to reduce Ireland’s high alcohol excise tax.

“Together, manufacturers, distillers, brewers, pubs, off-licences, restaurants, hotels the length and breadth of the country generate €2.3 billion in revenue for the Exchequer every year.” said Donall O’Keeffe, Secretary of DIGI and Chief Executive of the Licensed Vintners Association. 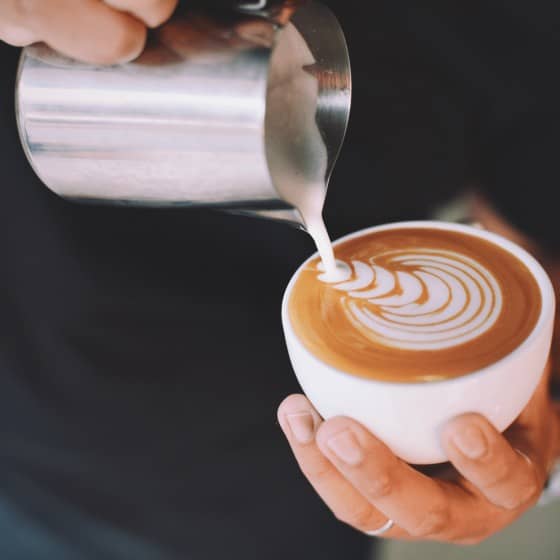 Five interesting ways to sip, sample and savour your way through Culture Night 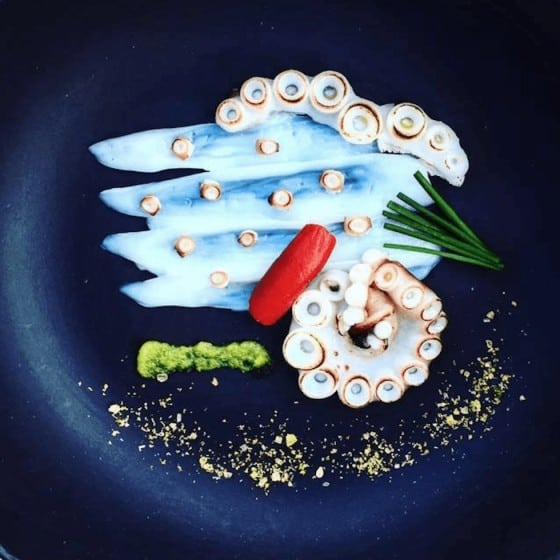 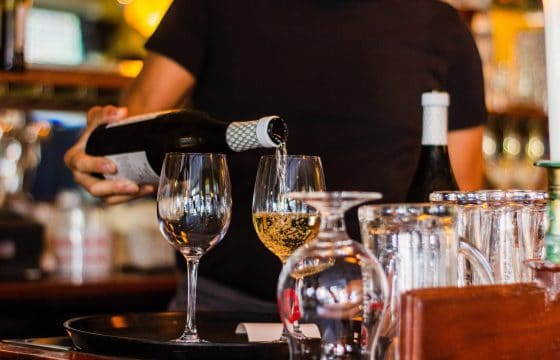 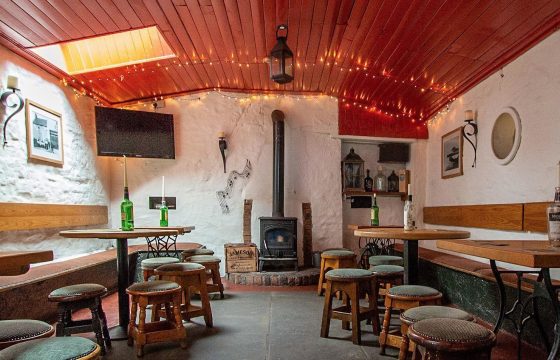 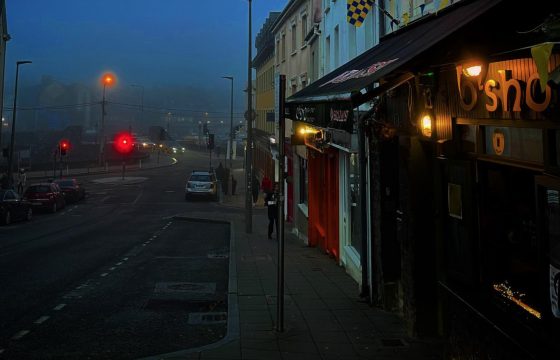