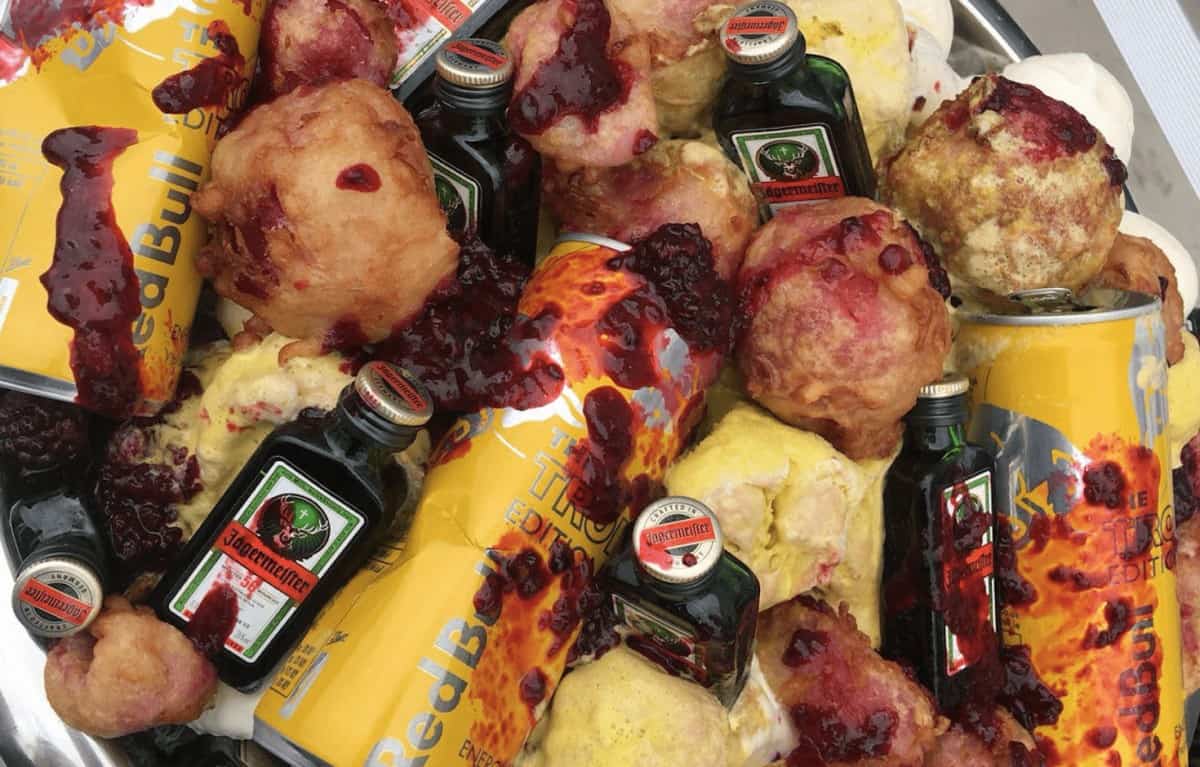 You never know what surprises you might encounter in Cork city.

And today, shoppers and workers in town were treated to a rare sight: a 13lb giant gelato sundae being heaved down Sullivan’s Quay.

The sundae, a bonkers oversized dessert made with Jägermeister gelato and tropical fruit punch and decorated with deep fried plums and miniature bottles of the ultra-boozy digestif, was headed for a photo shoot organised by FSTVLR, the events company behind #dessertFSTVL, which takes places across the country between July 23rd and 29th.

Word has it that Casanova Gelato could be helping Sober Lane serve up a new take on the Jäger Bomb during this year’s festival.

We’ve never had a hangover from an ice cream before but we have a sneaking suspicion it may be worse than a brain freeze. 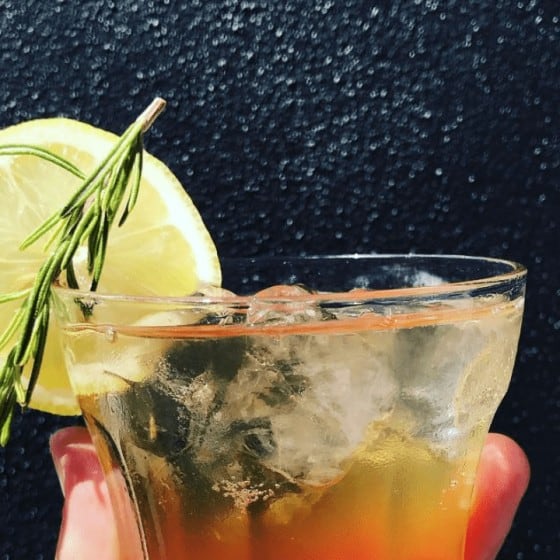 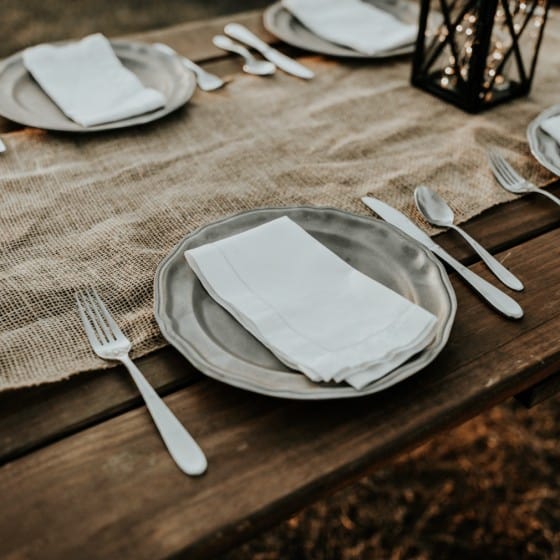 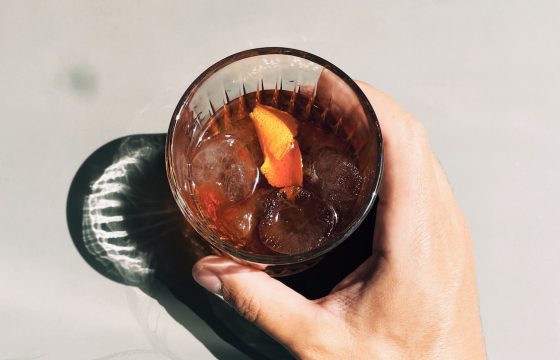 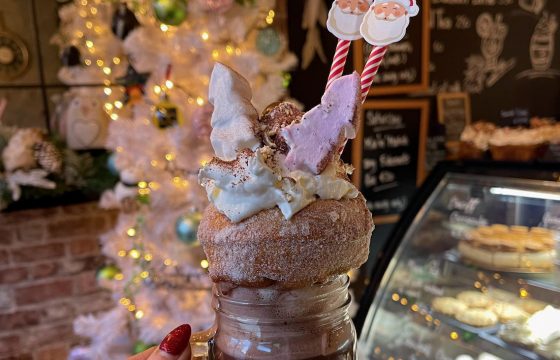 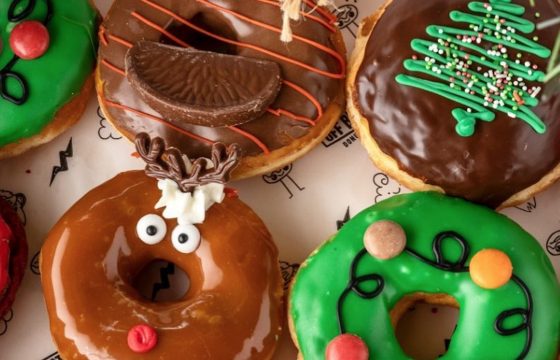