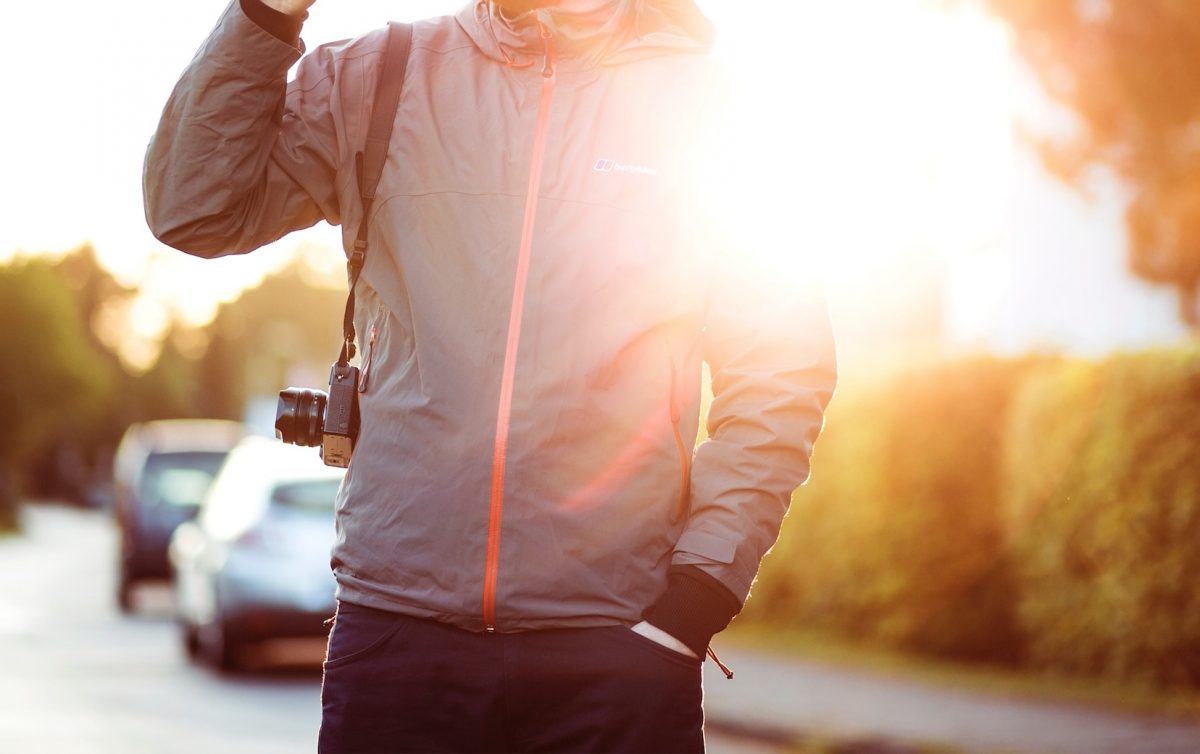 Ever heard the saying ‘it’s better to be looking at it than looking for it’?

CarePlus Pharmacy is to distribute thousands of free condoms this Valentine’s week to help to promote safe sex and there’s never been a better opportunity to pop one in your pocket (just in case, like).

Figures from the Health Protection Surveillance Unit of the HSE show that rates of chlamydia, herpes simplex and gonorrhea are on the rise. Worse still, people aged between 15-24 accounted for 51% of all chlamydia cases reported.

Each of the chain’s 60 pharmacies nationwide, including their three Cork stores in Cobh, Carrigaline and Cork City, will take part in Sexual Health Awareness Week from February 12th-19th.

The free condoms will be packaged with information on the importance of safe sex, and freely available from the counter without asking in each pharmacy – so no awkward questions or conversations.

Condoms are currently considered to a “luxury” item, and subject to the higher rate of VAT.

“Given the impact that STIs can have on people, it’s clear that price should not be a barrier to safe sex.” said Niamh Lynch, Commercial Director for CarePlus Pharmacy.

“If we can draw attention to the matter by distributing free condoms this week, hopefully it might give rise to a discussion about whether they are still a luxury item in 2019.” 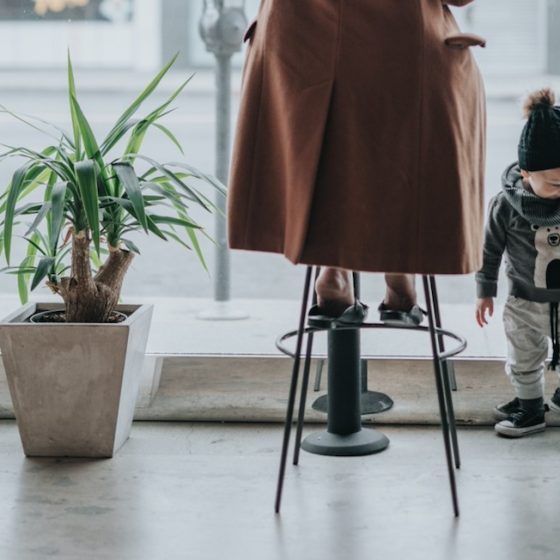 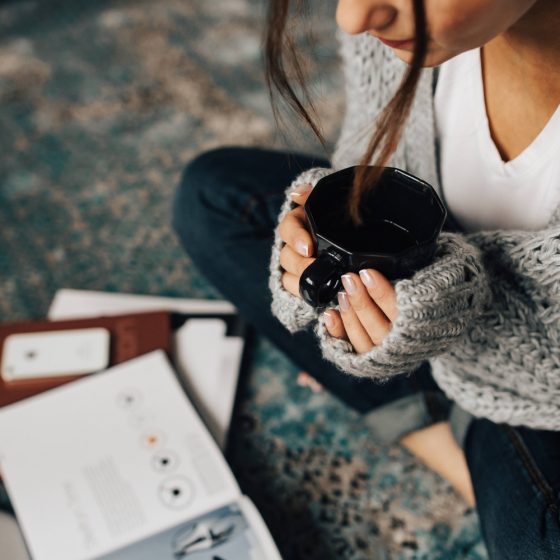 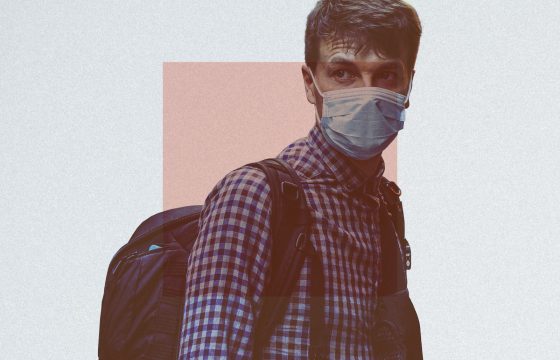 Will a face mask protect you from coronavirus? Probably not, say experts 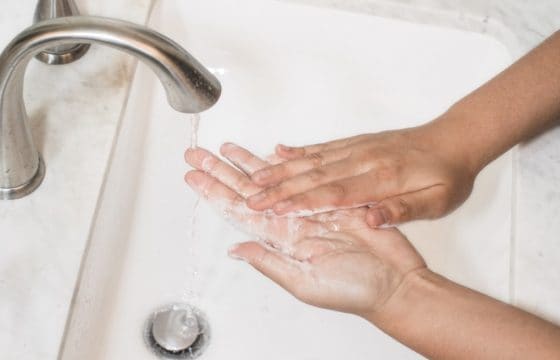 As hospitals brace for coronavirus, here’s 7 things to know about COVID-19 today 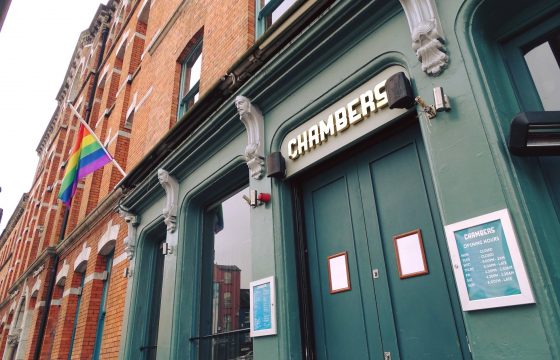