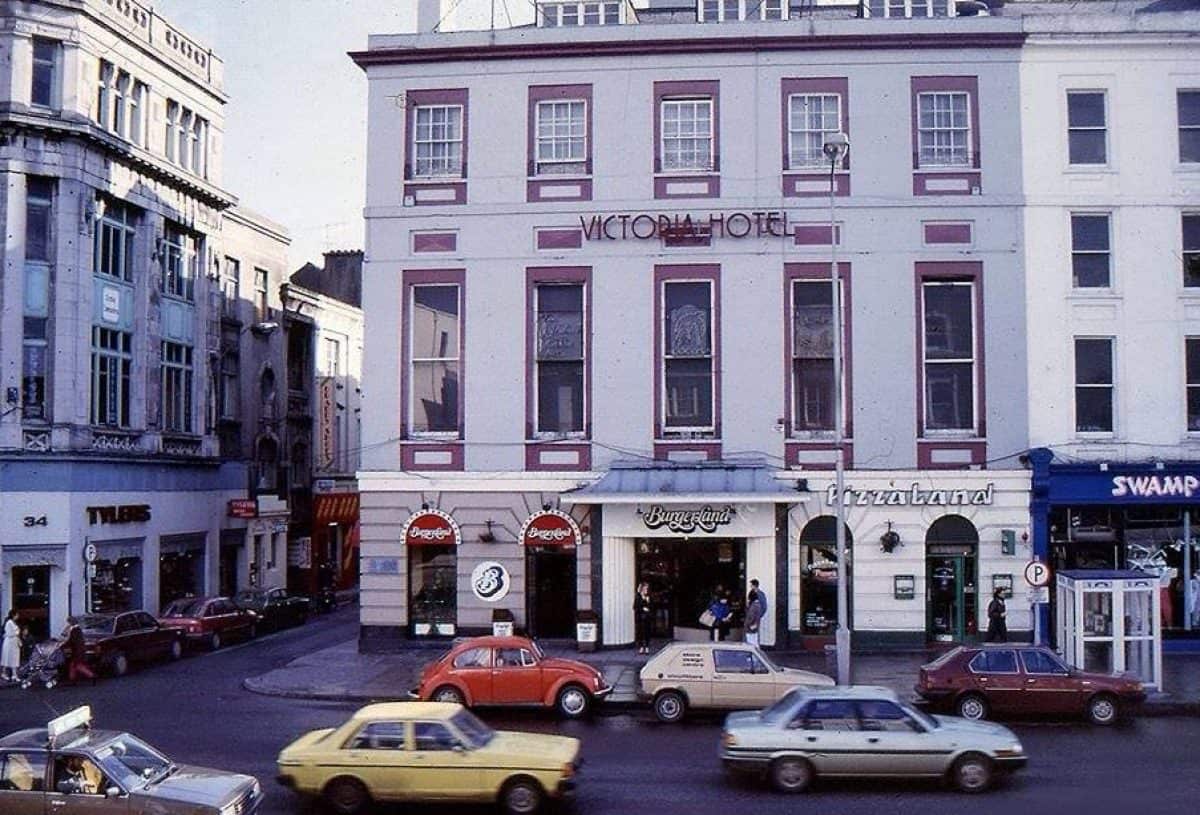 Ah yes, these were simpler times.

Long before we had smashburgers and buffalo burgers, kebabs, burritos and Big Macs, Cork had Burgerland.

Now a freshly unearthed set of retro photos offers a fun reminder of what Cork’s premier fast food joint was like inside, way back in the Eighties.

The pictures, taken in the St Patrick Street outlet in 1984 by Joe Healy and shared by the Irish Family Detective Twitter account, show a scene entirely alien to what we’ve become used to lately; a packed restaurant with tables of customers dining together indoors without a care in the world.

Inside Burgerland #Cork 1984 #LoveCork #PureCork #CorkLike This really is #ThrowbackThursday – the days you could smoke anywhere ….
Photo Joe Healy pic.twitter.com/vQFdWrhHeL

While Mandy’s had a more prominent location on Daunt Square where McDonald’s stands now, Eighties teens report that Burgerland was the cooler venue to hang out and meet mates, after a Status Quo gig in City Hall, for instance, or a roller disco in the Arcadia.

This was also a time, 37 years ago, when smoking inside was perfectly acceptable, as demonstrated by one diner in the pictures.

Burgerland also had outlets in the Queens Old Castle and in Mallow and if you were a regular customer you could take home the whole range of Burgerland Collectible Glasses featuring the characters such as ‘Shirley Shake’, ‘Clarence Clubburger’, ‘Freddie French Fry’ and ‘Kid 1/4 Pounder’. 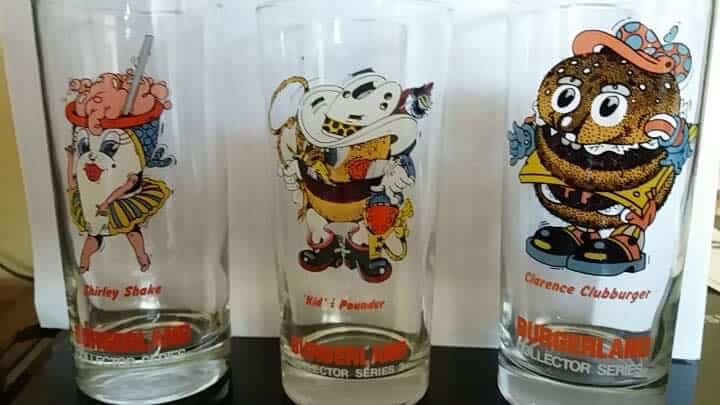 Many of these are still knocking about Cork in second-hand shops and flea markets if you fancy a bit of nostalgic shopping. 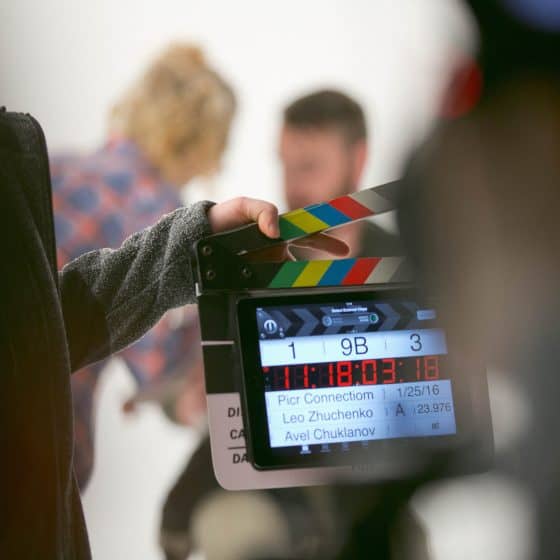 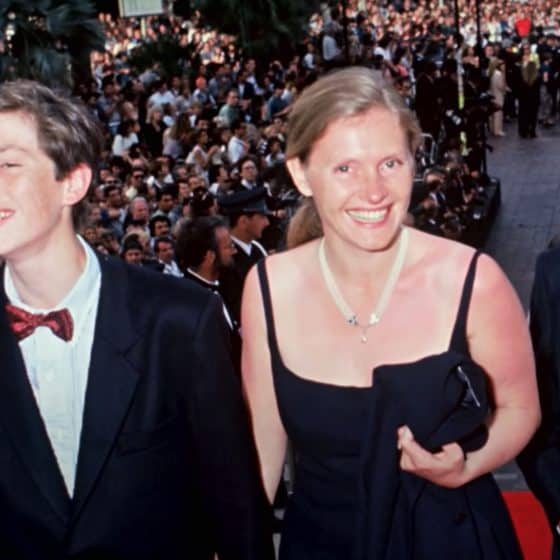 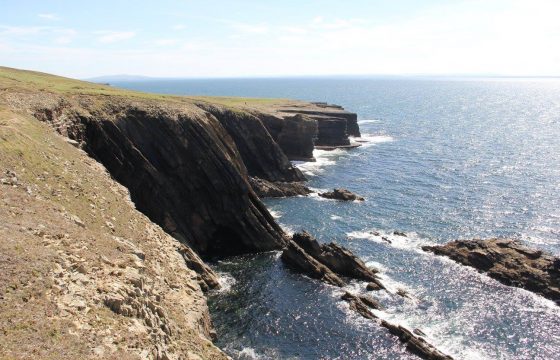 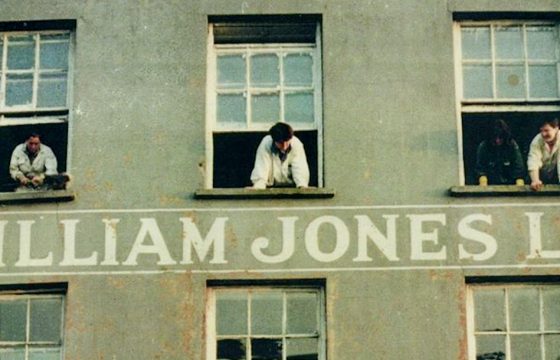 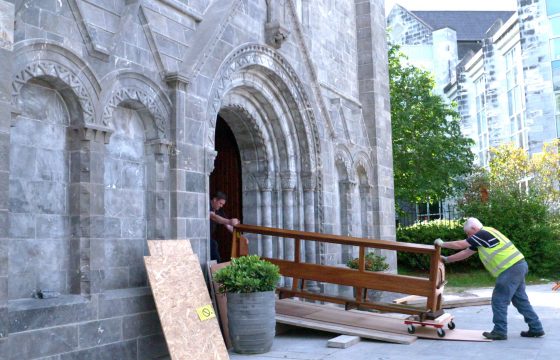