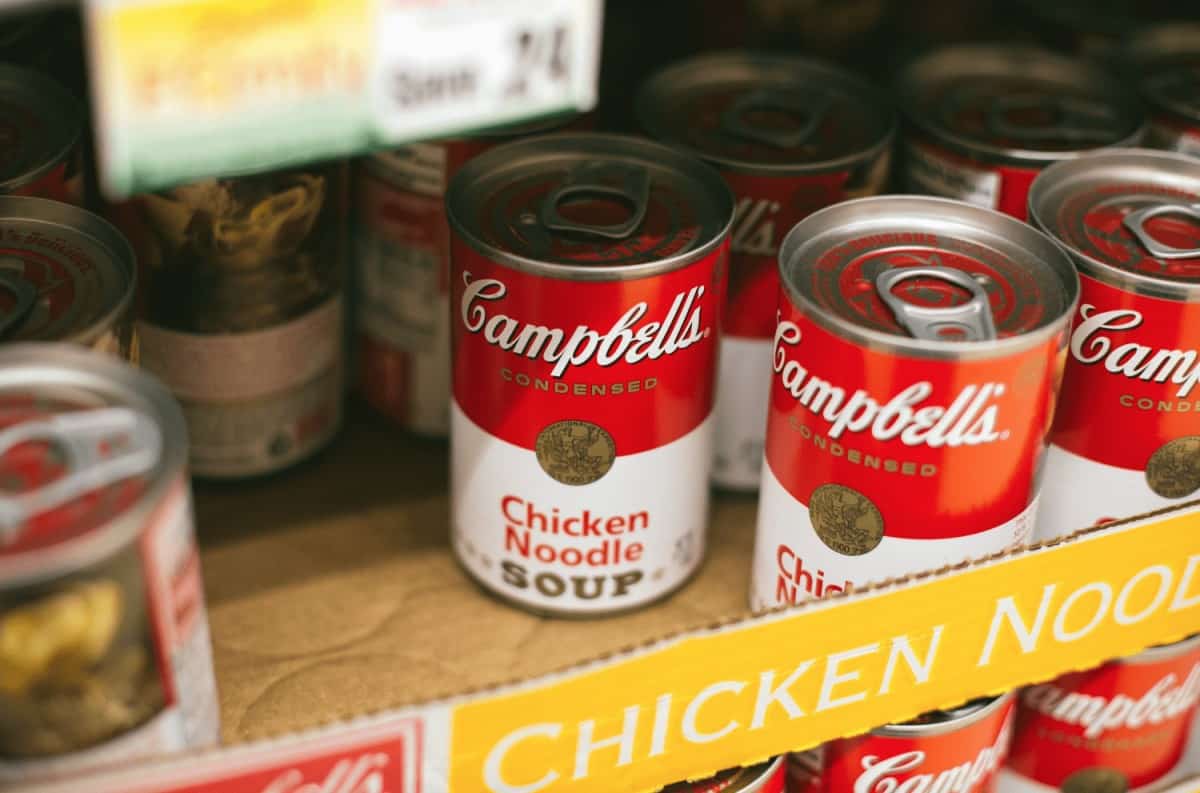 The first ever NRG Food Energy Appeal is calling on Cork people to donate non-perishable goods and chocolates to three Cork charities in the run-up to Christmas.

Organisers are appealing for help from the people of Cork to fill a container with food for Penny Dinners, Feed Cork and the Chocolate Box Appeal.

You can leave items at various drop-off points around Cork over the coming weeks.

The drop off location points are:

Lord Mayor of Cork, Cllr Mick Finn said: “Cork people are known for their generosity and for looking after their own so I have no doubt that calls to support the NRG Food Energy Appeal will be taken up as Christmas approaches. ” 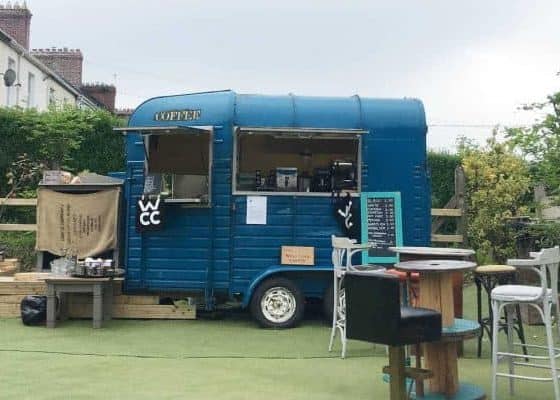 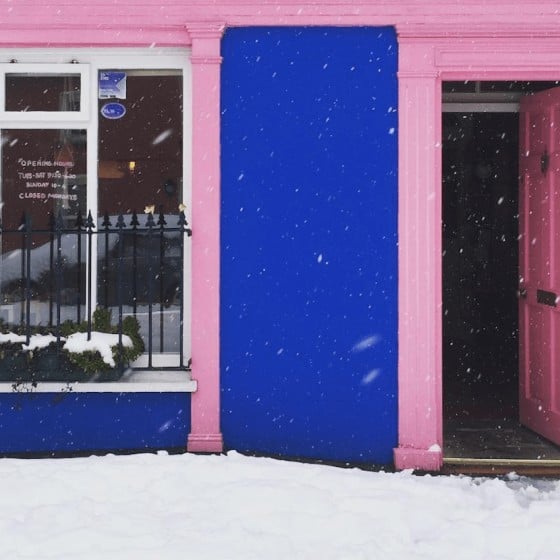 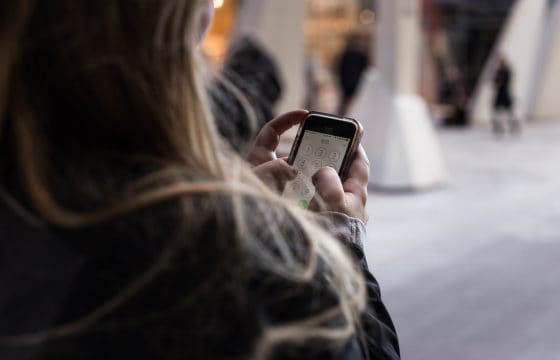 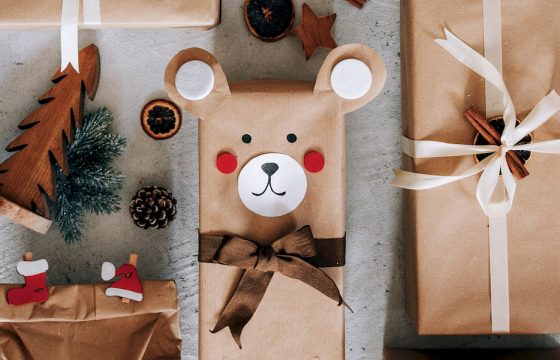 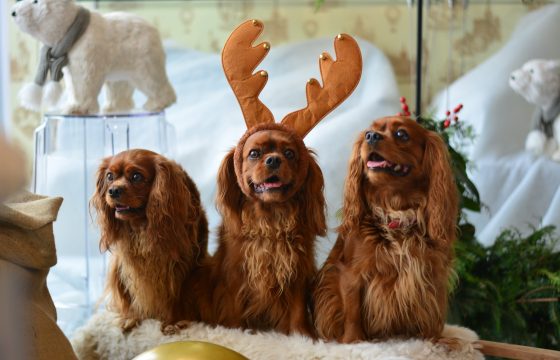