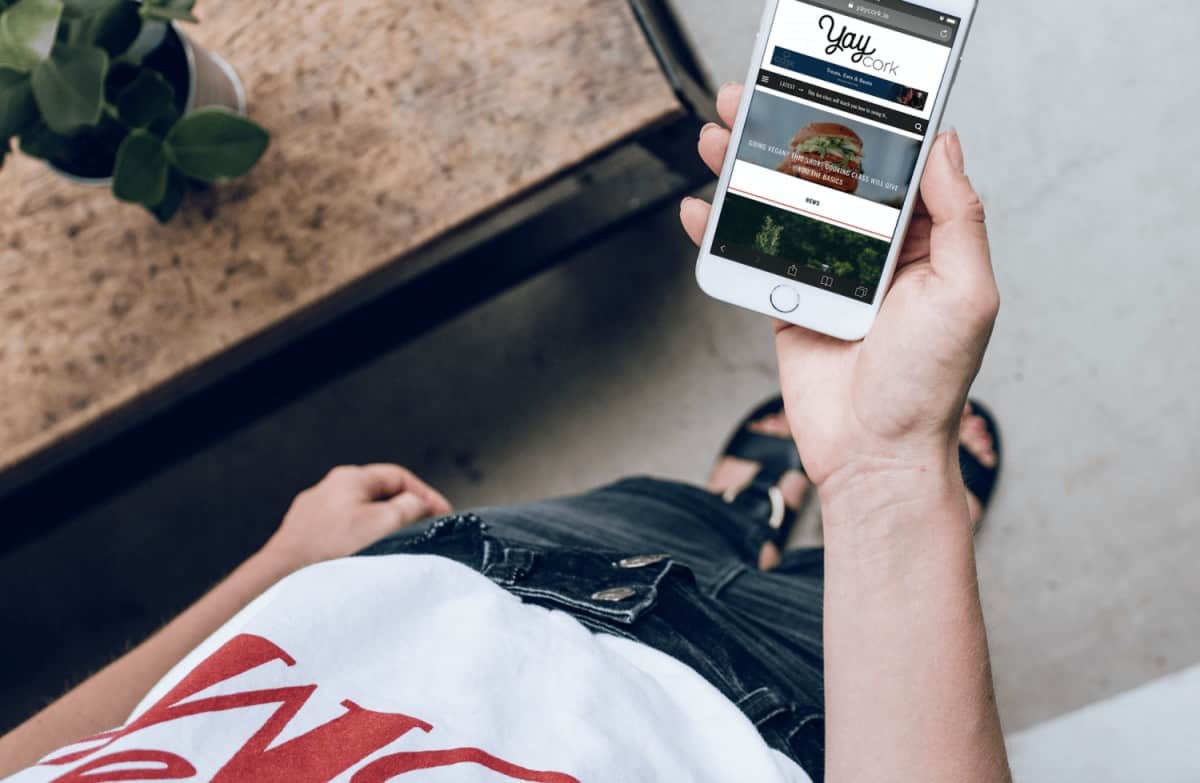 With the Social Media Awards 2018 just around the corner on June 14th, a host of Cork Instagrammers and Facebookers are celebrating after receiving coveted nods in a range of categories.

It’s no surprise really – we’re a sociable bunch on Leeside.

Yay Cork, the first website by Ireland’s newest digital publisher, Cork-based Yay Media, is a finalist in the Social Media for a Media Organisation category, alongside Maximum Media sites Her and Joe and Lovin Media Group.

Launched in December 2017, Yay Cork is also nominated in the Best Video/Video Campaign of Company/Org (In-house, small) category for its #welikecorklike launch campaign, promoting the many reasons to live in and visit Cork.

Yay Cork received three nominations in total, a third in the Best Use of Instagram by an SME category, joined by Team Hope, designer and developer Aidan O’Carroll of Avalanche Designs, who is also in the running for Best Blog, and OnTheQT.ie, a travel website run by Stephanie Lynch.

#sockies18 Finalists list is now live. https://t.co/QNwfIir6RU Can y’all “social media the shit out of this” by RTing it far and wide? A lot of nominees, a lot of finalists, not everyone made it as the quality was so good this year. pic.twitter.com/A4PIWa40iH

In the Facebook of a Medium+ Business (In-House) category, Cork finalists include Skibbereen and Bandon Credit Union, while Adi Roche’s Chernobyl Children International received a nomination in the Facebook for a Non-Profit/Organisation category, as did Deerpark CBS.

University College Cork was nominated for Best Use of Instagram for their lively feed, which charts goings on within the UCC campus.

Mitchelstown brewmasters Eight Degrees Brewing were nominated in the ‘Social Media by an SME – 5 or less staff (In house)’ category. 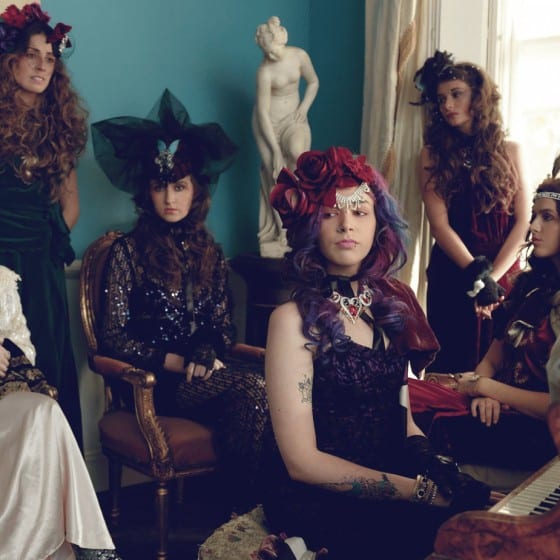 There’s a party happening in this vintage shop on Saturday 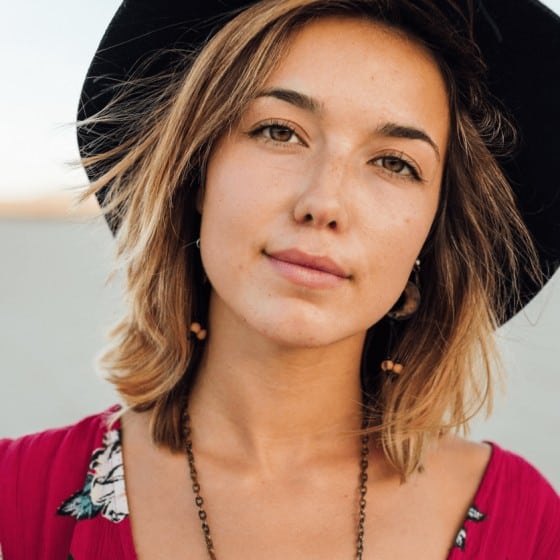 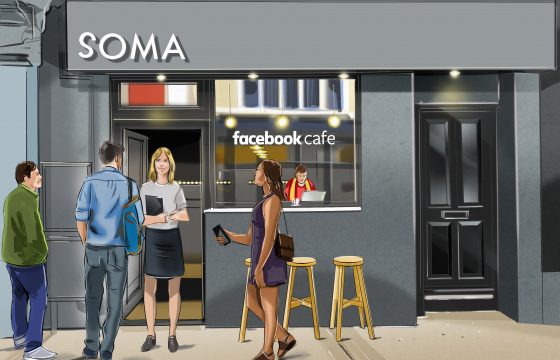 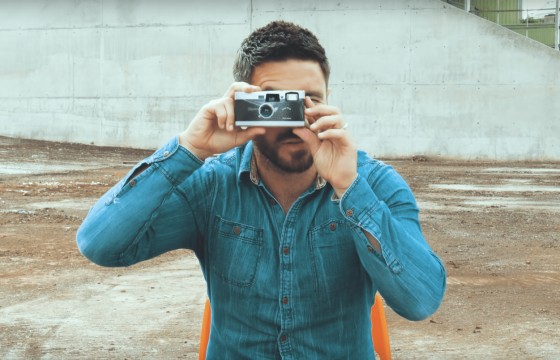 This is the social media experiment we all need to see 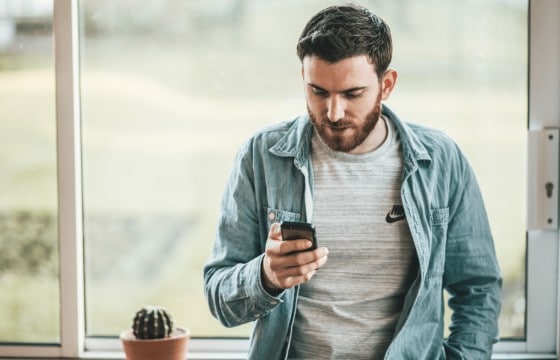