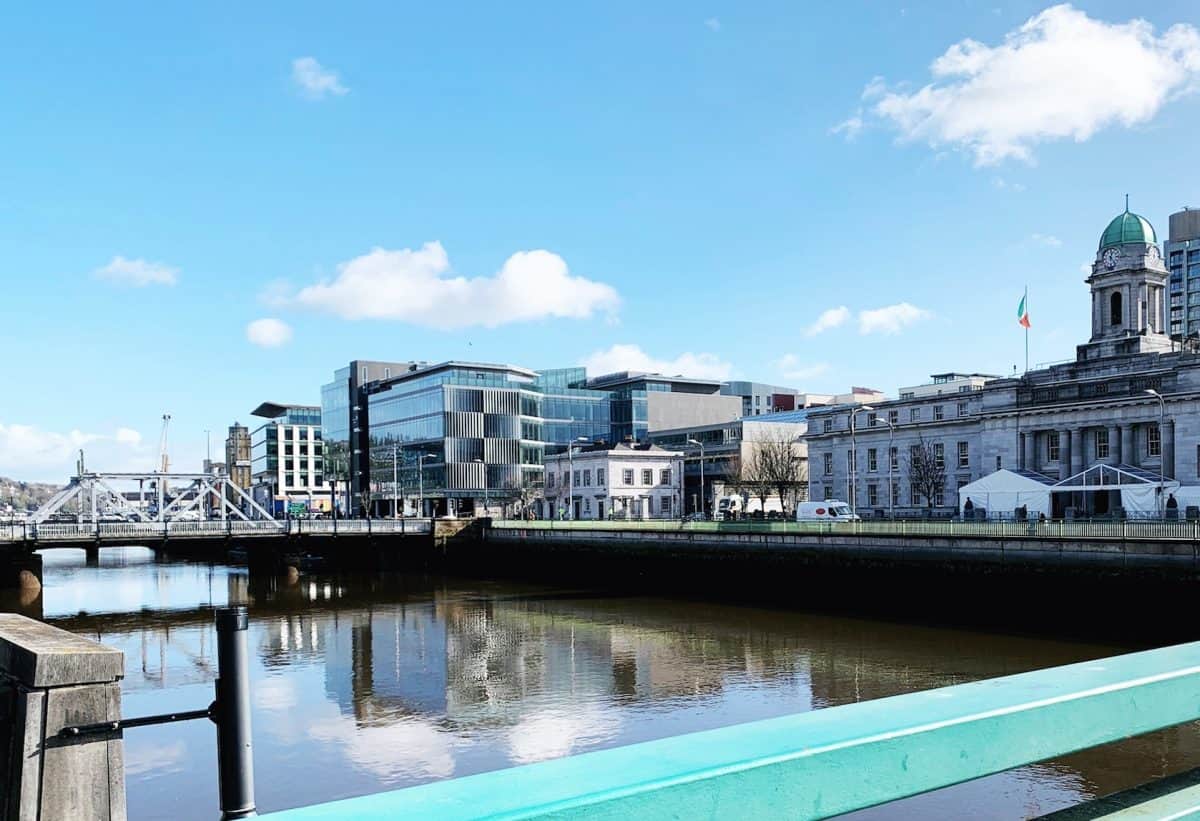 Eager to burn some calories before opening your Easter eggs?

According to Met Éireann there’ll be ample opportunity for a walk or a run in the coming days – the weather is looking rather good between now and Easter Saturday.

Forecasters say Thursday will be mainly dry in Cork with some cloud in the morning brightening up through the afternoon with good spells of sunshine and highest temperatures of 16 to 18 degrees.

Friday will be a dry day with widespread sunshine and temperatures of between 12 to 16 degrees, dropping to between 0 to +3 degrees after dark when mist and fog will develop in light breezes and mostly clear skies.

“A largely dry day with good spells of sunshine,” says Met Éireann. “Some cloud will build through the afternoon. Highest temperatures of 10 to 14 degrees in light variable breezes becoming mainly westerly later.”

It’s probably a good idea to get out and enjoy it while you can; the national forecaster says we can expect it to turn cooler from Sunday onwards as a breezy northerly airflow becomes established over the country.

“Rain will be followed by widespread showers from the north for Sunday and Monday, which will turn wintry at times. Widespread frosts are expected at night.” 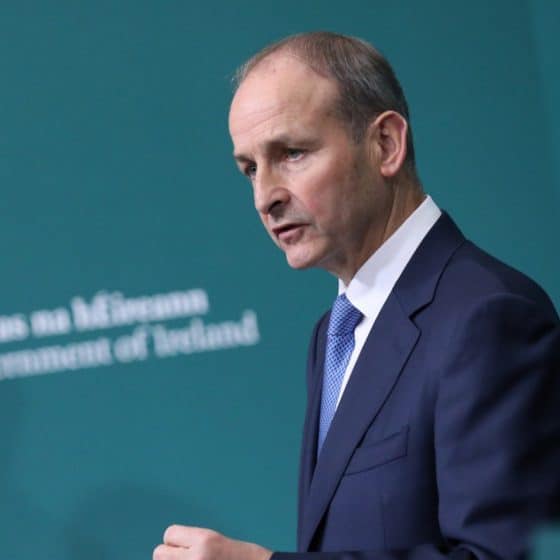 Leaving Lockdown: Here are all the key points from tonight’s announcement 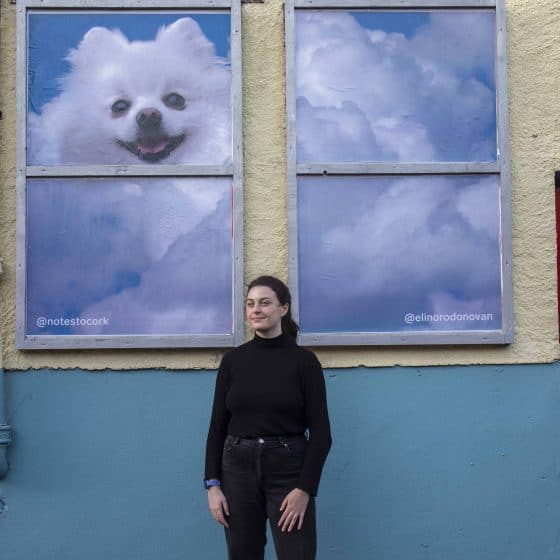 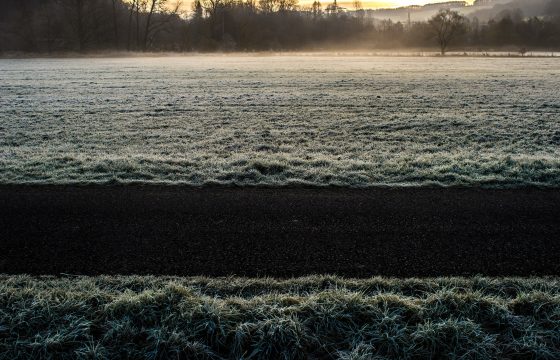 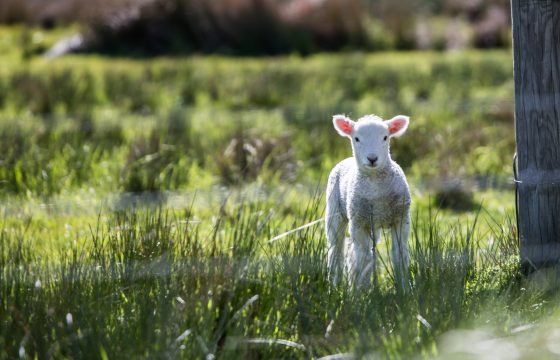 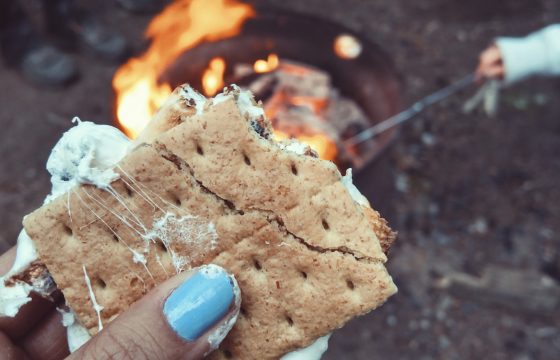