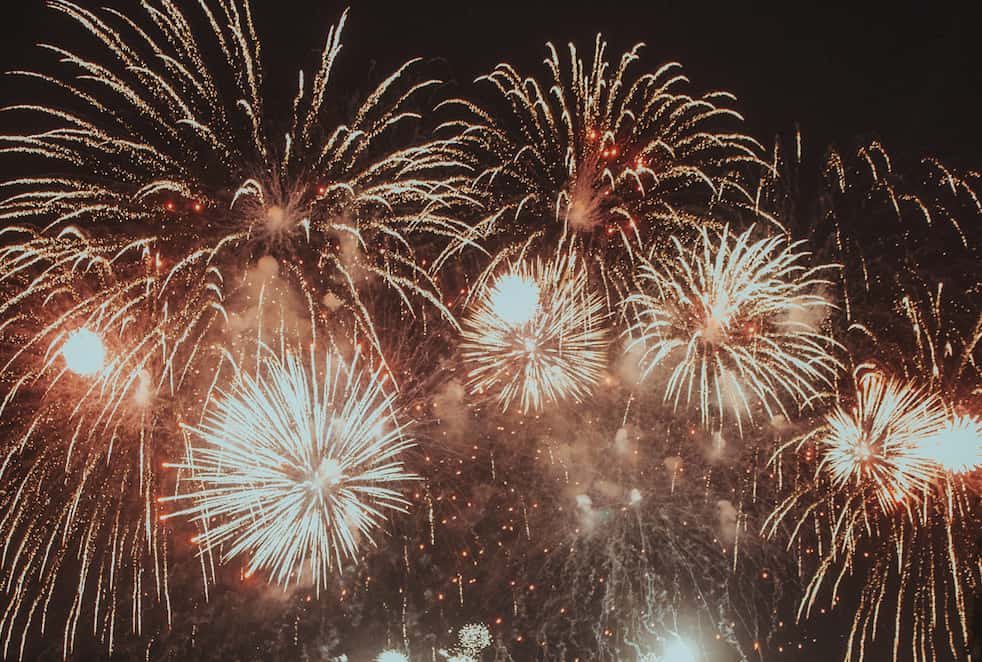 If the weather holds, this will be magic.

Cork’s Magic Nights By The Lee: A Winter Solstice series of gigs will end with a literal bang tomorrow night as a public fireworks display will take place across the city at 8.30pm.

The show will surely be one of a kind, as the accompanying music has been specifically written to go with the explosive display of pyrotechnics.

In a statement issued today, organisers said: “Legendary Cork DJs Fish Go Deep, who will be playing live on stage in Fitzgerald’s Park, have been specially commissioned to compose a piece to accompany the fireworks display. 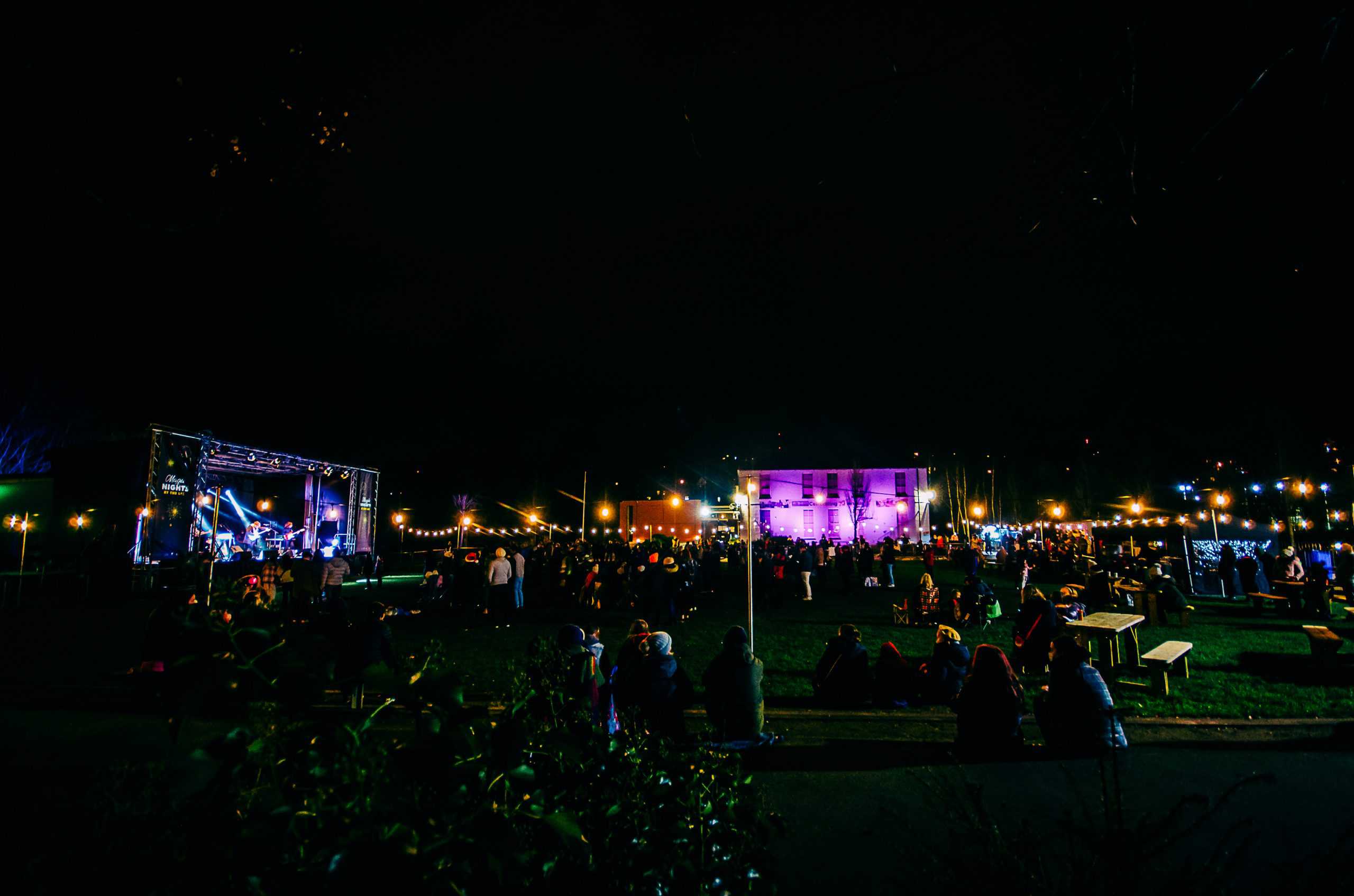 “The composition titled ‘As One’ will feature a segment read by Cork writer Conal Creedon from his 1999 debut novel, ‘Passion Play.’ The title of the music refers to a line from the novel which reads, ‘Everything is as one.'”

The firework display will begin at 8.30pm and will last for ten minutes, during which owners of pets are advised to keep animals indoors. The public is asked to watch the fireworks from socially distanced, safe viewpoints only.

Organisers The Good Room will be streaming the firework show on their Facebook page, and a stream will also be available so you can watch the fun from your sofa too. 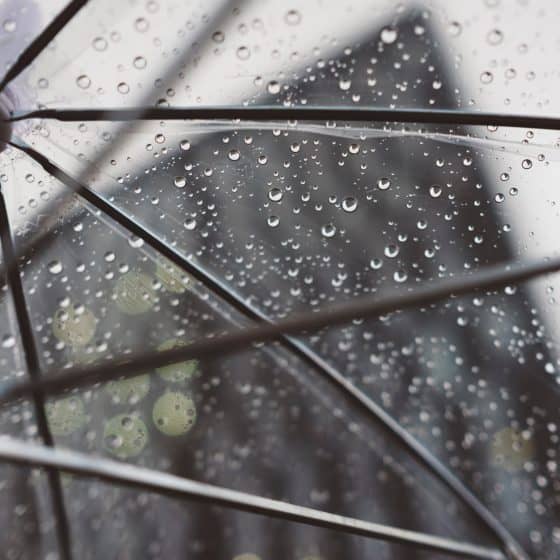 Risk of flooding as rain warning issued for Cork 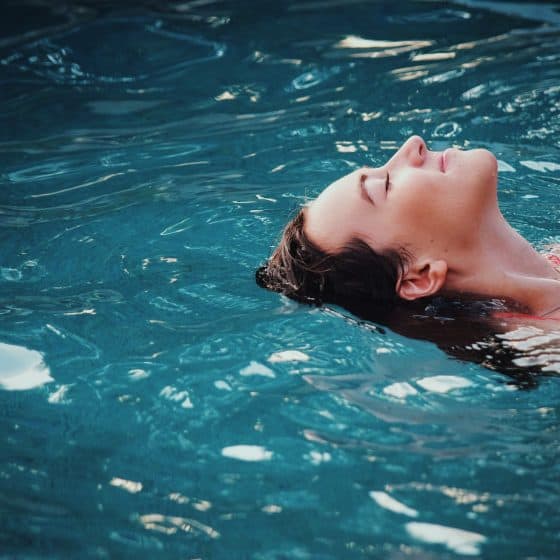 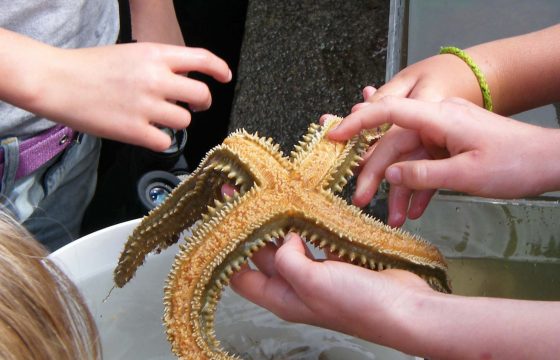 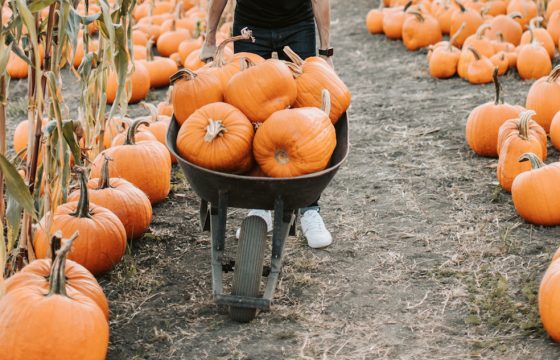 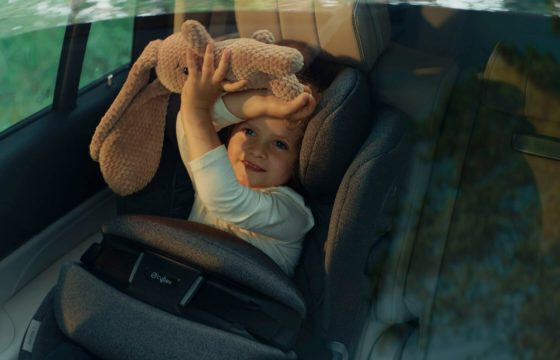