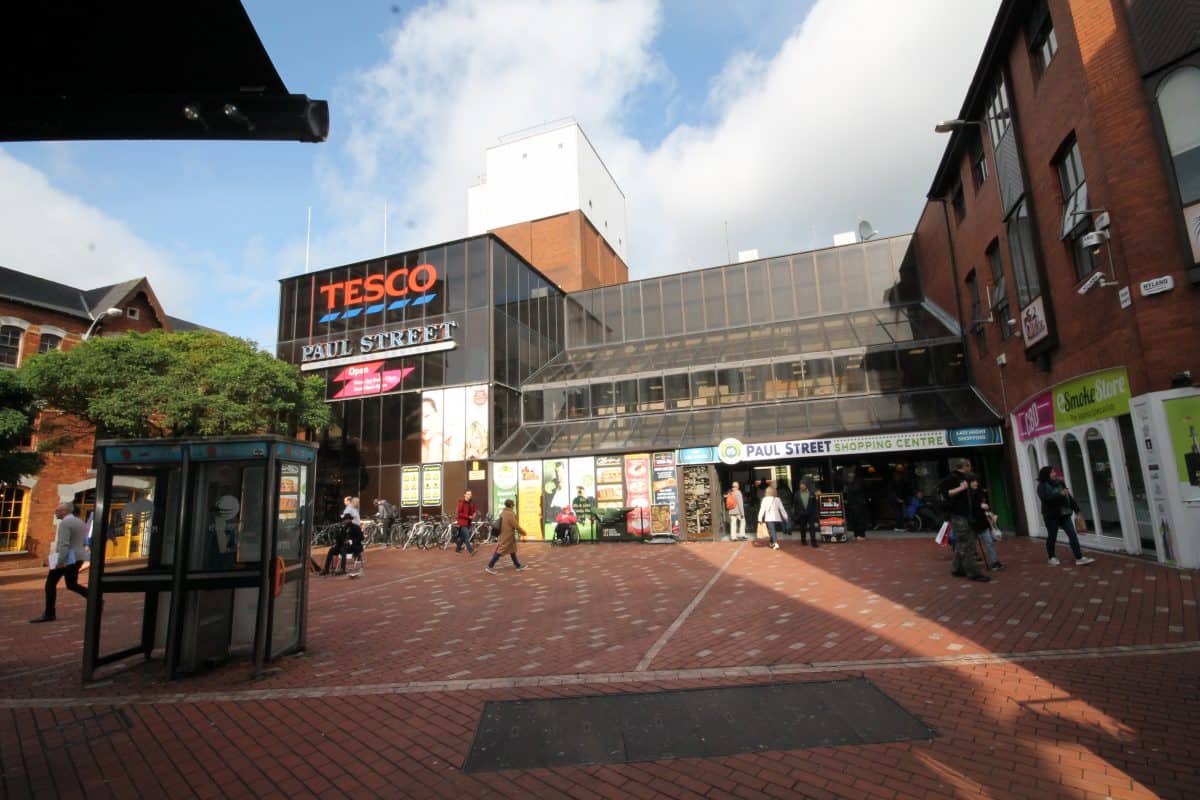 Paul Street Shopping Centre has hit the market, with a guide price of €3.65m.

The development, built by O’Callaghan Properties in 1984, is described by selling agents Savills as a rare opportunity “to acquire a high yielding investment of this calibre in the city centre.”

The building occupies a prominent position in one of Cork’s busiest shopping districts, at the pedestrian entrance to the Paul Street Car Park and Tesco and a stone’s throw from Opera Lane, Patrick Street, Half Moon Street and Cornmarket Street. 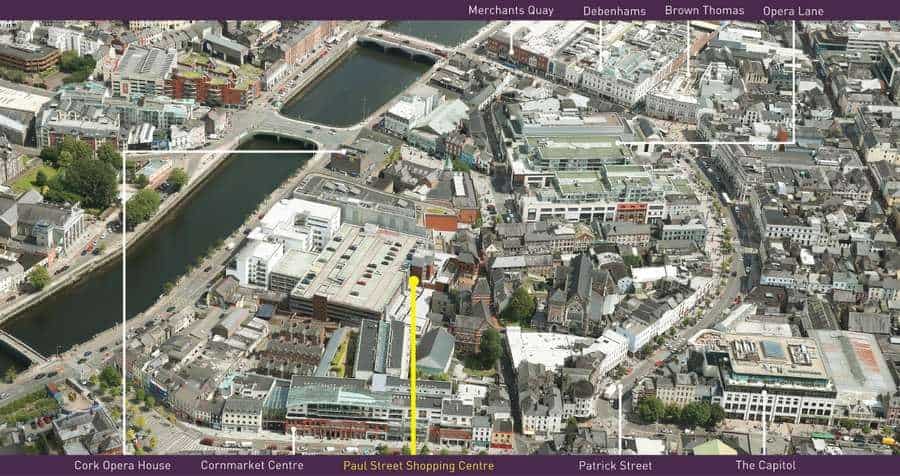 Paul Street runs parallel to Patrick Street, with numerous access points along the historic streetscape of the city centre such as French Church Street and Carey’s Lane.

The two storey retail development is immediately adjacent to the only Tesco footprint in the city core as well as one of the busiest car parks in the city.

It incorporates 19 independent retail units with some ancillary storage space and a rather healthy current income of approximately €367,000 per annum. 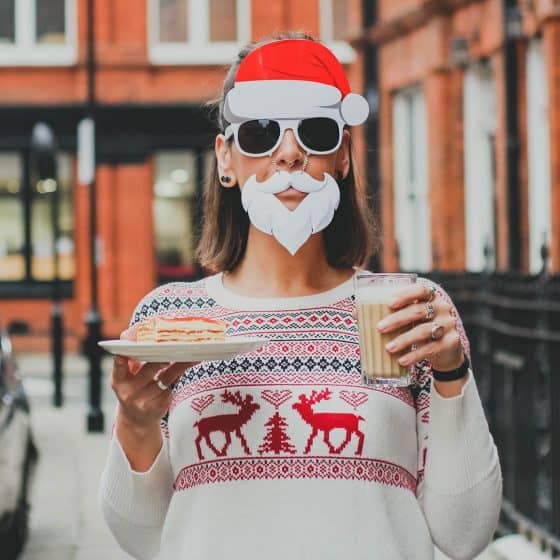 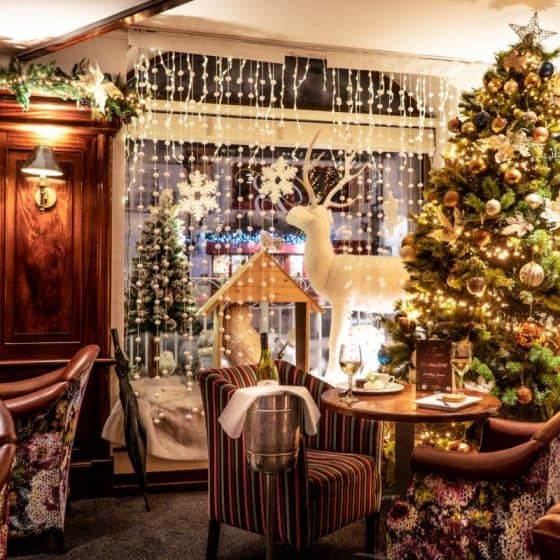 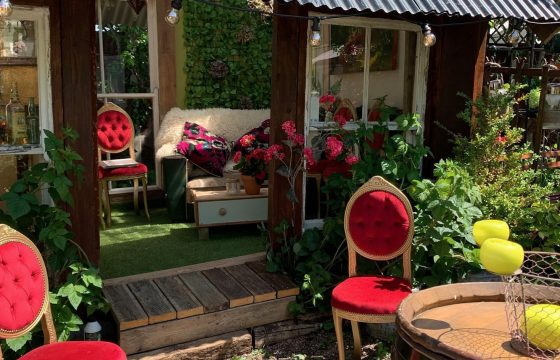 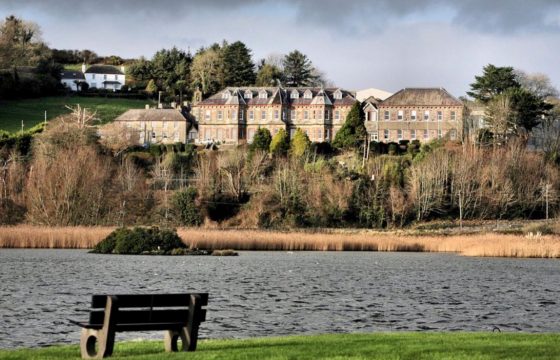 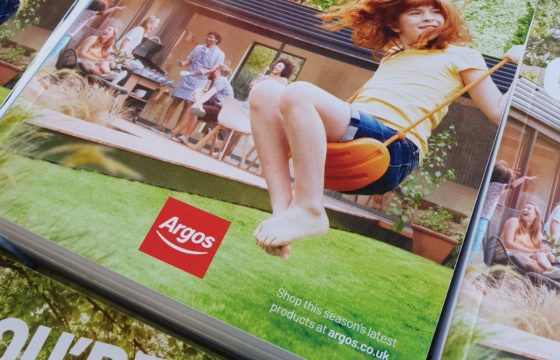