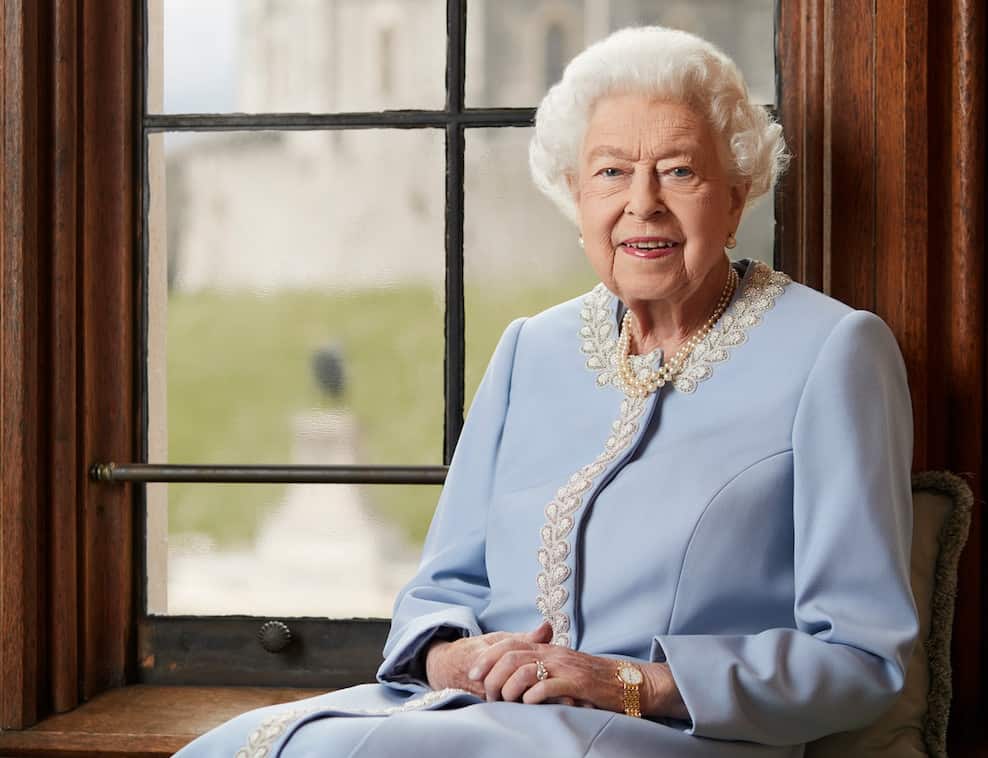 “She was respected across the globe,”

“On behalf of the people of Cork, I would like to extend my deep sympathies to the British Royal family and the British people on the passing of  Queen Elizabeth II,” she said.

“Throughout her extraordinary 70-year reign, the Queen was respected across the globe for her selfless life of service and unwavering sense of duty.

The Queen died peacefully at Balmoral this afternoon.

The King and The Queen Consort will remain at Balmoral this evening and will return to London tomorrow. pic.twitter.com/VfxpXro22W

“Her decision to make a state visit to Ireland, and Cork, was one of the most impactful and significant milestones in Anglo-Irish relations since the foundation of the state and a cherished and warm memory for many of us.

The Lord Mayor will open a book of condolence at Cork City Hall at 11am tomorrow, Friday.

Reflecting on Queen Elizabeth II’s reign, Dr Jay Roszman of the School of History at University College Cork said the transformation in Anglo-Irish relations across Elizabeth’s life is remarkable:

“Everyone is familiar with images of smiling fish mongers in Cork welcoming Her Majesty or the iconic images of her handshake with Martin McGuinness.

“She deserves significant credit for her role as Head of State advancing Anglo-Irish relations, especially after the Belfast/Good Friday Agreement. Of course, the fallout of Brexit, and the historical legacies it has rubbed raw, has upset these advances – though, the Queen seems to retain immense popularity in the country.” 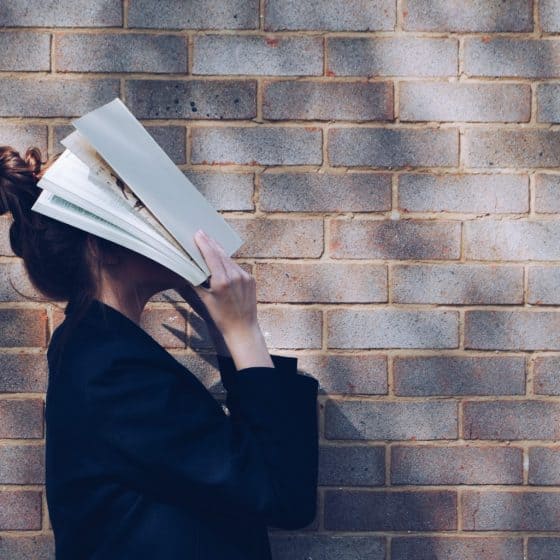 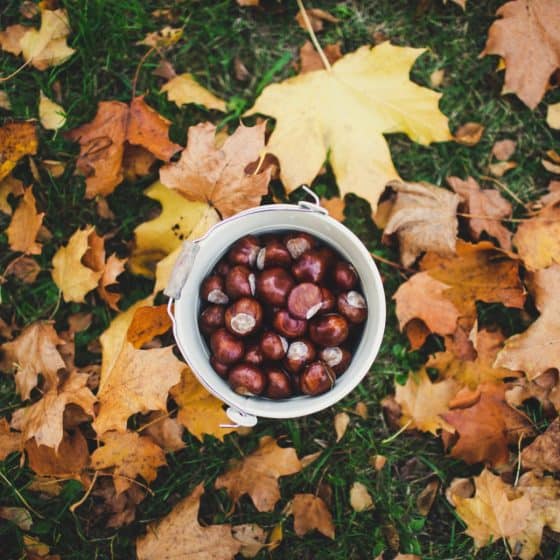 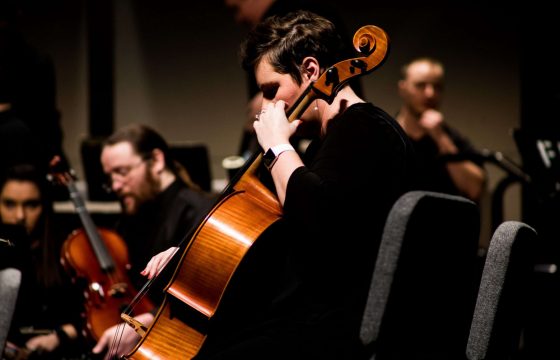 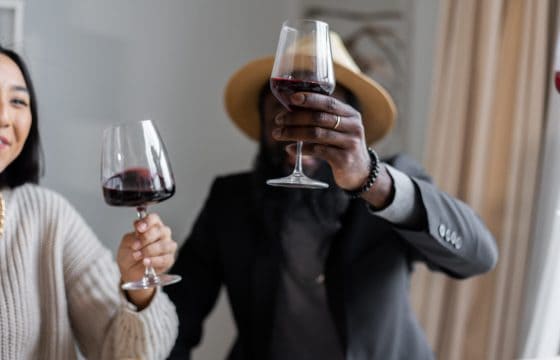 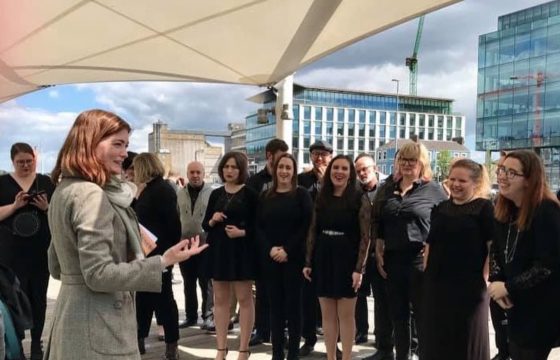