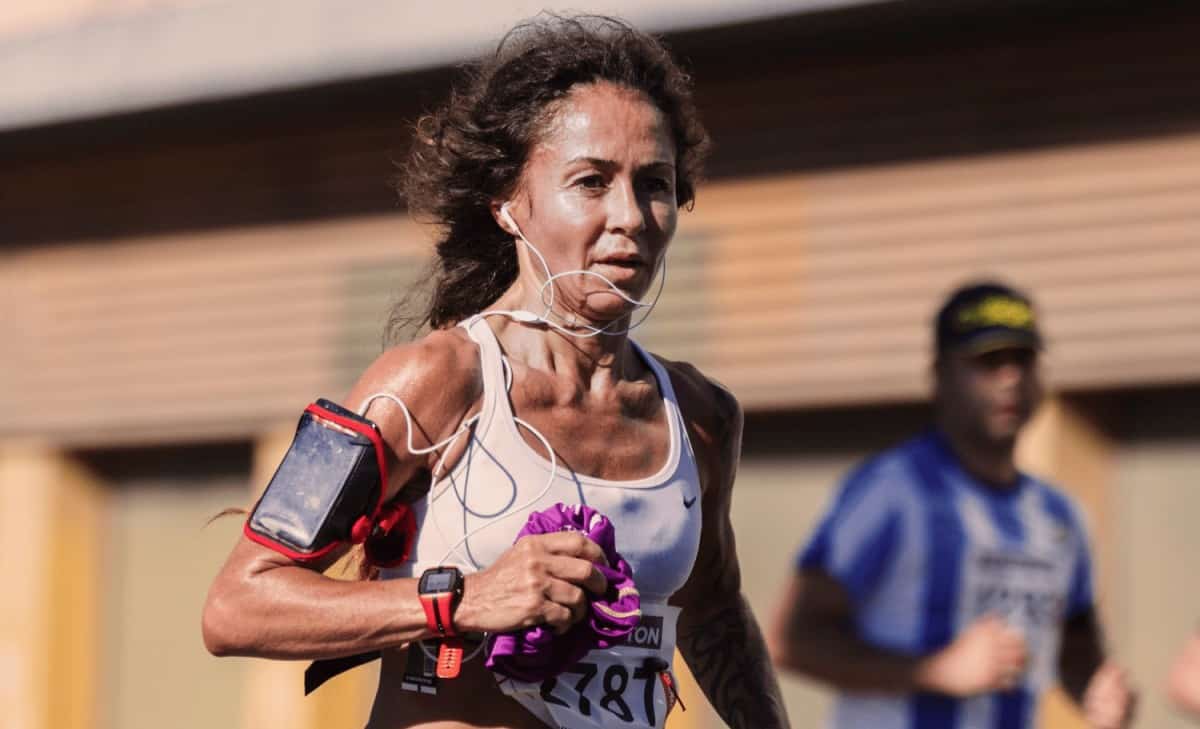 It’s one of the biggest sporting events on the calendar… and this year it starts 30 minutes earlier than usual.

As thousands of brave runners from all over Ireland put in their final training sessions before the Cork City Marathon on Sunday, June 3rd, participants are reminded that this year there is a slight change to start times/

The Full and Team Relay starting bright and early at 8.30am and the Half Marathon commencing at 10.15am in order to accommodate the annual Eucharistic Procession.

Meanwhile the Council has been busy planning how to ensure the event goes smoothly.

It’s worth making a note of the road closures, especially if they affect your travel plans on the day.

If you’re planning on heading to town to support the marathon runners, the Black Ash Park and Ride facility will operate a normal service for the day. 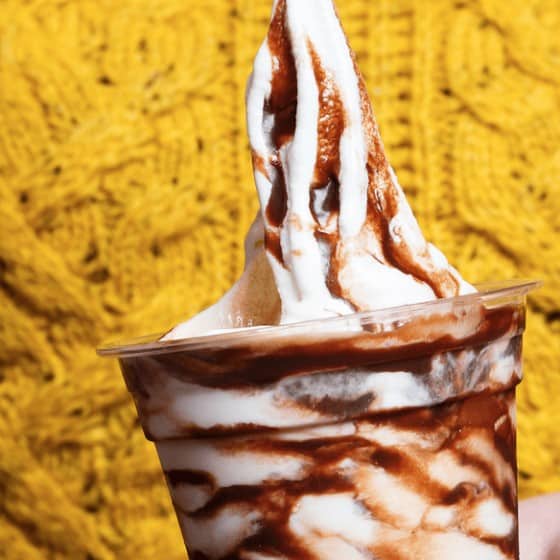 Running the Marathon? This is where you can get free dessert and a pint afterwards 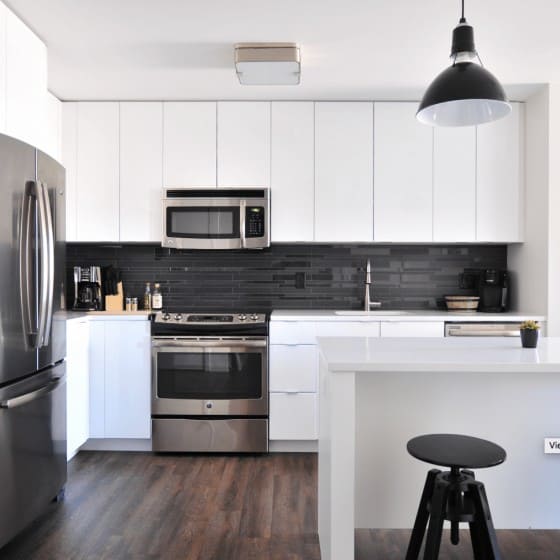 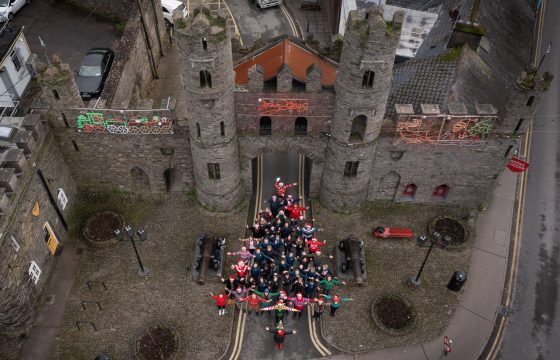 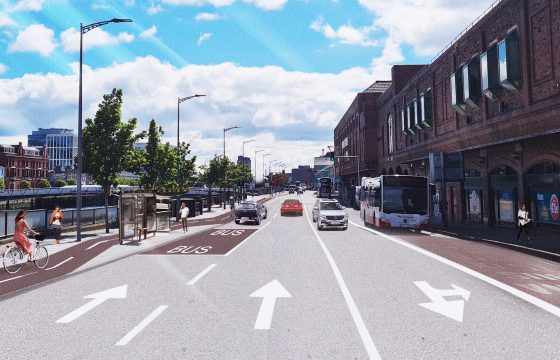 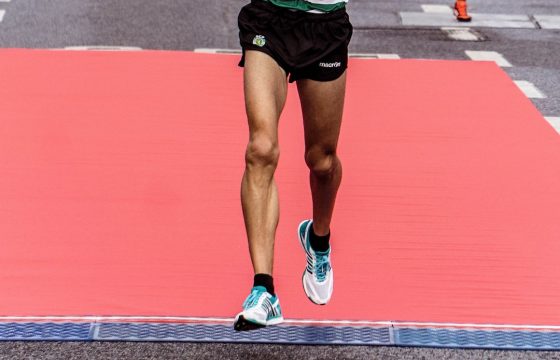