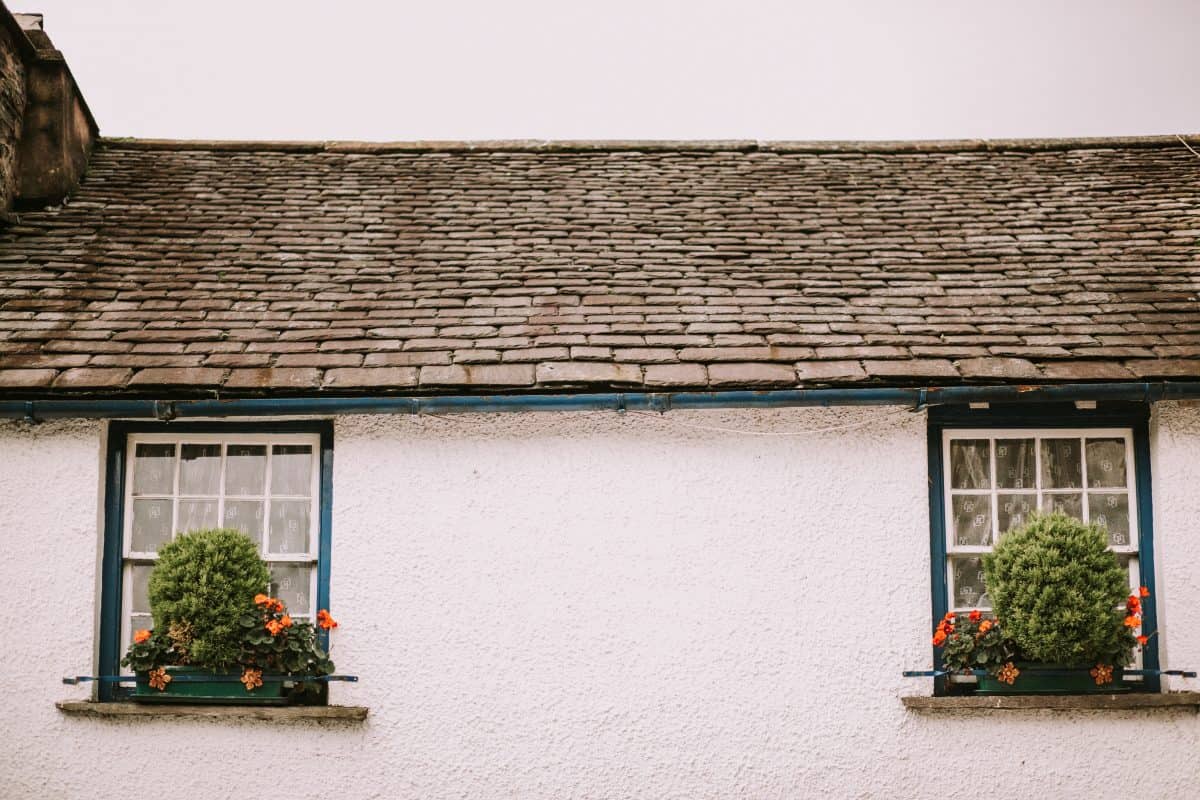 Fermoy is the cleanest town in Cork.

That’s according to the latest report by Irish Business Against Litter (IBAL), which has revealed some stark truths about other parts of the county.

The area joined Galvone in Limerick and Ballymun in Dublin in being described as “littered”, ranking at number 39 out of 40 towns and cities on the list.

In fact, when IBAL representatives visited the northside of Cork, only one of the 25 sites they assessed was clean.

Kilkenny has once again been deemed cleanest of 40 towns and cities surveyed, finishing ahead of Killarney and Swords at the top of the table. For the first time, all of Ireland’s city centres were clean, with significantly less litter on our cities’ streets compared to a decade ago.

Galway edged out Waterford to claim the tenth cleanest city as it enters its year as the European City of Culture.

Sweet wrappers, chewing gum and cigarette butts remain the most common forms of litter on our streets.

“Perhaps no one item illustrates the link between litter and the broader environment better than the cigarette butt,” says Conor Horgan of IBAL.

“Cigarette filters are essentially single-use plastic which readily winds its way into our sewers and rivers, adding to the problem of plastic pollution, which threatens to see more plastic in our oceans than fish by 2050. Yet every day we see people nonchalantly flicking butts onto our pavements.”

From next year, an EU directive will force tobacco manufacturers to cover the cost of cigarette butt collection and processing in an effort to drastically reduce the numbers of cigarettes disposed of in the environment. 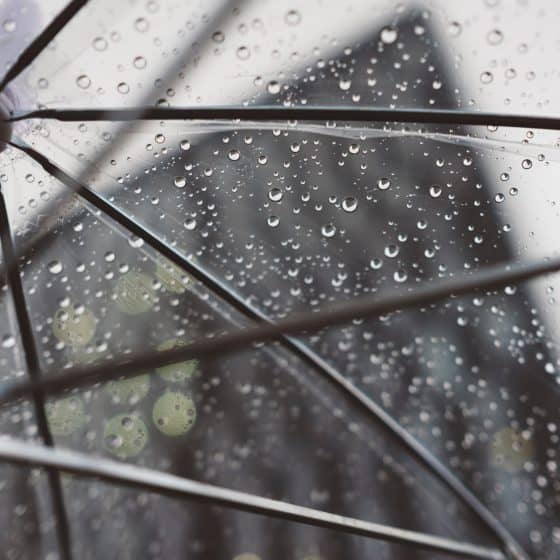 Grab an umbrella; Met Éireann is forecasting a soggy start to the week

After a wildly successful start, Goldie is expanding its dynamite dining room 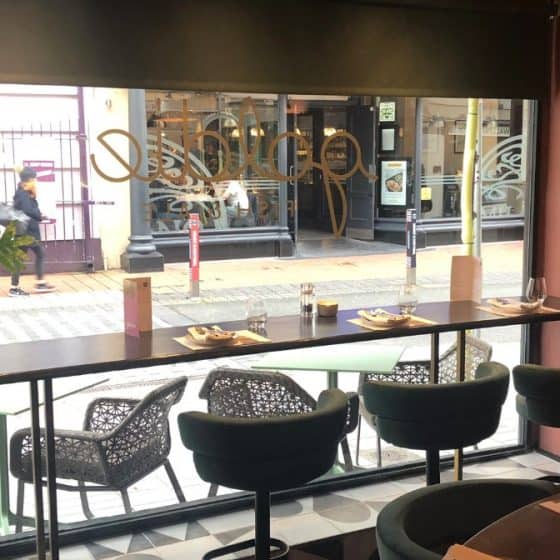 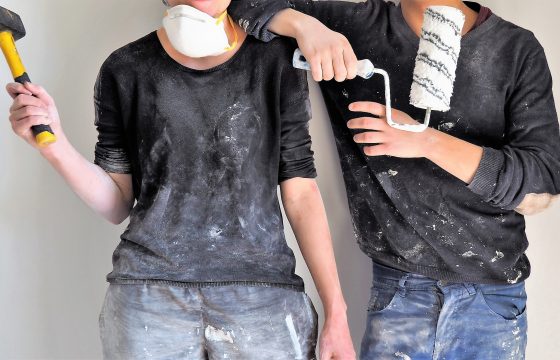 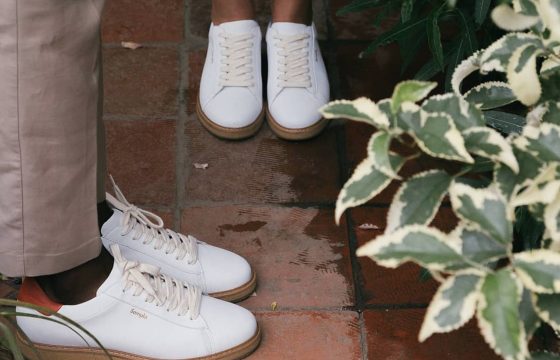 Hundreds of people have ordered Irish vegan trainers made from apples 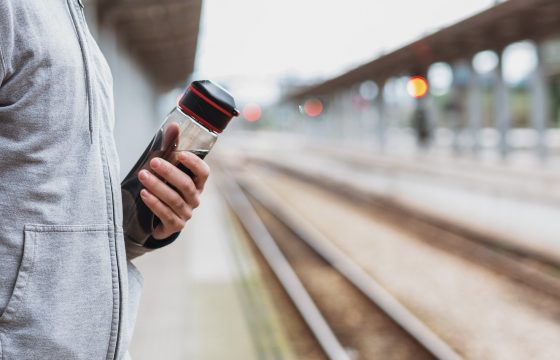