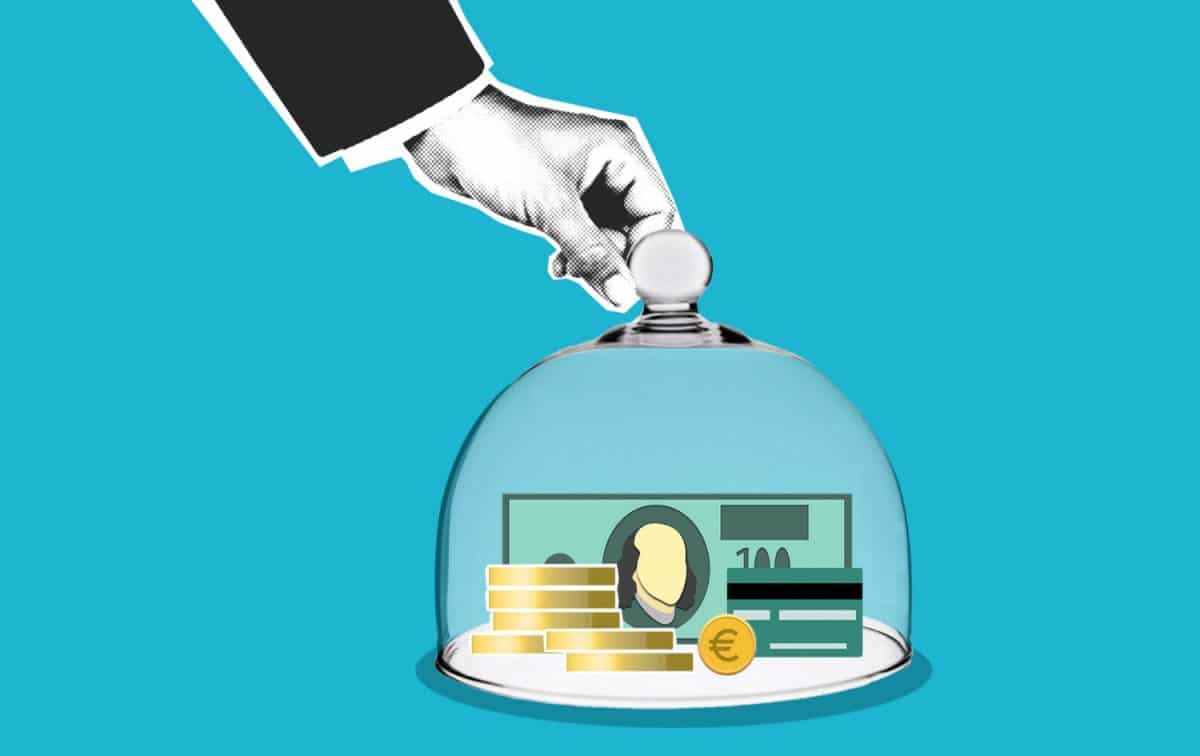 Inflation is at record levels.

But as most of us take a careful look at our spending, Revenue records reveal that a whopping €620m has been overpaid in taxes since 2019… and many people never get around to claiming back what they are owed.

“Although we’re only halfway through the year, 2022 has already seen record levels of inflation jumping to a 40-year high and hitting the pockets of Irish households hard,” said Joanna Murphy, CEO of Taxback.com.

“Most of us are looking to tighten our belts in one way or another. And yet, in the last few weeks, we learn that 450,000 people overpaid a total of €300m in income tax in 2021. If we go back even further, to the last year in which people can still claim, Revenue records reveal that since 2019 €620m has been overpaid.

That’s a lot of rainy day cash that could find a cosy home in your bank account.

‘We’re not great for claiming refunds’

“The reality is that we’re really not great in this country for claiming the reliefs and refunds owed – which is a shame because many households throughout the country could really benefit from that added cash injection,” added Murphy.

“Many people are still unwilling to apply for a tax refund possibly because they believe it’s a difficult process or a ‘hassle’, but the reality is it’s very straightforward, and only requires a little prep in terms of keeping receipts or following up with your health practice or dentist etc. to obtain the ones you don’t have.” 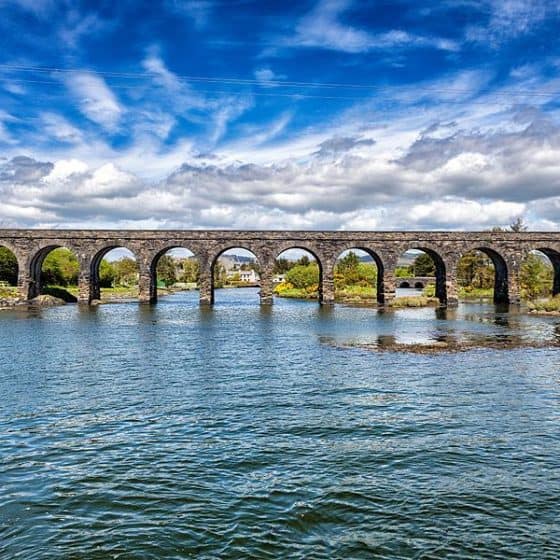 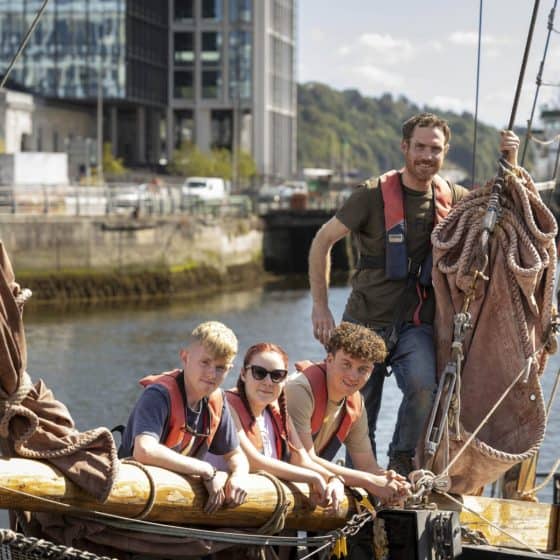 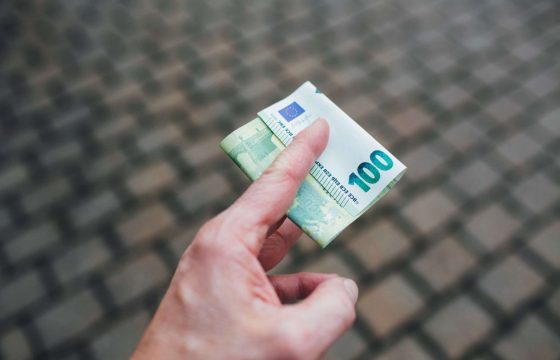 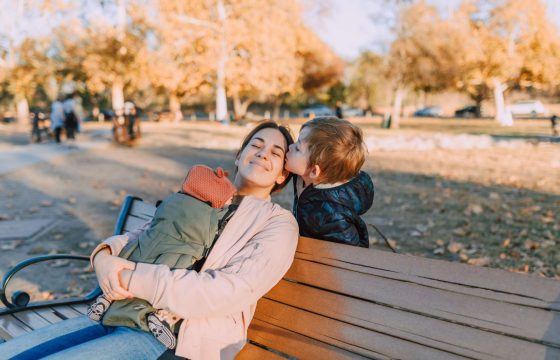 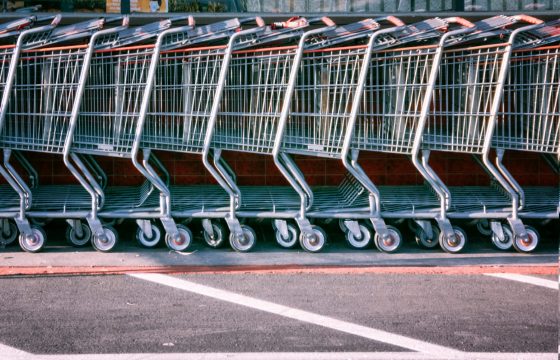