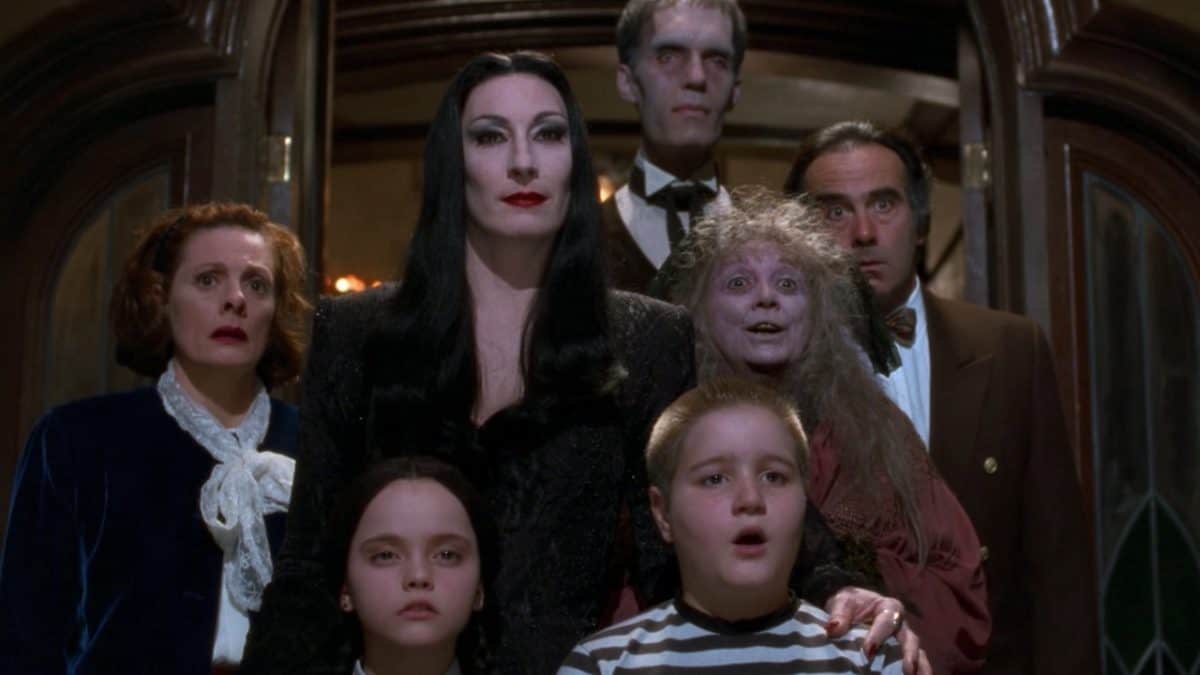 Wednesday’s child is full of woe.

Hot on the heels of Tim Burton’s Netflix series Wednesday, America’s creepiest family is set to take the stage in the Everyman Theatre next month.

The first full-scale musical production from the students in Musical Theatre at MTU Cork School of Music will see The Addams Family performed for five nights in February.

And this time Wednesday has really done something unforgivable:

“The comical feast features an original story which is every father’s nightmare: Wednesday Addams, the ultimate princess of darkness, has grown up and fallen in love… with a sweet, smart young man from a respectable family”. they say.

A horrified Gomez must work to keep his daughter’s secret until the two families meet for a car crash dinner.

Andrew Lippa, who was nominated for a Tony Award for his work on the musical comedy Jersey Boys, composed the score and wrote the book for this new adaptation.

The show will be performed with a cast from third and fourth year of the BA (Hons) students in Musical Theatre at MTU Cork School of Music, and a band made up of students from the BA in Popular Music and BMus will electrify the shows with live accompaniments.

The Addams Family runs at The Everyman from Wednesday, February 22nd for five nights. Performances start at 7:30pm and tickets are €28 or €25 for students. You can purchase yours from The Everyman website here.

Tags: The Addams Family, The Everyman 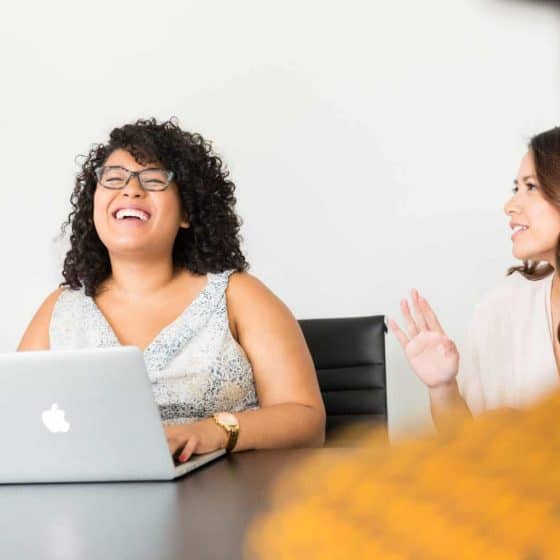 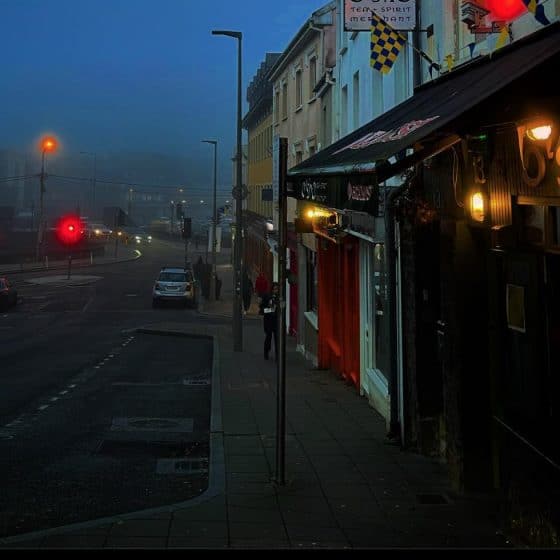 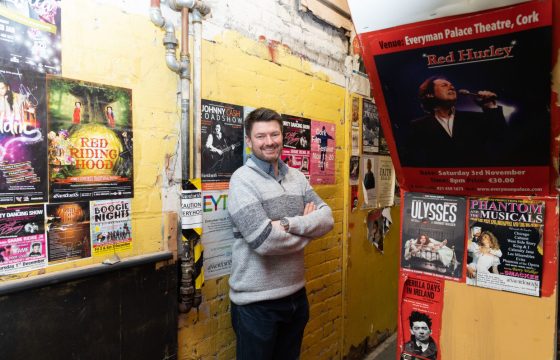 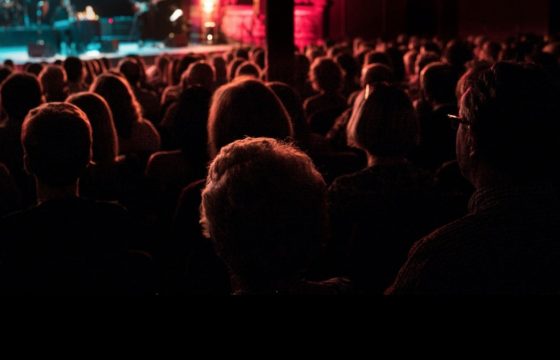 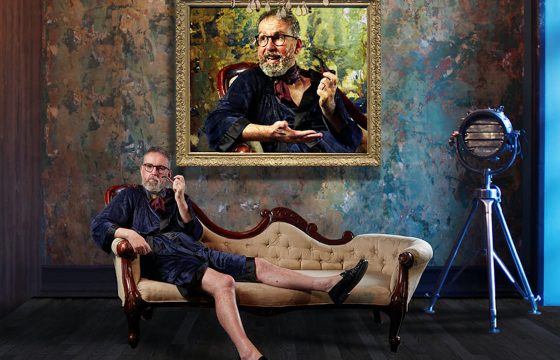 C’mere; Reggie from the Blackrock Road is doing a show on the Northside