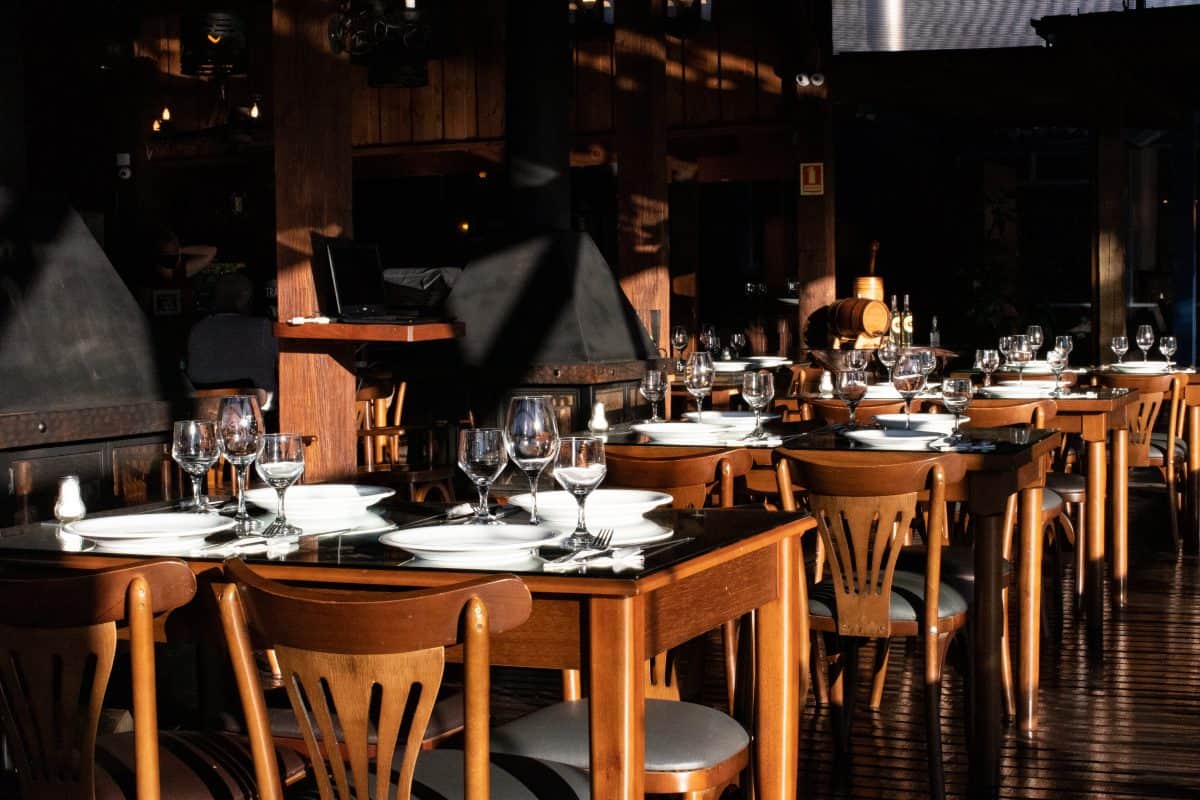 Indoor dining may return for the vaccinated only.

Crunch-time talks between the government and industry representatives on how to go about reopening indoor hospitality are set to resume at 2pm today (July 8th).

Indoor dining and drinks had originally been scheduled to resume on July 5th. However, restriction measures will be kept in place until at least July 19th, thanks to rising cases and concerns over the Delta variant.

Now, groups such as the Restaurants Association of Ireland and the Vintner’s Federation of Ireland are locked in talks with the government in an effort to find a way to reopen their businesses.

As things stand, it seems as though the hospitality industry will agree to a “vaccine pass” system, which will see indoor dining return for the fully vaccinated. It’s an idea that has faced major opposition not only from those in the industry, but also some politicians — including Fianna Fáil’s own Marc MacSharry, as well as West Cork TD Michael Collins.

It is also expected that the use of antigen testing will be discussed today as a means of allowing pubs and restaurants to reopen their doors.

Others have pointed out the seeming unfairness in allowing unvaccinated people to work in restaurants as wait staff, but not allowing them to actually eat in restaurants. 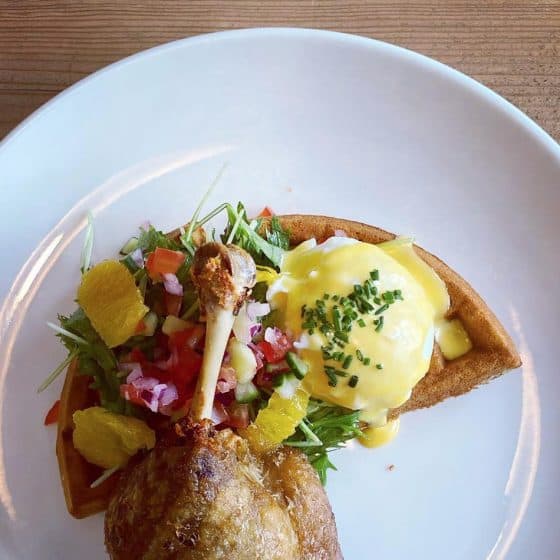 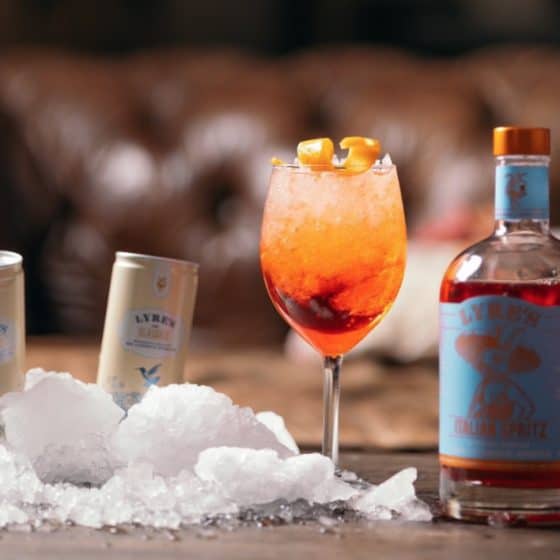 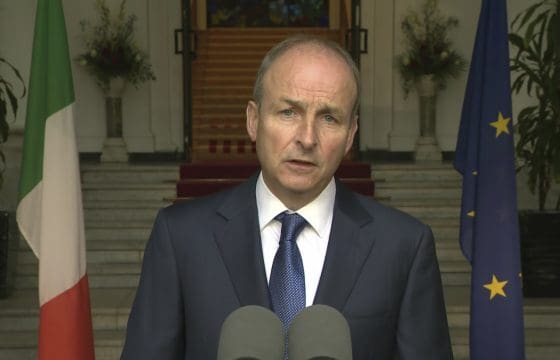 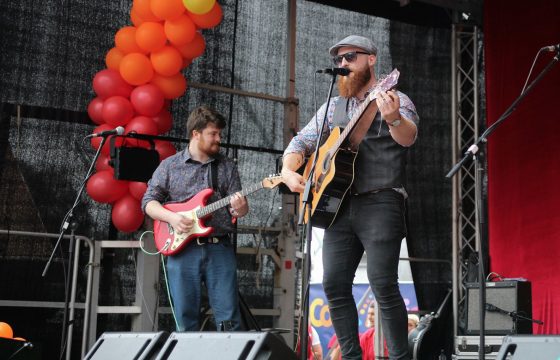 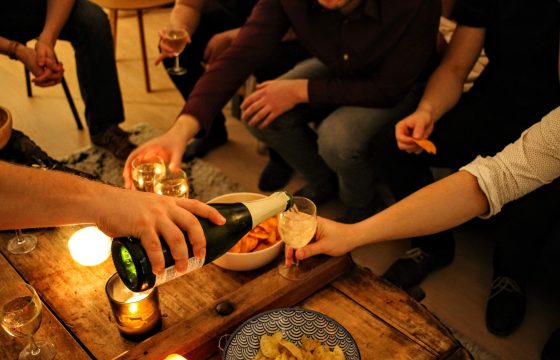