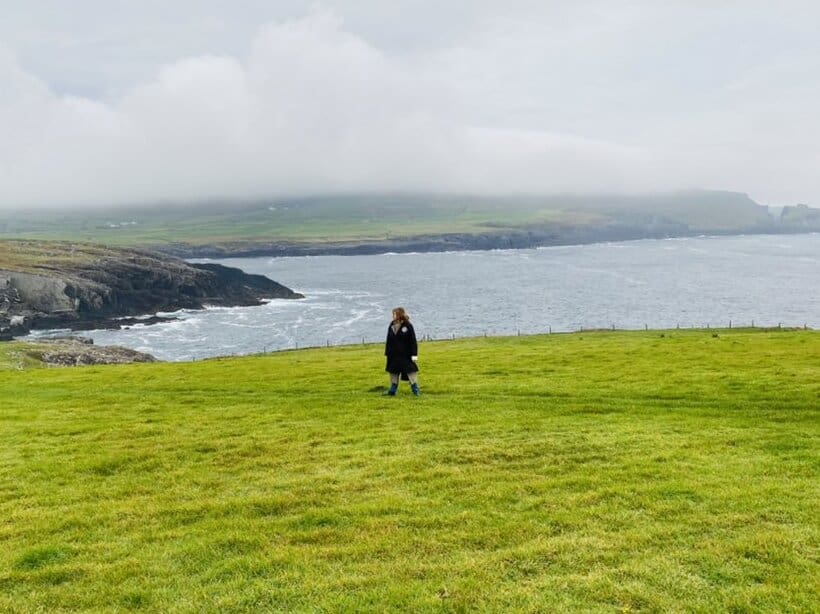 Sofia is right at home here.

Modern Family star Sofia Vergara and husband Joe Manganiello (along with pet chihuahua Bubbles) are really getting the most out of their trip to Cork, spending time at Dunlough Castle yesterday.

The pair, who have also been spotted at Ballymaloe House, as well as eating chips from Jackie Lennox’s while in Fitzgerald Park, took in some of West Cork’s history at the 13th century fort.

Manganiello and Vergara have been in Cork for four days now, and while we’re not sure if it’s a Matt-Damon-in-Dalkey situation just yet, we do hope they plan to stay a little bit longer. We’re still waiting for them to share footage of themselves downing a pint of Murphy’s each but we can only assume that’s coming in the next few days.

The latest snaps shared by the couple suggest they’re enjoying life in Cork. We especially like this one, in which a sheep appears to recognise television’s highest-paid actress. 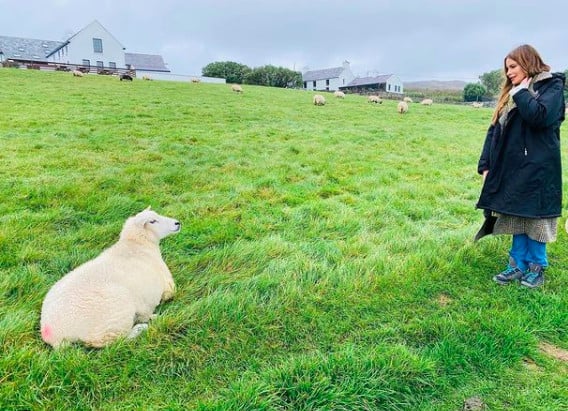 The Colombian-American actress also shared her look of the day, acknowledging that she may be taking some style inspo from Cork’s own Cillian Murphy (or at least his Peaky Blinders character Tommy Shelby). 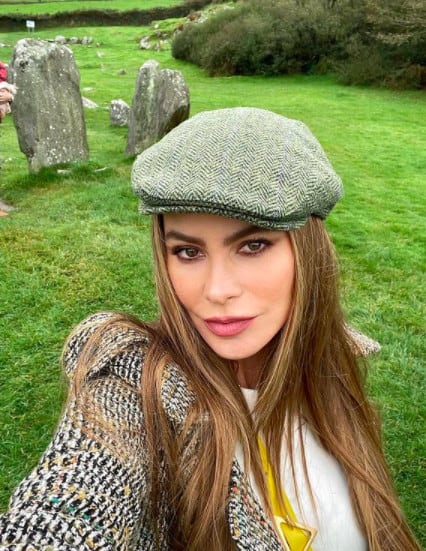 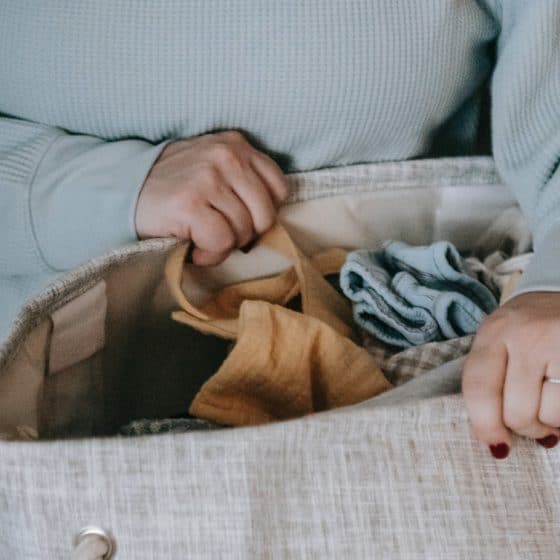 Here’s how Cork fared on the latest national litter survey 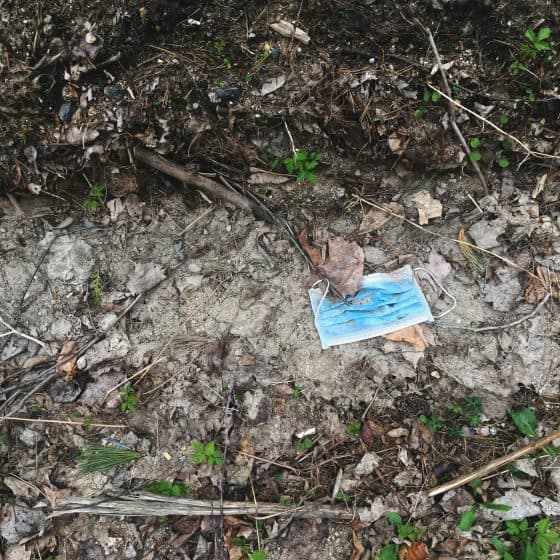