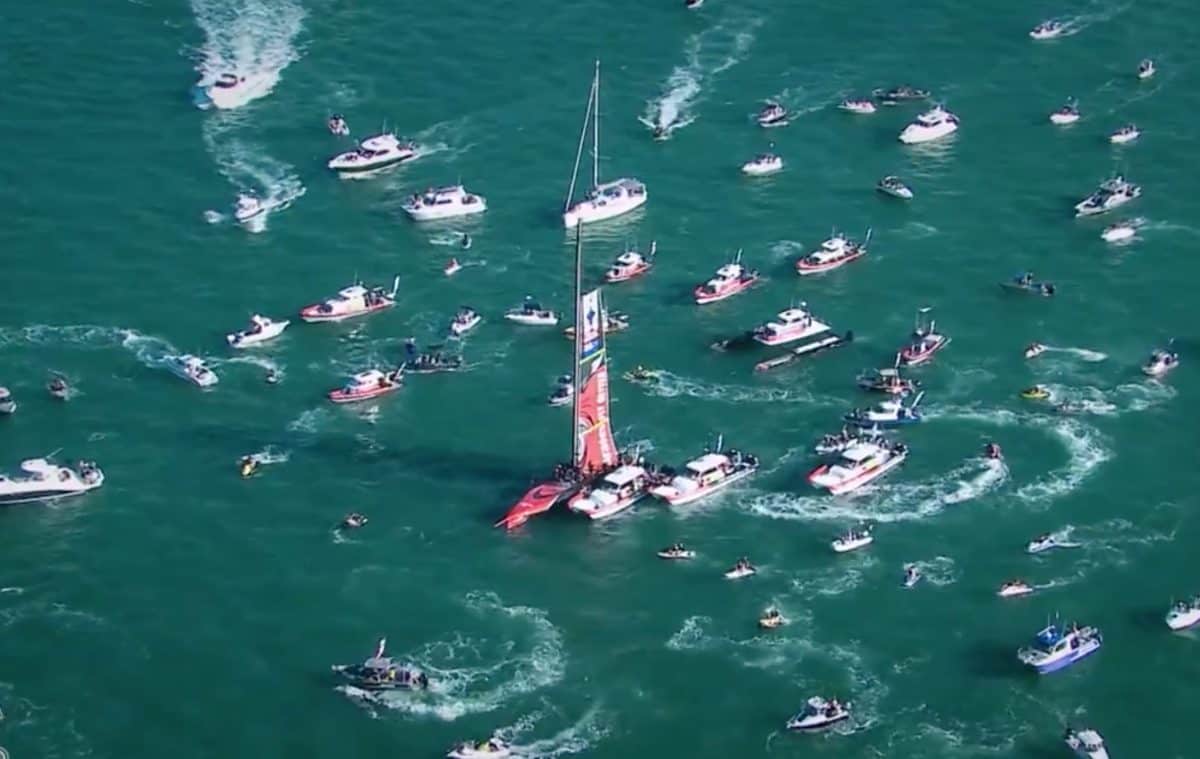 It would have put us in the global spotlight.

But sadly, Cork Harbour will not be hosting the America’s Cup yacht race in 2024.

In a statement released this evening, Ministers Catherine Martin and Jack Chambers confirmed that they have decided not to proceed further in the bidding process.

Local business leaders believe the spectacle, broadcast globally, would have ‘focused the world on Cork’, bringing an estimated €500m economic return and attracting up to 2.5m visitors to Ireland to boot.

Long championed by Minister for Foreign Affairs Simon Coveney, the 37th annual race, known as the ‘Formula 1′ of yachting, would have cost an estimated €150m to stage, with much of that investment to benefit Cork, including the development of Kennedy Quay in Cork city, which had been tipped as the racing village for the event, and the refurbishment of docks for berthing visiting boats.

Having spent the last six months assessing the feasibility of Ireland hosting the event, the idea has been sunk once and for all. It is now likely it will take place in Barcelona.

‘Considerable expenditure would have been required’

“The assessment provided is that, while Cork Harbour is potentially a great venue for the event, based on the technical assessment carried out the necessary infrastructural and planning arrangements would not be in place to host the event in 2024.” the statement read.

“An event of the calibre of the America’s Cup brings with it an expectation of excellent delivery; the tight timeframe available prior to the 37th edition of the Cup brought with it a large risk of under-delivery.

“The Ministers recognise that hosting such an event would have brought positives for tourism in Cork and the wider region and are committed to providing strong support to the tourism sector to rebuild as quickly as possible.

“However, it is also recognised that a very considerable amount of expenditure would have been required to deliver the event at a time of major and growing demands on the Exchequer and this had to be taken into account in arriving at a decision.” 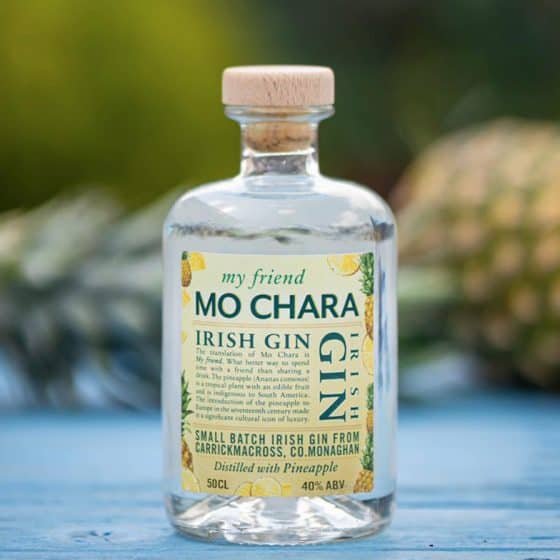 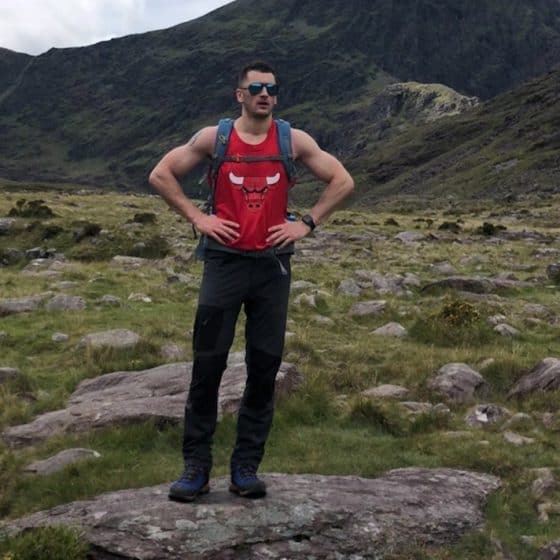 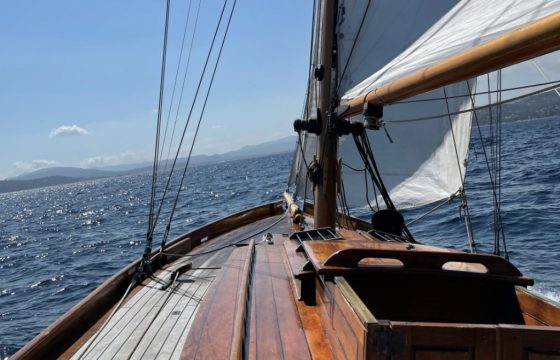 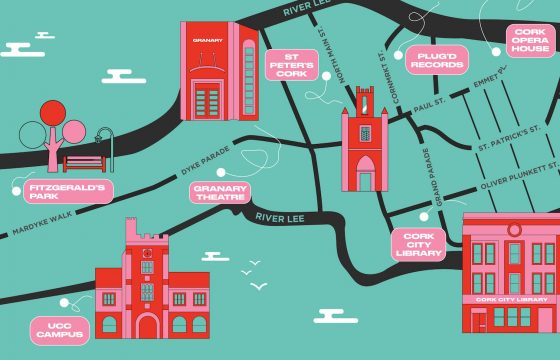 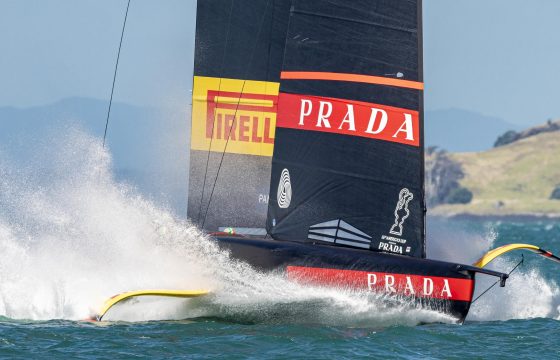