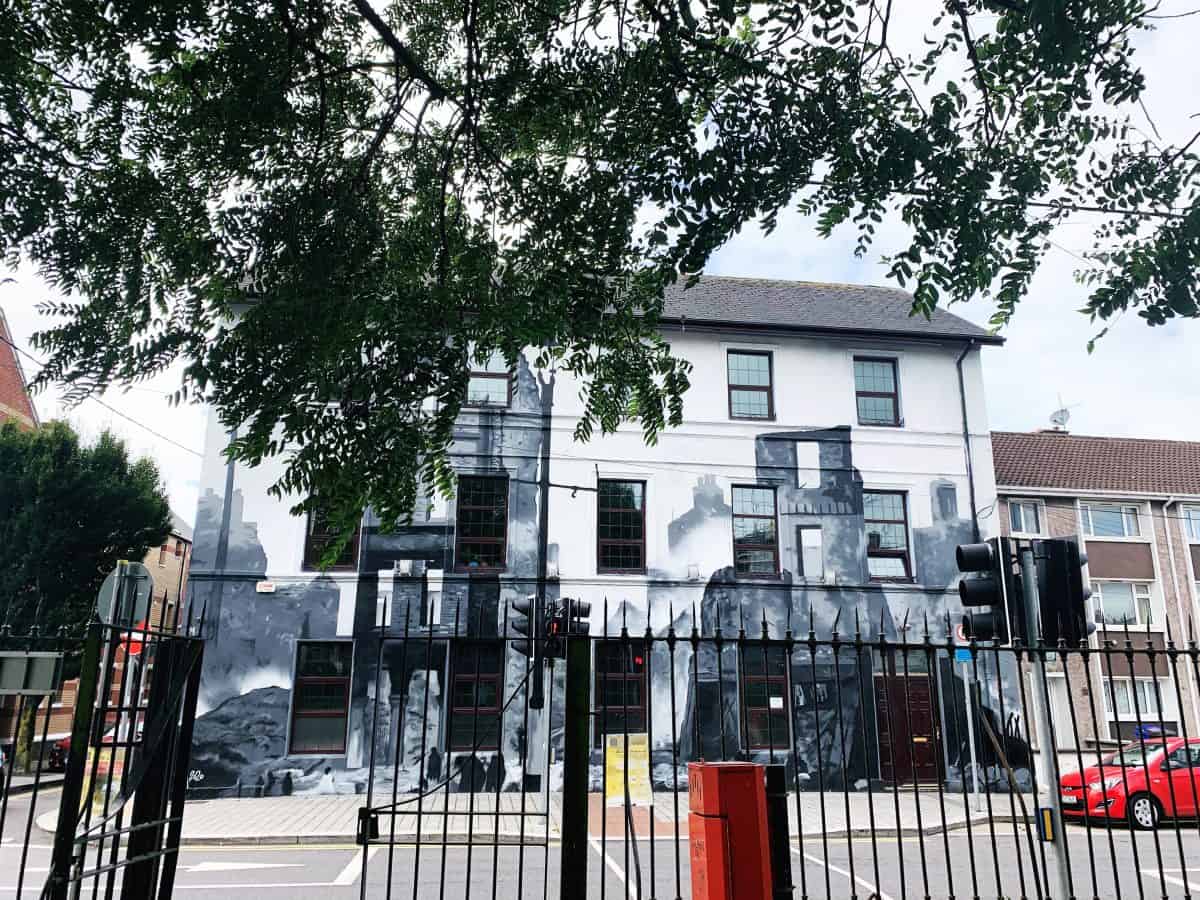 An enormous new mural covering the front of the Middle Parish Community Centre on Grattan Street offers a chilling reminder of what Cork city looked like in the aftermath of the Burning of Cork 100 years ago.

The large-scale artwork, completed last week by Peter Martin, features the charred remains of buildings destroyed by the fire on December 11th, 1920.

This new mural is quite the statement isn’t it? Striking to see the Burning of Cork devastation almost to scale 😮 pic.twitter.com/KrNp7RuAmo

It was a year filled with horrors, starting with Lord Mayor Tomás MacCurtain’s assassination by the Royal Irish Constabulary in March of 1920. He was shot dead in his family home on Thomas Davis Street on the morning of his 36th birthday.

MacCurtain’s successor, Terrence Mac Swiney, would bring the global spotlight back to Leeside in October following his death, aged 41, from hunger strike after 74 days without food at Brixton Prison, where he was imprisoned by the British Government. 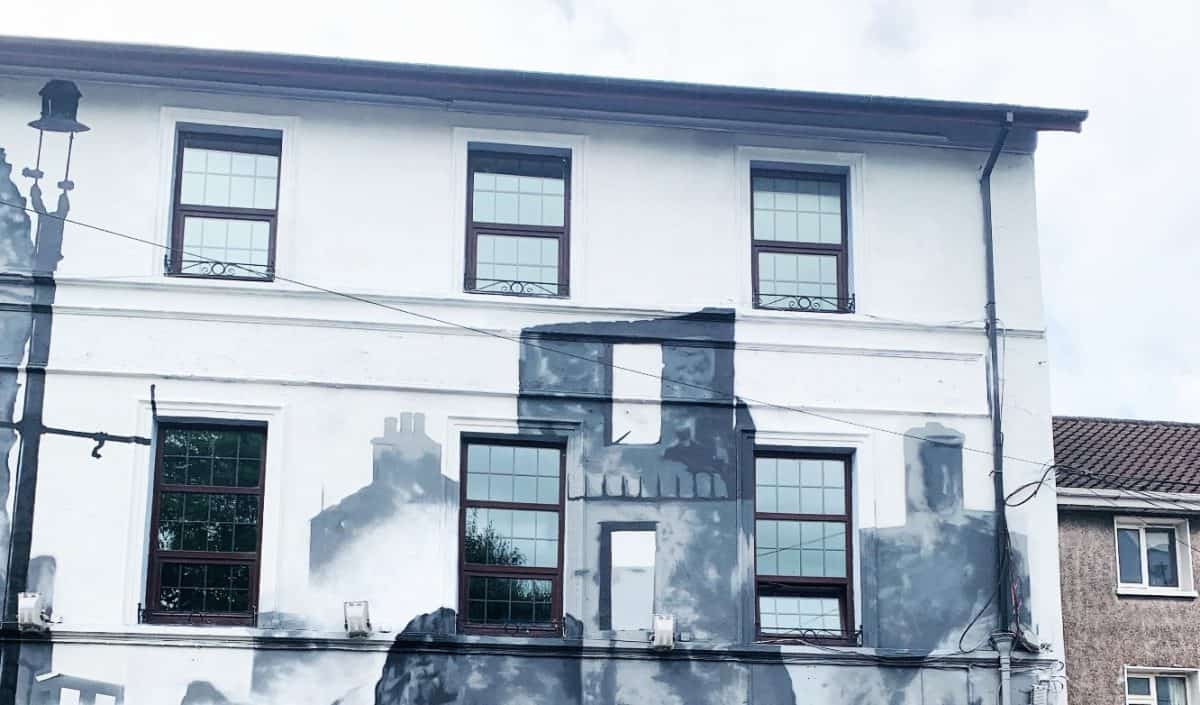 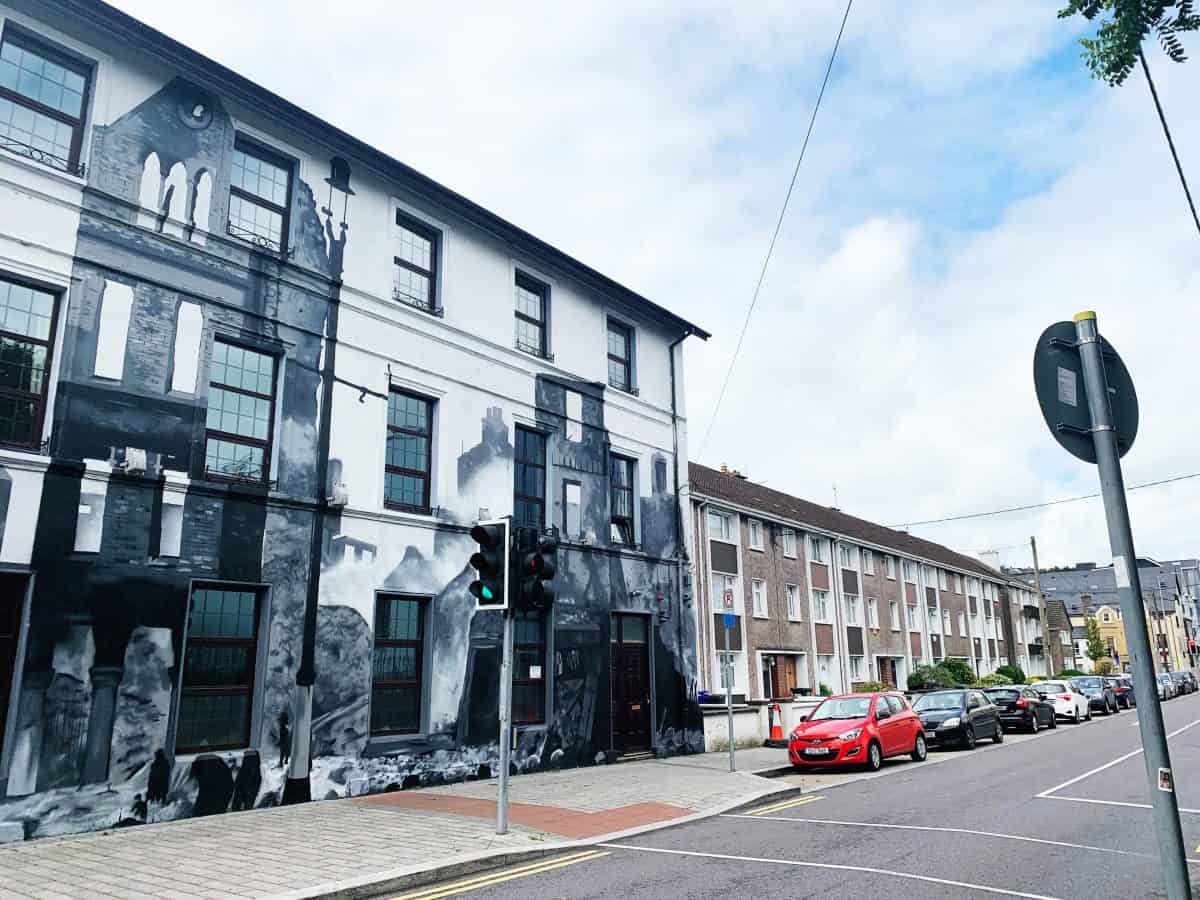 A shocking end to a horrific 12 months came to a head when more than 40 business premises, 300 residential properties, City Hall and the Carnegie Library were engulfed in flames, causing damage equivalent to €155 million today. 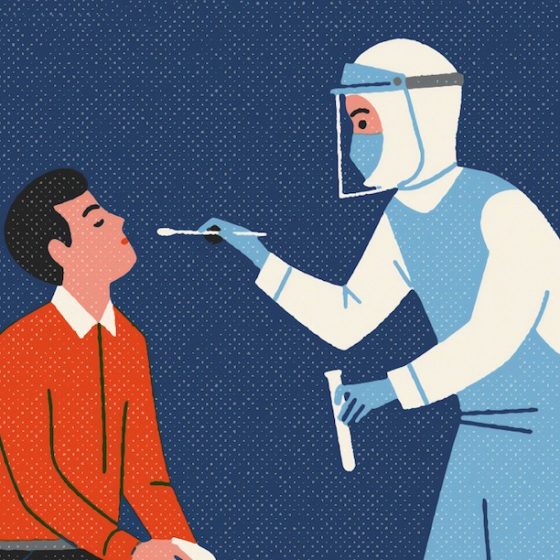 Look out; there’s another text scam doing the rounds (and it’s very convincing) 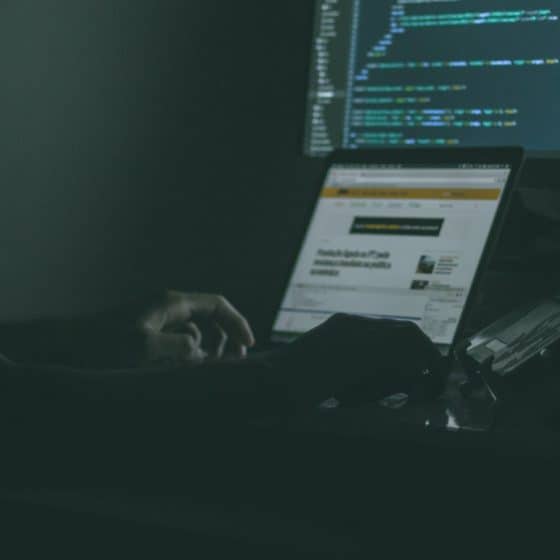 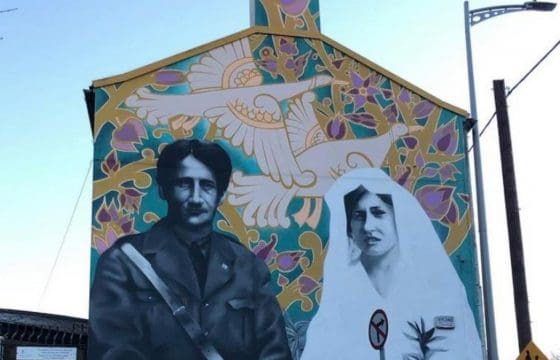 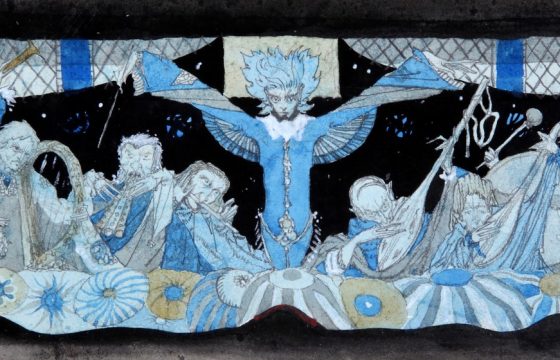 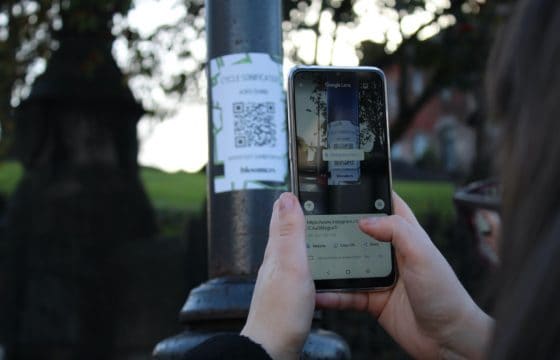