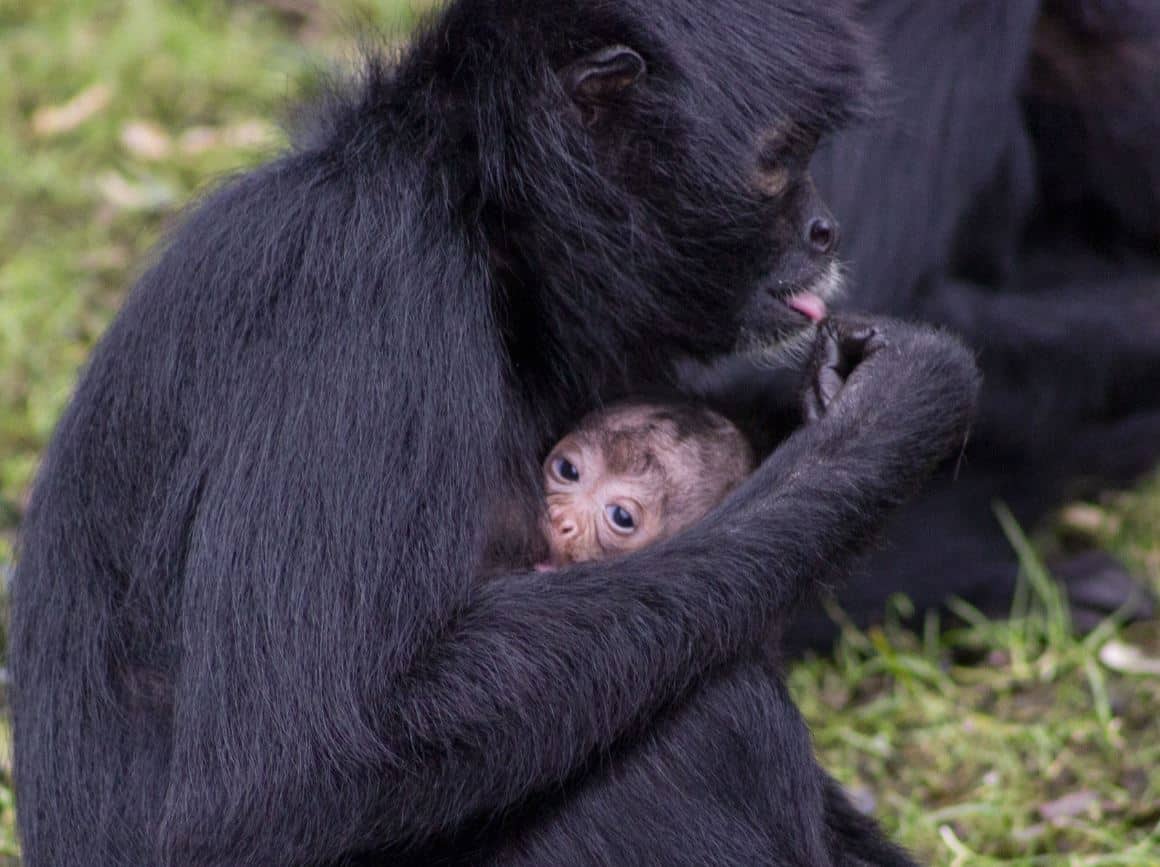 Fota Wildlife Park has announced the arrival of two Columbian spider monkey babies, who are now beginning to explore their surroundings at the sanctuary, much to the delight of visitors.

Classified by the International Union for Conservation of Nature (IUCN) as critically endangered due to hunting, habitat destruction and a long birth cycle (females only give birth every two or three years) the black spider monkeys were born to proud mums Batty and Norma. 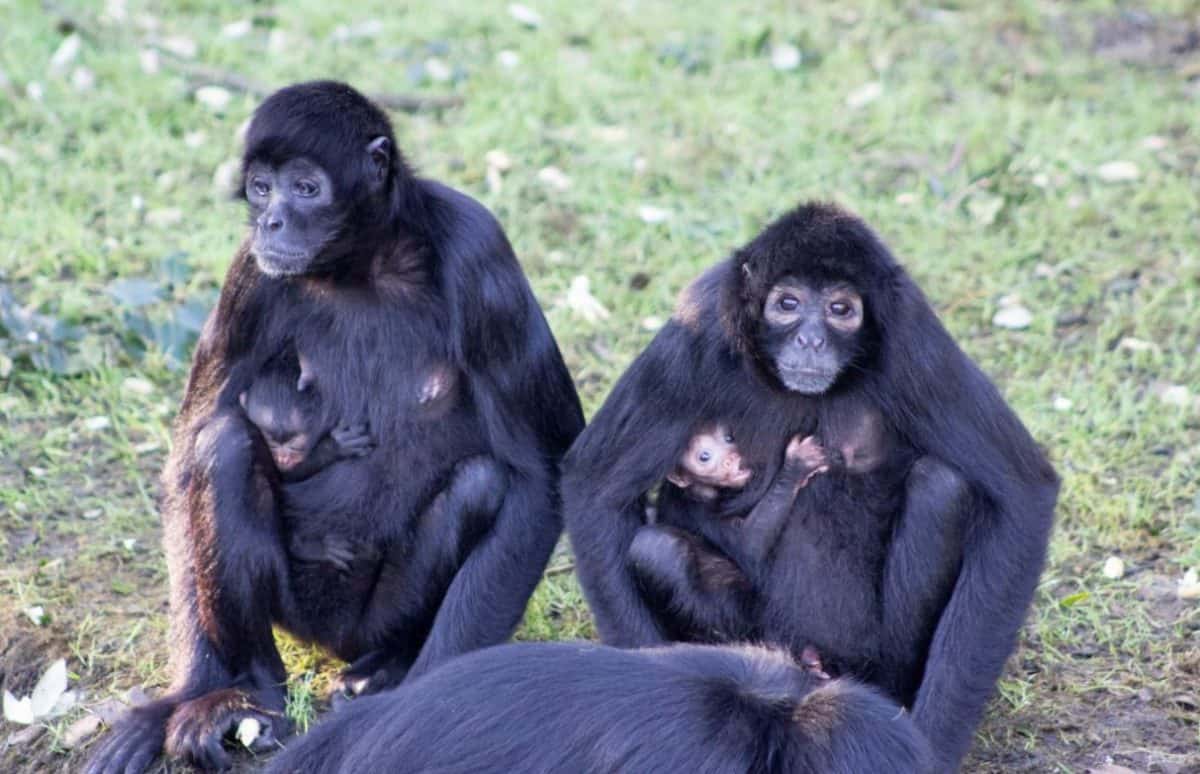 “At nearly thirty years old, we were delighted to see that Batty had given birth on the 27th December to her sixth baby at Fota Wildlife Park with her long-term partner Arnold who is four years her junior.” said Fota’s lead ranger Teresa Power.

She continued “The Spider monkeys are part of a European endangered breeding programme (EEP) and Norma was sent to Fota Wildlife Park in 2015 from Bioparc de Doué-la-fontaine in France while her partner Pinky was born here at the Park.” 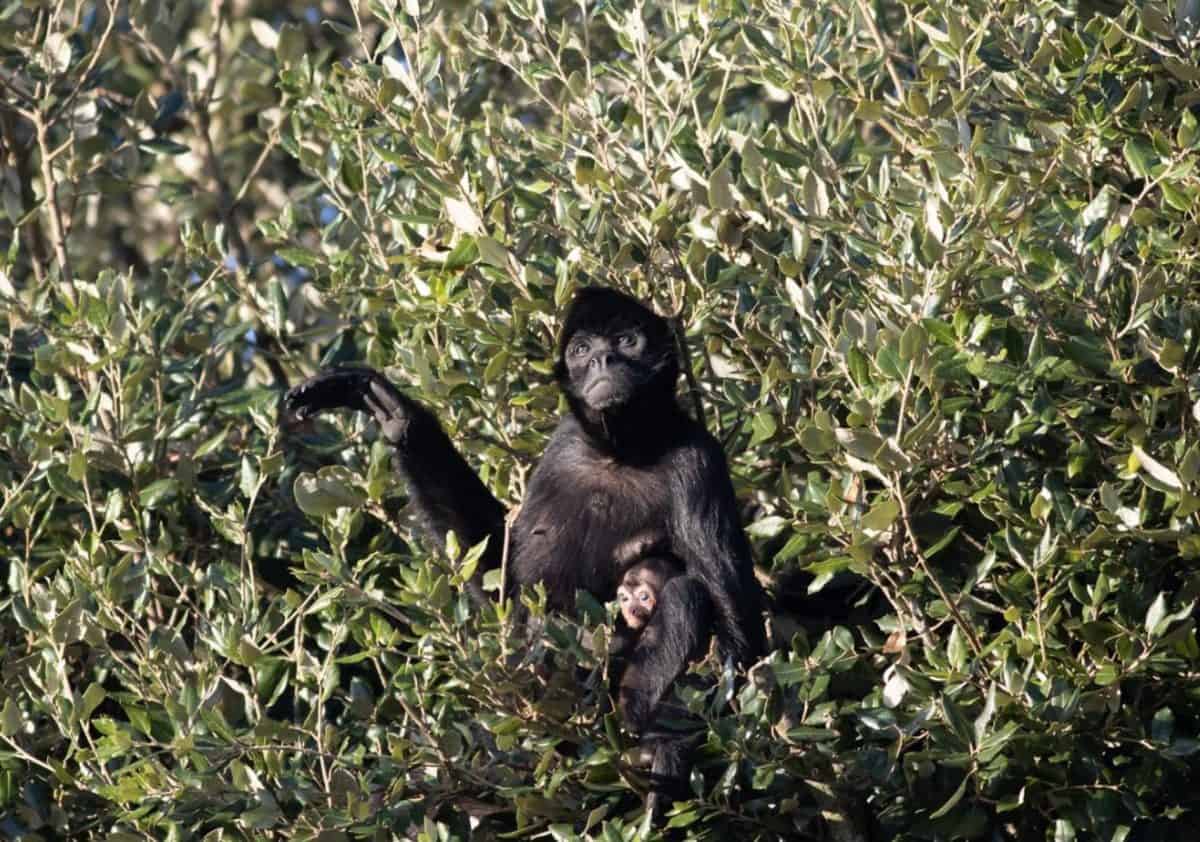 Norma is easy for the Rangers to distinguish from the rest of the Spider monkeys as she has very pale skin around her eyes that look almost like a pair of glasses-so be sure to watch out for her and her brand new baby next time you visit the park.”

Fota: Into the Wild was filmed by Red Pepper Productions over a period of nearly two years and the four-part series follows Fota’s animal rangers as they care for and protect many of the species – from birth all the way through to maturity. 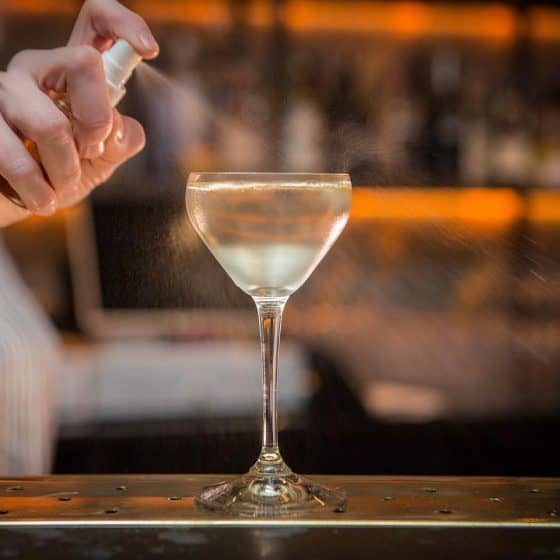 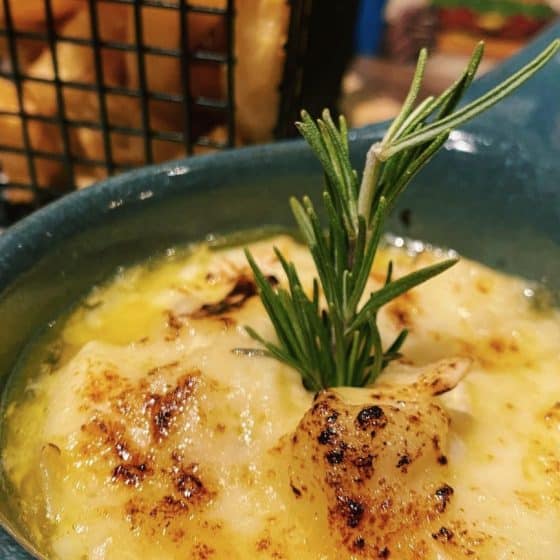 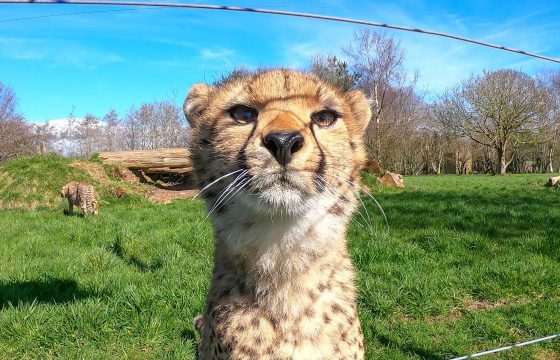 Fota Wildlife Park to extend its opening hours from tomorrow 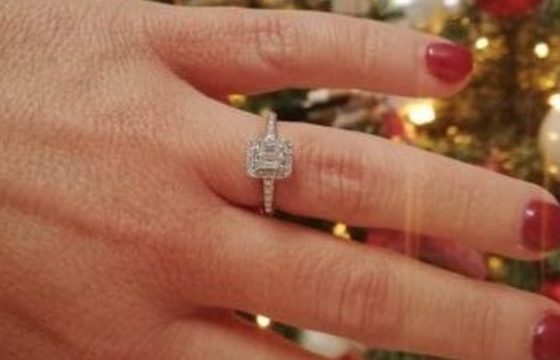 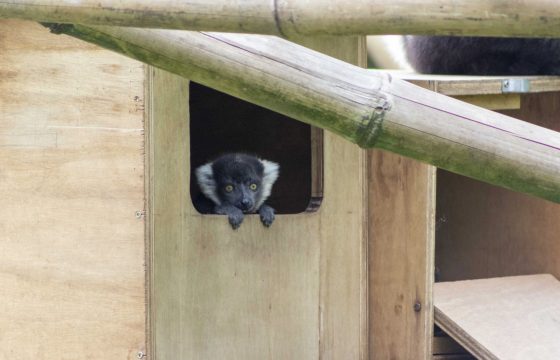