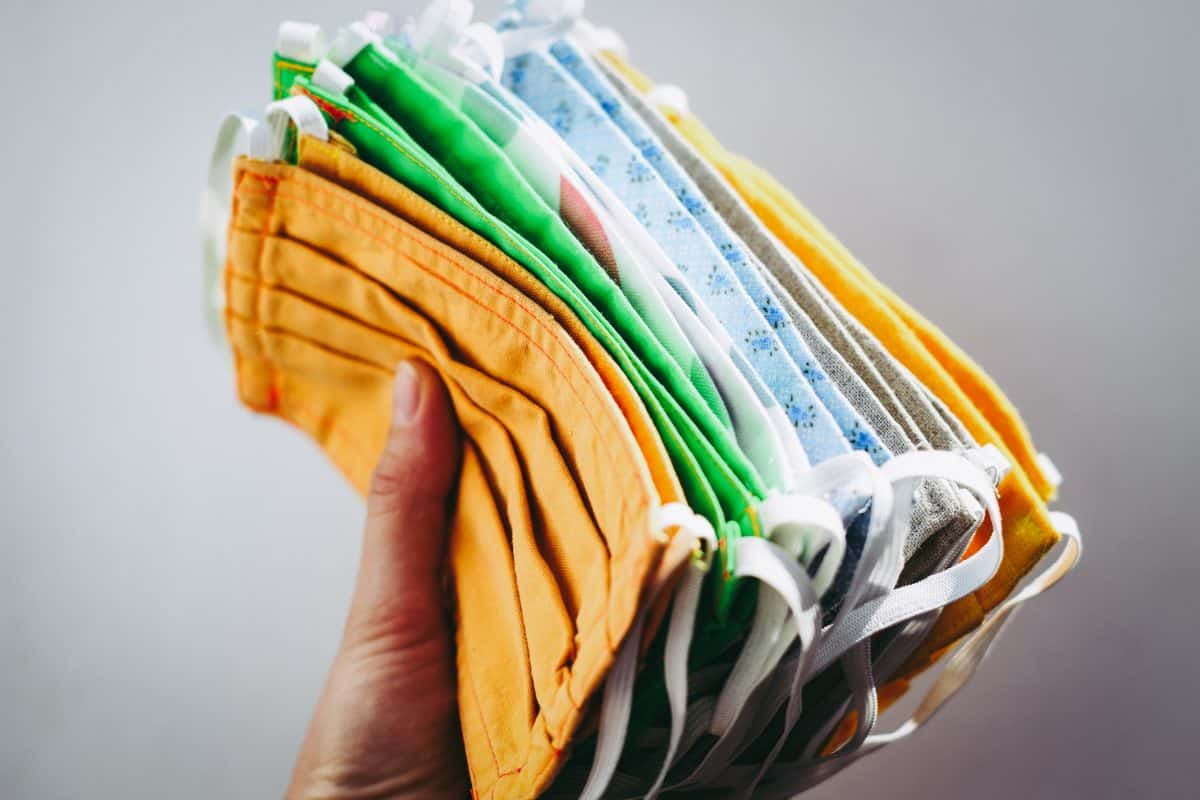 President of the Royal College of Physicians and member of NPHET Professor Mary Horgan has raised the possibility of protective face coverings for children in primary school.

Speaking to RTÉ’s Morning Ireland on Thursday, Professor Horgan said: “It may be time consider that [mask wearing] because we want to reduce the infection as much as we possibly can. It’s likely that the European Medicines Agency will recommend vaccination in that five to 11-year-old age group.”

“That certainly will reduce the infections and masking on top of that, although it difficult for younger children to wear mask, but we do need to follow the science,” she added.

As things stand, children between the ages of 5 and 12 are suffering the highest incidence of Covid.

This statement was quickly disproven by the many interviews, headlines and video footage of Micheál Martin, Leo Varadkar, Norma Foley, CMO Dr. Tony Holohan, and Glynn himself saying exactly that. 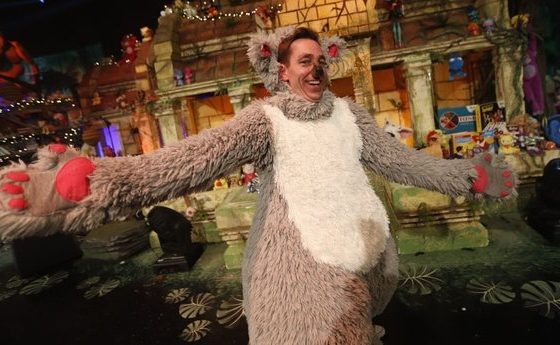 GLOW opens at 4.30pm: Here’s how to get on the Ferris wheel… 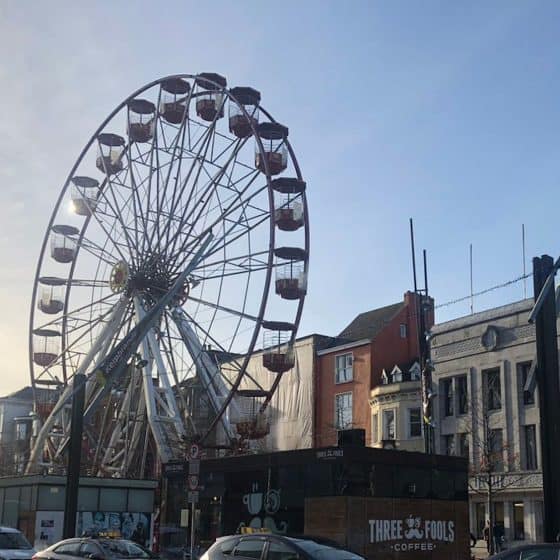 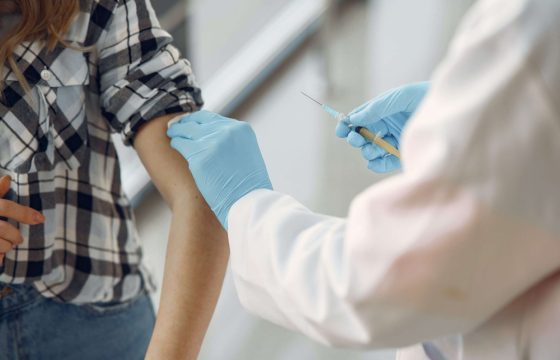