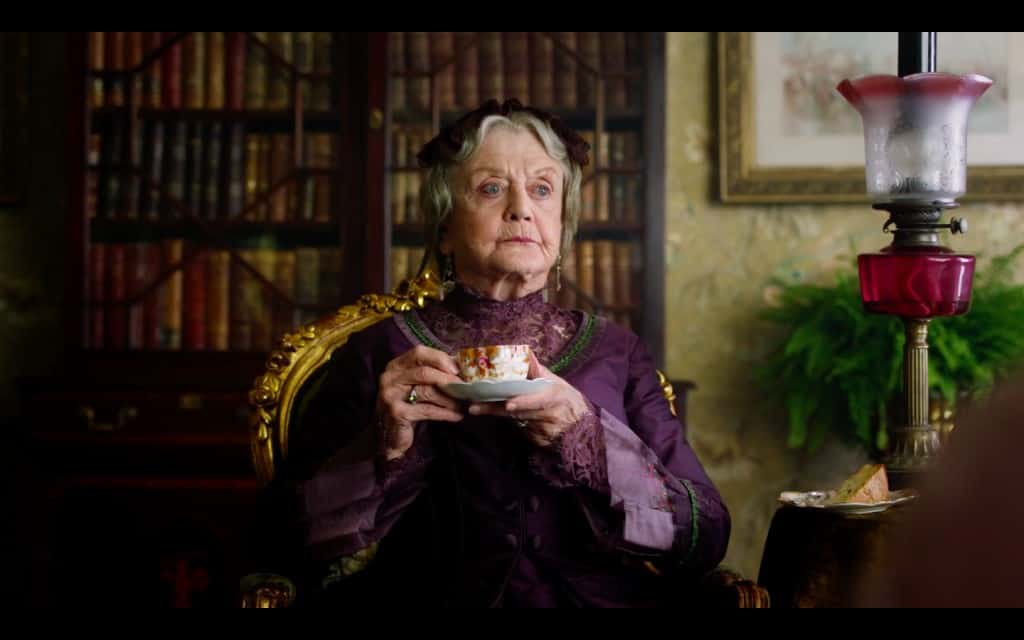 Bored of your usual walking route?

Now you can take an up-close look at some of the costumes worn by lead actors in significant Irish films and major television productions, filmed in Cork or with Cork talent, while you stroll Cork’s quiet streets.

Cork International Film Festival’s Cork Costume Trail, created in partnership with the Irish Costume Archive Project, will be hosted from November 4th to 15th, 2020 in the windows of The Gate Cinema, the River Lee and The Metropole Hotel.

The Cork Costume Trail tells the story of the relationship between the actor and their costume through an interactive city-wide trail.

The first stop on the Cork Costume Trail @GateCinemas is nearly ready, with costumes from ‘The Tudors’, ‘Frank’, ‘The Wind That Shakes the Barley’ and ‘Michael Collins’. Next stops @RiverleeHotel and @MetropoleCork Supported by @corkcitycouncil Placemaking Fund #CIFF2020 #ICAP pic.twitter.com/ecHItGyrCq

“This curated selection from the Irish Costume Archive Project includes costumes from The Wind That Shakes the Barley, The Tudors, Little Women, Breakfast on Pluto and Frank.” say the organisers.

“Each costume has been specially selected to celebrate its connection to Cork and will be displayed throughout the Festival in venue windows to allow for safe, socially distanced visiting.”

Very excited to be part of the Cork Costume Trail this Costume is out of this world! Cillian Murphy’s ‘Kitten’ costume from ‘Breakfast on Pluto’, directed by Neil Jordan, is installed today in @MetropoleCork Adding the finishing touches before the Trail opens Nov 4 #CorkConcierge pic.twitter.com/UKVfcPAeAN

Provided you live within 5km of the city centre, you could even pick up a Bailey’s Hot Chocolate from the Metropole kiosk to keep you warm while you walk. 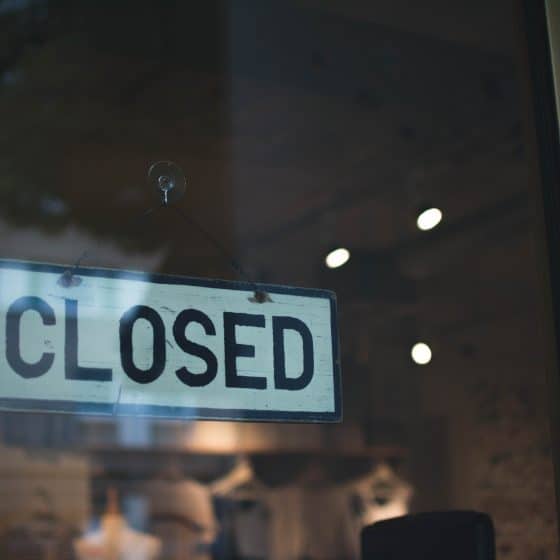 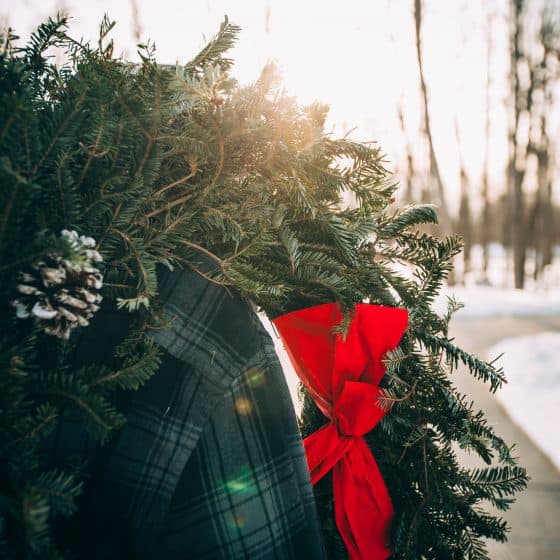 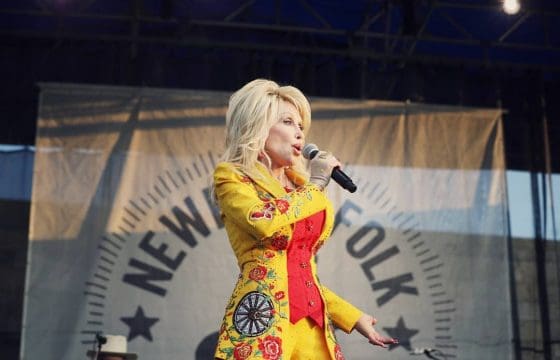 Dolly Parton is putting free, personalised books into the hands of 3,000 Cork children 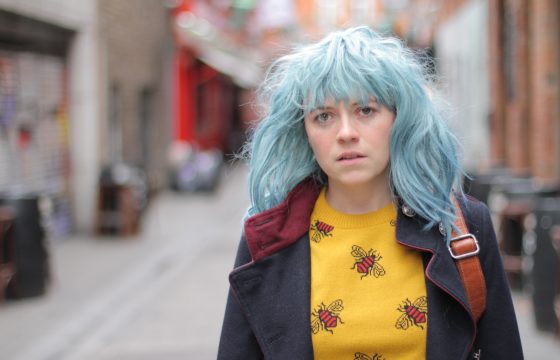 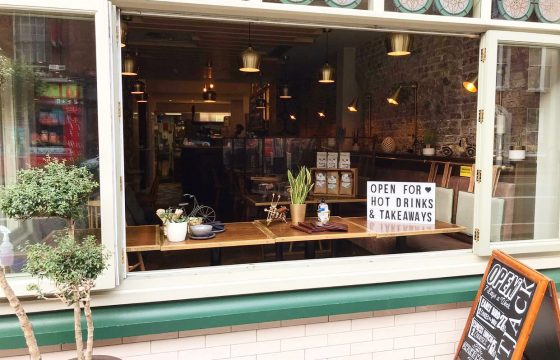 7 epic take-out dinners, lunches and snacks to spoil yourself with this weekend