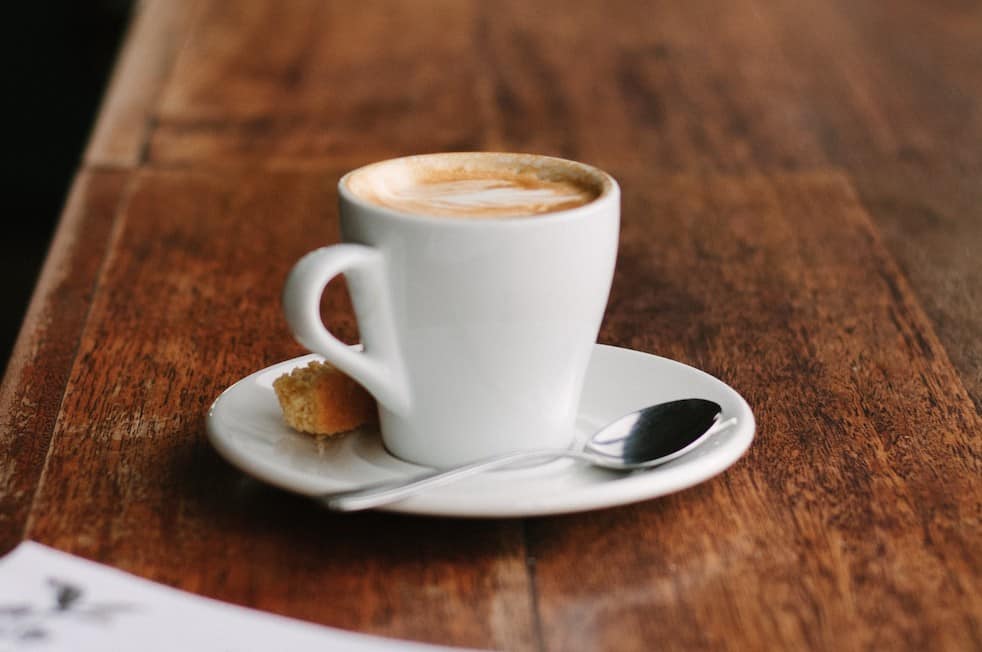 It’s the perfect time of year to show some support.

As traders continue to get back on their feet after August’s fire in Douglas Village Shopping Centre, Cork City Council has announced that motorists can avail of two hours free on-street parking from now until the New Year.

From today, visitors can start their Christmas shopping, grab a bite to eat or catch-up with friends for a coffee without worrying about the parking metre for two full hours.

“The City Council’s new parking incentives in Douglas should be a great boost to traders in the village who are anxious that Christmas shoppers and revellers are aware that Douglas is very much open for business.” said Lord Mayor of Cork City, Cllr John Sheehan.

“Traders were dealt a severe blow when the fire broke out at the Village Shopping Centre and the loss of the library has also been felt acutely by the community.

“Cork City Council is delighted that a three-day-a-week pop-up library has been organised. We are making progress in restoring a full library service to the community on an interim basis early next year. It will likely be a smaller location than the library damaged by the fire, but most importantly, it will mean that once again, we will have a five-day, 40 hours per week service”.

The Douglas Farmers Market has long been a big draw to the village on Saturday mornings and was recently relocated to the green area between the cinema and Mc Donalds. In the run-up to Christmas, there will be no on-street parking charges in Douglas on Saturdays, with a maximum permitted stay of three hours.

There are no parking charges on Sundays, Christmas Day, Stephen’s Day and New Year’s Day. Normal parking arrangements will resume on January 2nd, 2020. 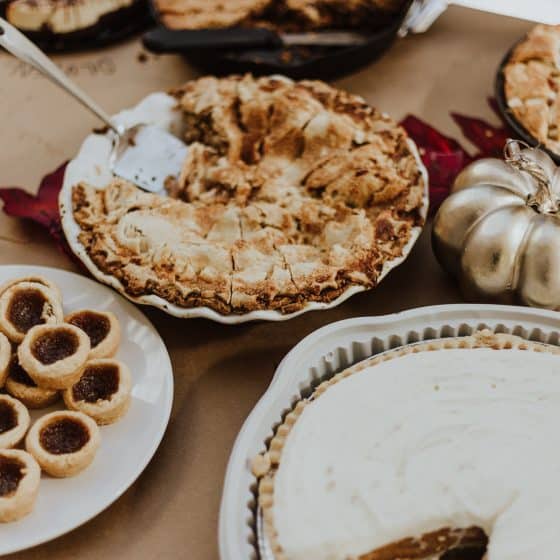 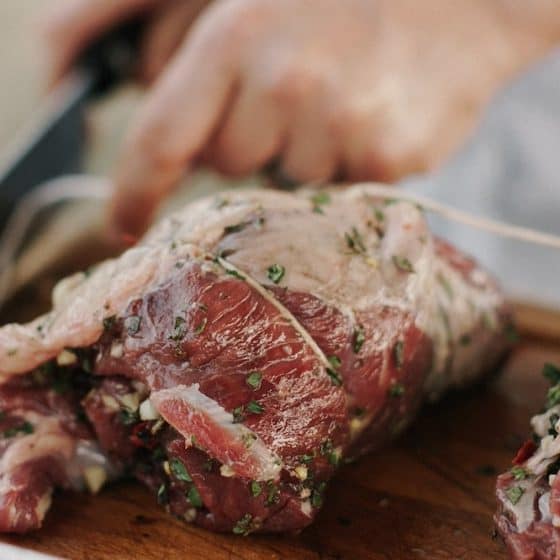 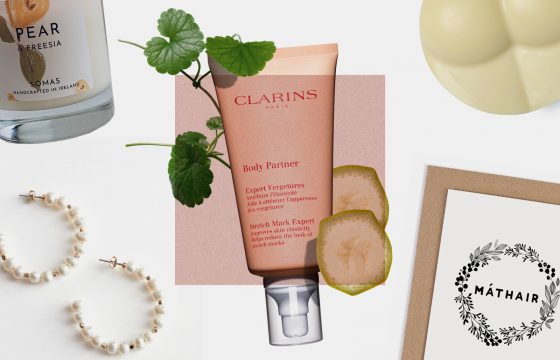 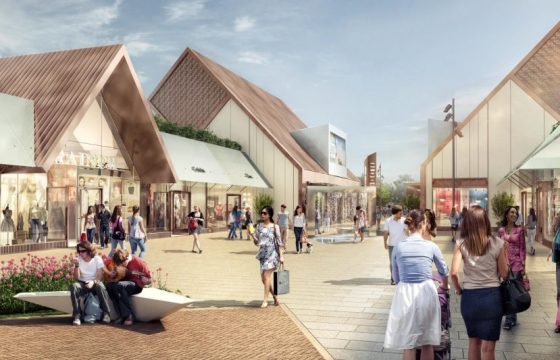 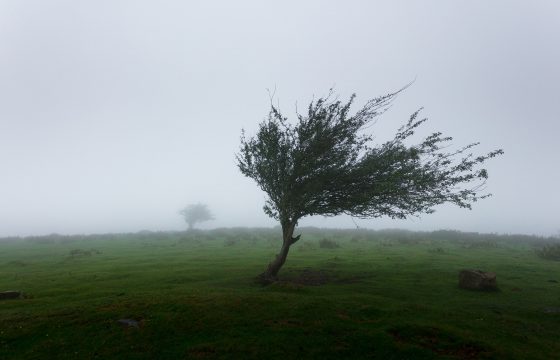 Tonight’s weather warning has been upgraded as Storm Elsa approaches