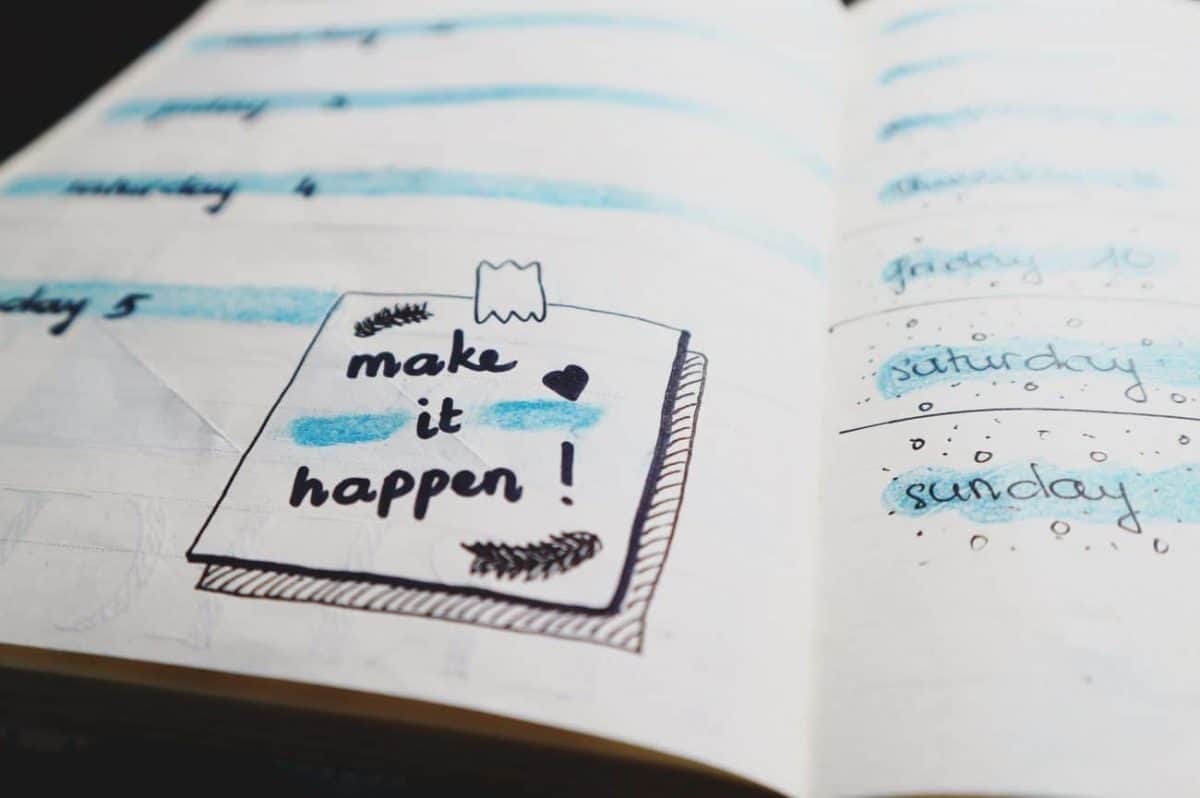 Are you a serial quitter?

Would you like to take your New Years resolutions further than February?

If you’re craving a bit of guidance and motivation, an evening in the company of two motivational experts could be just what you need to go after your goals in 2018. 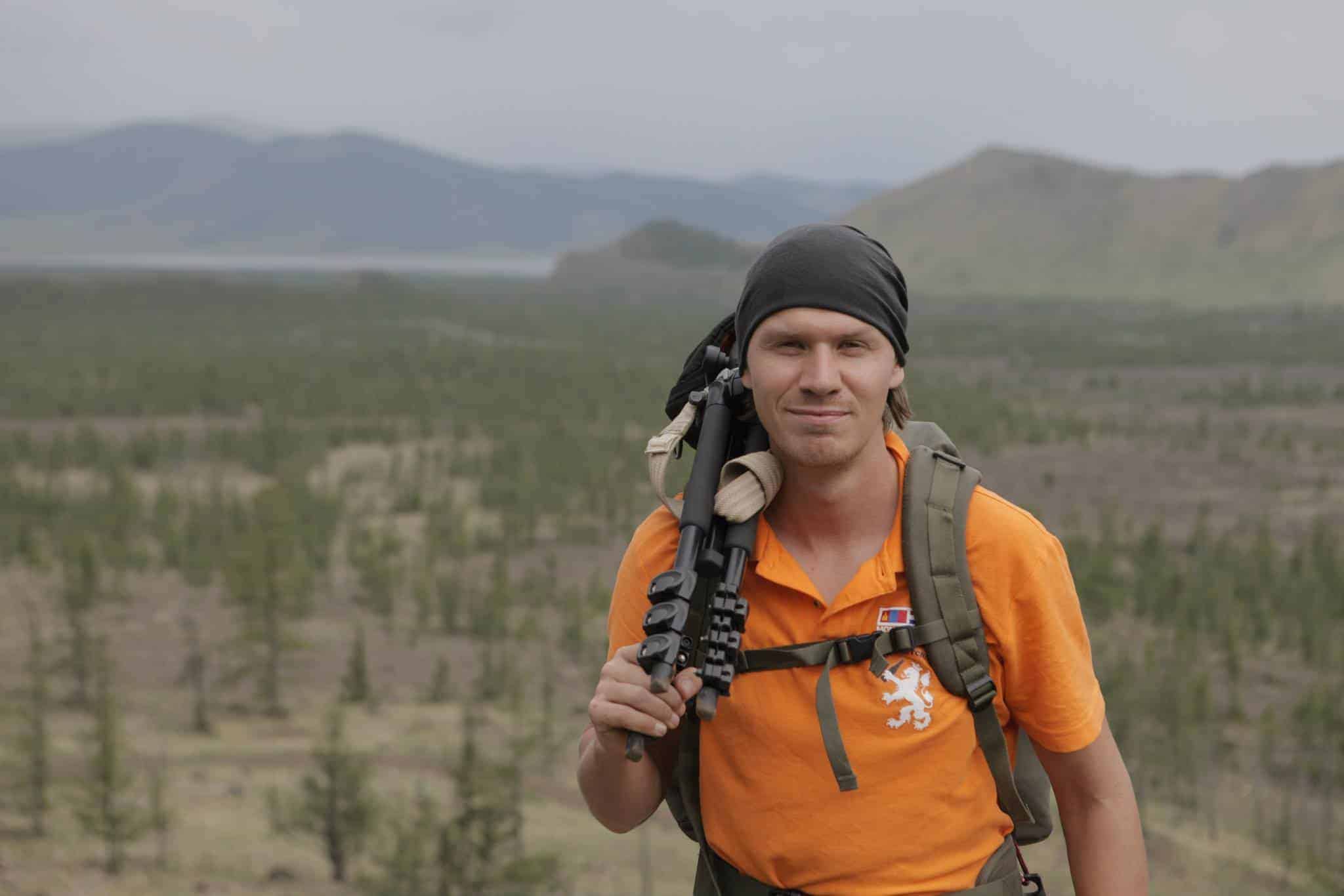 Now a self-described ‘life enthusiast’, there was a time when Van der Klok never finished anything. He quit two universities, a wrestling team and the Dutch Marine Corps, to name but a few failed undertakings.

After reinventing himself by travelling the world, he now coaches others on ‘The Surprising Benefit Of Trying Something New’ and how to deal with fear of the unknown. 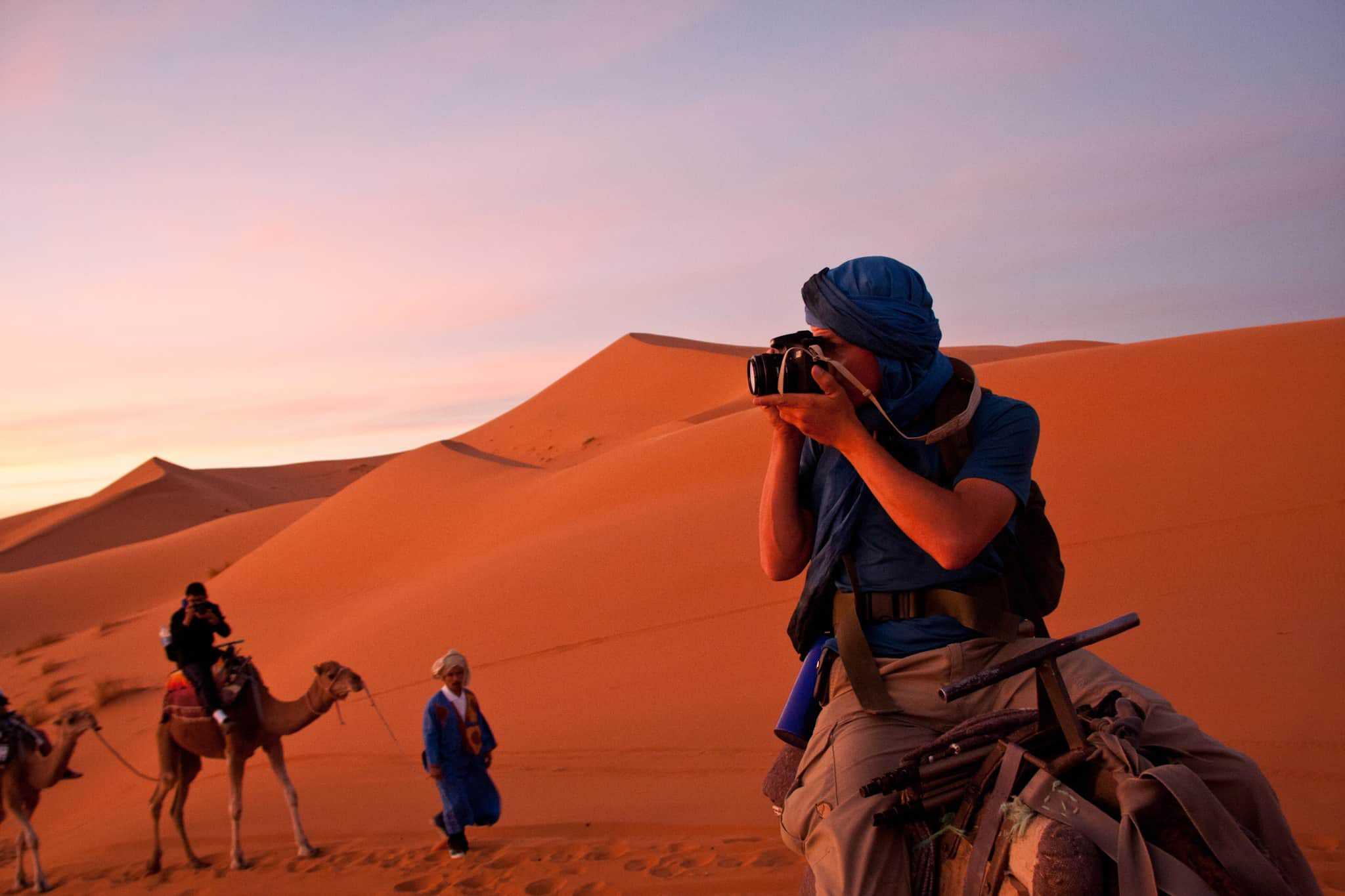 Walt Hampton helps entrepreneurs and professionals create the work and the lives they love. An Ivy educated criminal defense attorney and a high altitude mountaineer, he’s known for delivering a dynamic, high-impact message to empower his audiences in a way few others can. 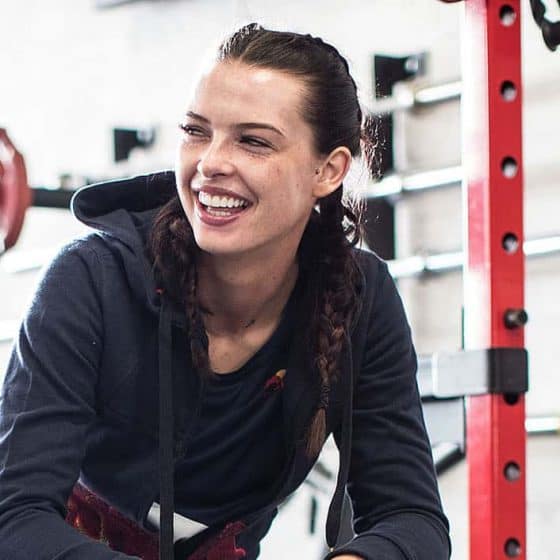 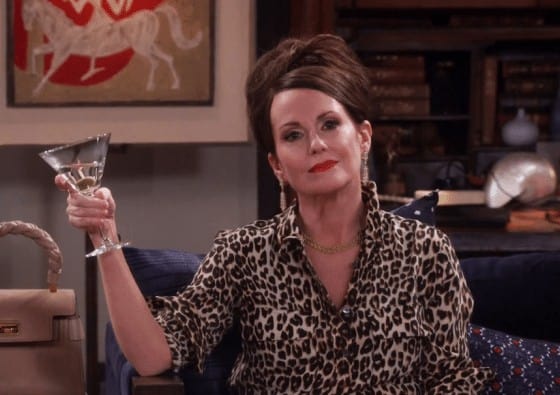 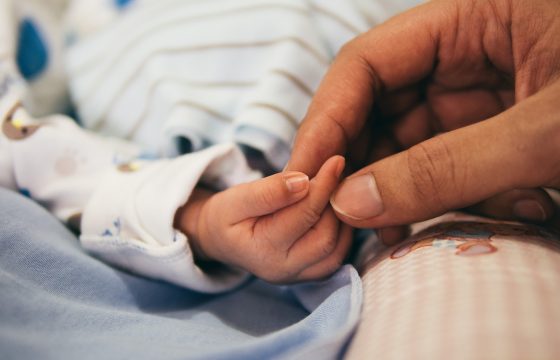 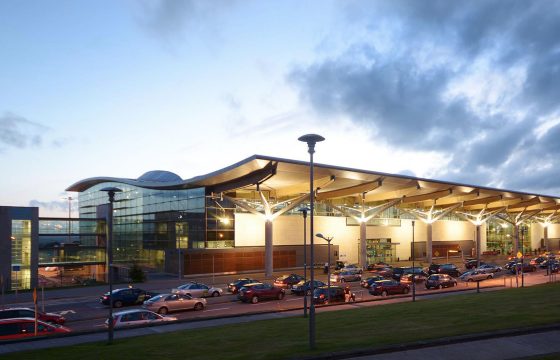 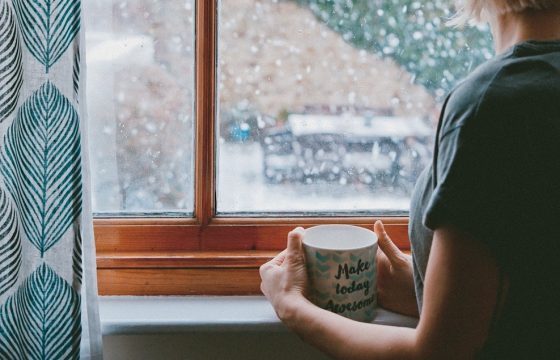