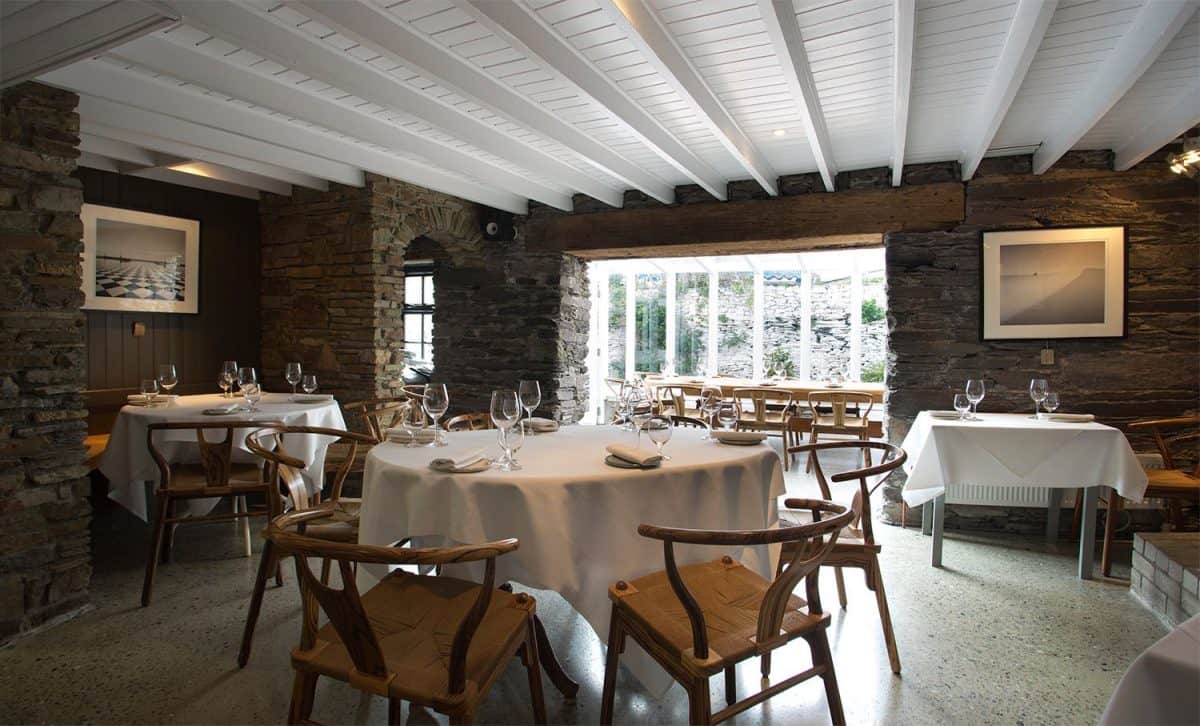 “…our project here had run out of steam.”

Co-owner of the Michelin-starred Baltimore restaurant Mews, Robert Collender has explained his decision to close following a failed attempt to reposition the business for the future.

Announcing the sad news on the restaurant’s Instagram page, Mr Collender, who opened Mews in 2017 with business partner James Ellis and head chef Ahmet Dede at the helm, said that while the restaurant was much lauded among foodies, the business was ‘unsustainable in the long-term’.

The news brought a deluge of goodbyes and fond memories from fans.

Hazel Jones Lyons said: “You should know that you were extraordinary and one of three restaurants that put West Cork on the culinary map! I am extraordinarily proud of you for showcasing our beautiful little part of the world and while I will miss flying home to dine with you every summer.”

“Was there but the once, last time in West Cork, in your first year of operation.” added Mark O’Callaghan. “An incredibly memorable meal. All the very best to all at Mews with their next (ad)ventures.”

Here is the statement in full:

It has been an extraordinary journey- from a lonely impulse of delight leading us to ‘pop-up’ in West Cork in 2015.

Our uncompromising approach from the start- using only ingredients sourced direct from local farmers, market-gardeners, fishermen and foragers made an immediate and somewhat unexpected impact. We built a small but truly dedicated team and a tasting menu which elevated the local ingredients to a new level.

The team’s drive towards a star, and the fulfillment of reaching that target in October 2018, was the greatest pleasure of my working life so far. While a Michelin star may seem a somewhat arbitrary goal, it is not one that is easily attained. I will forever remember the collective effort that our staff put in during that period. To say that it was beyond the call of duty does not nearly do it justice.

Our resources, however, have always been very tight, and, while our collective effort and sacrifice made up for any shortfall, it is clearly unsustainable in the long-term.

I have endeavoured in the past year to reposition the business for the future but it became clear that our project here had run out of steam.

I have so many people to thank for their assistance and support – and will do so individually- but suffice to say we could not have achieved anything without our customers and our suppliers and I would not have even started this project without the support of my friends and family. West Cork has very much become my home and I look forward to the future here and projects new. 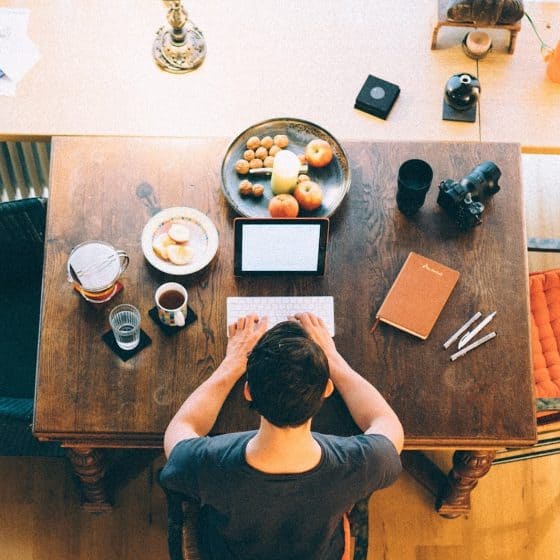 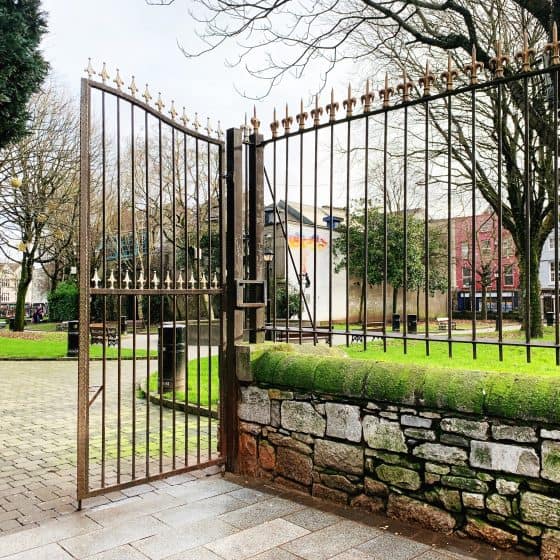 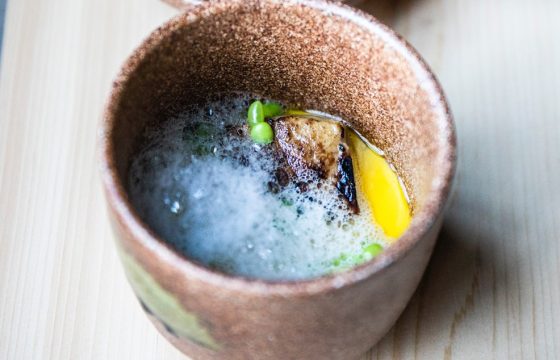 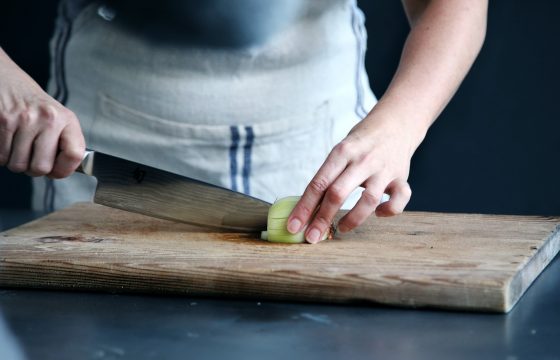 What makes a Michelin-worthy menu? These 12 ingredients, apparently… 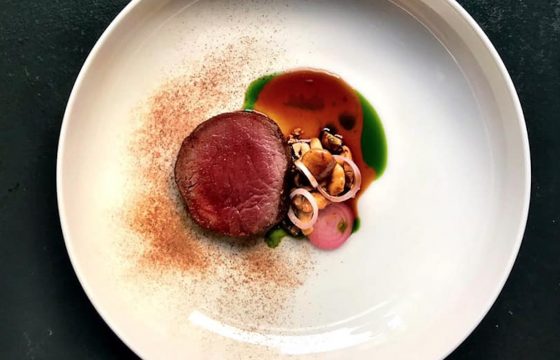