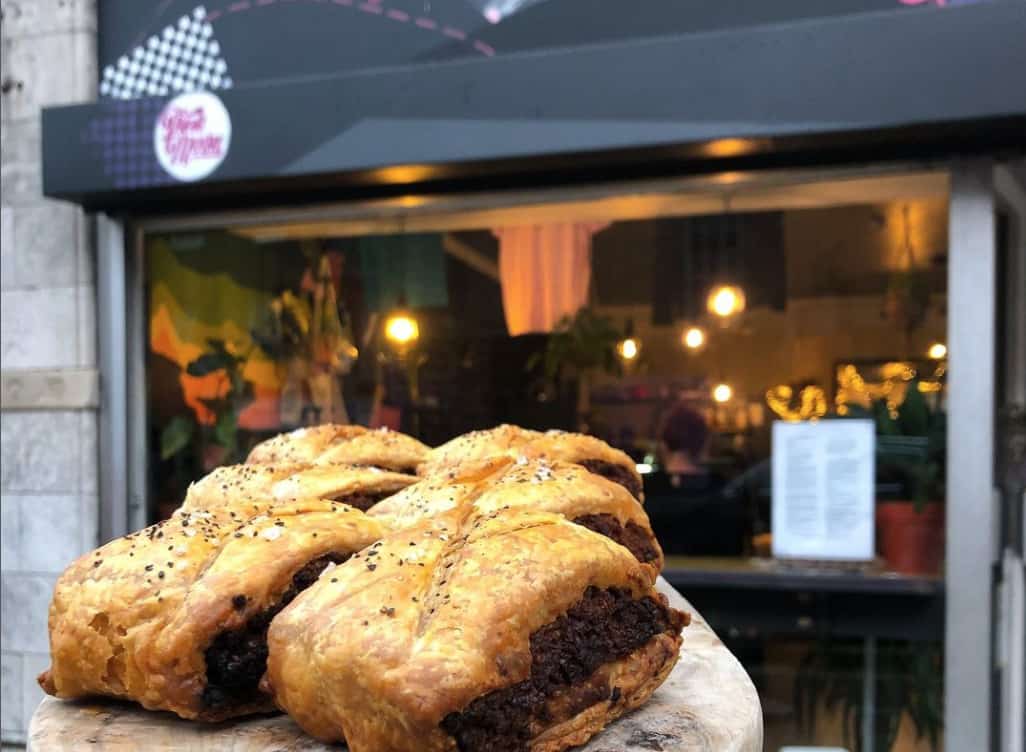 It’s been a fixture on Washington Street since 2018.

But 2023 holds new promise for city coffee shop Pink Moon, with new premises on the cards and a fresh plan to be announced soon.

Describing the decision to close the current café, named after the song by Nick Drake, as “mad news. Not bad news”, owner Grainne Darmody announced the move on Instagram.

“After four amazing, mad, emotional, surreal years on Washington Street, Pink Moon is on the move, as of yet destination unknown, just look for sand and a pink neon sign.

“But it’s all positive as some new plans are in motion which meant emigrating from the city.

“It’s an emotional move as 23a Washington Street has been a really special place and we’ve met and worked with some amazing people.”

If you live or work in the area, don’t panic; your coffee and cake run is safe – Kate from Crumb (famous for their chunky cookies sold at Douglas Farmer’s Market) is taking over the space in January with a new business called Brightside. 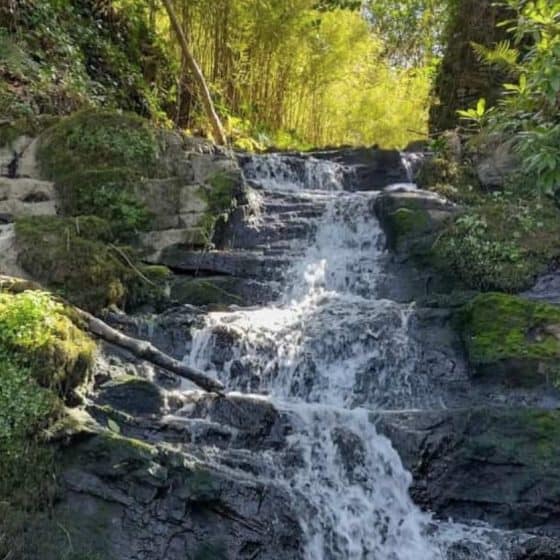 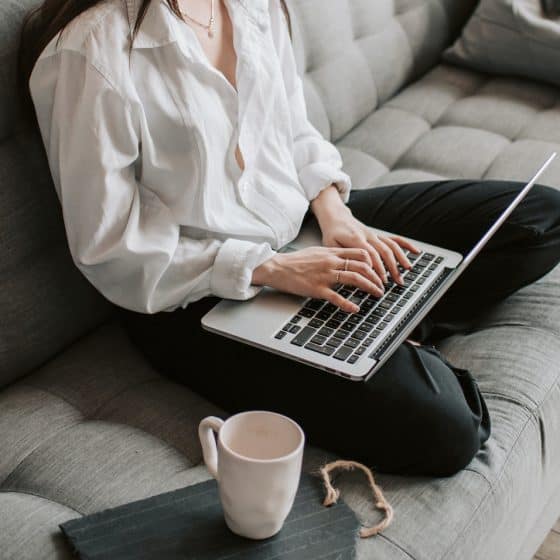 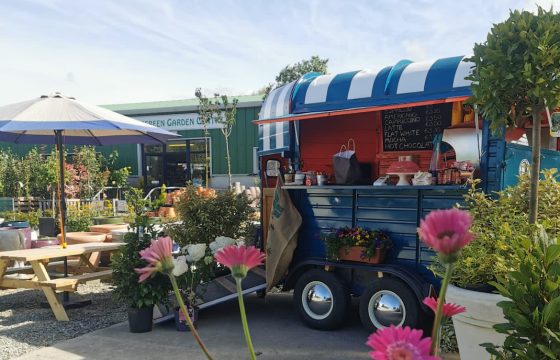 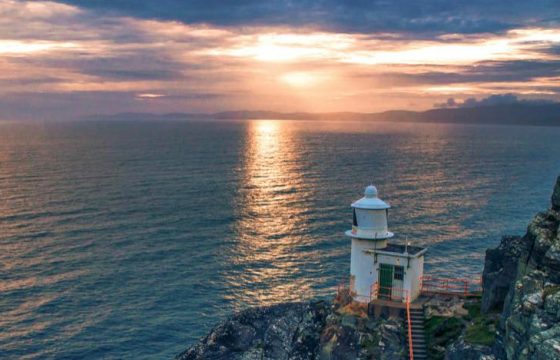 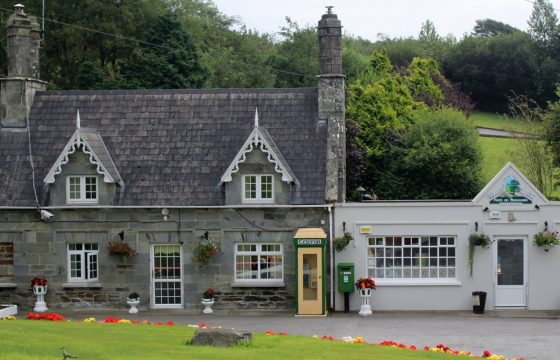