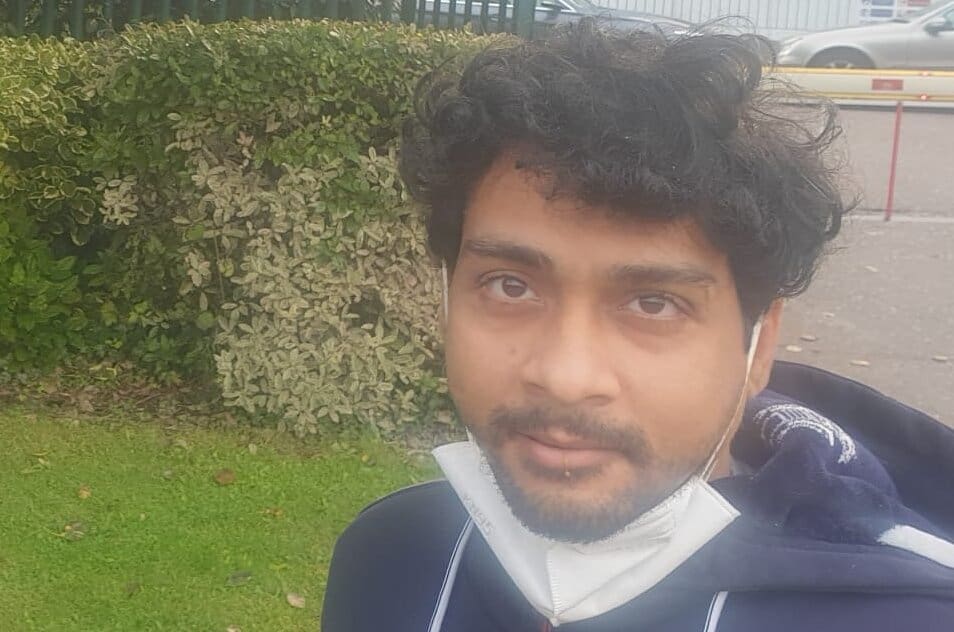 He is seeking leave to remain in Ireland.

Nadim Hussain, an asylum-seeker based at the Kinsale Road direct provision centre, today enters his seventh day of hunger striker. Mr. Hussain is seeking leave to remain in Ireland after receiving a letter from the International Protection Appeals Tribunal recommending that he be deported to India.

Mr. Hussain came to Ireland three years ago, following the death of both of his parents in the West Bengal riots of that year. He has made the claim that he will die if he is returned to his home country.

Nadim is being supported in his efforts by the Irish Refugee Council, who have said “we call on government to address Nadim Hussain’s situation as soon as possible and before his health further deteriorates.

Mr. Hussain has been documenting his hunger strike on his Twitter account, which he has also used to call for action from TDs. 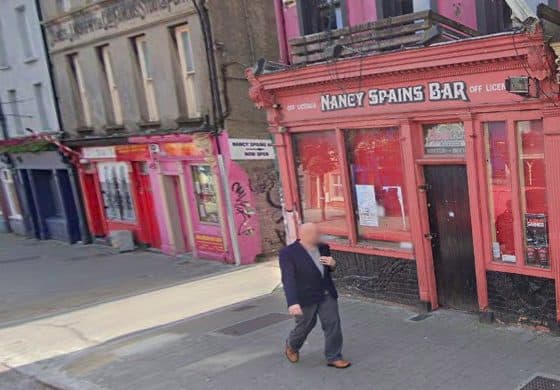 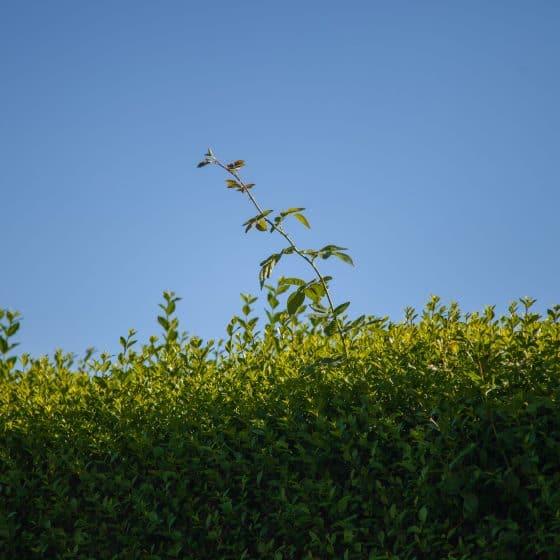 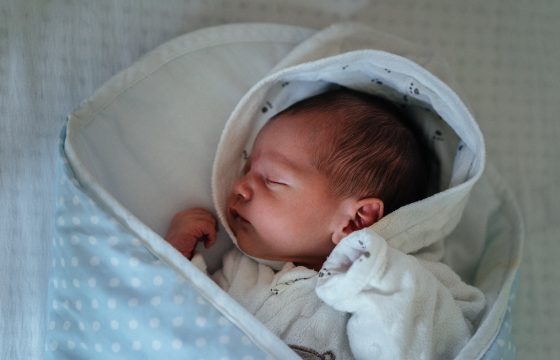 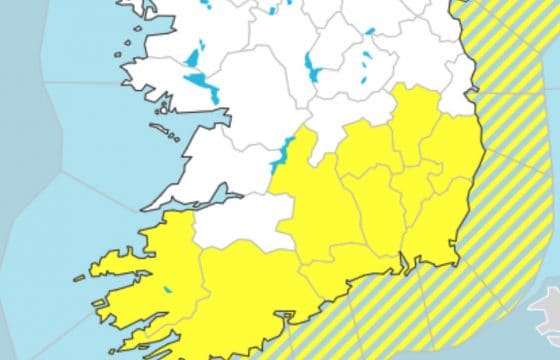 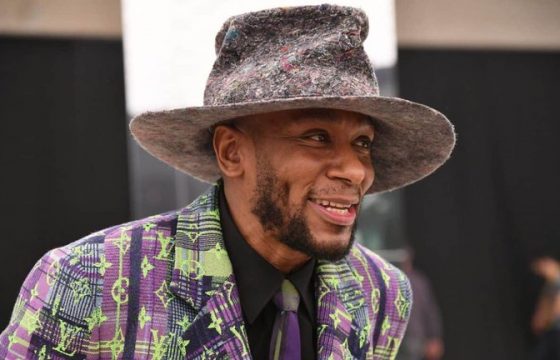