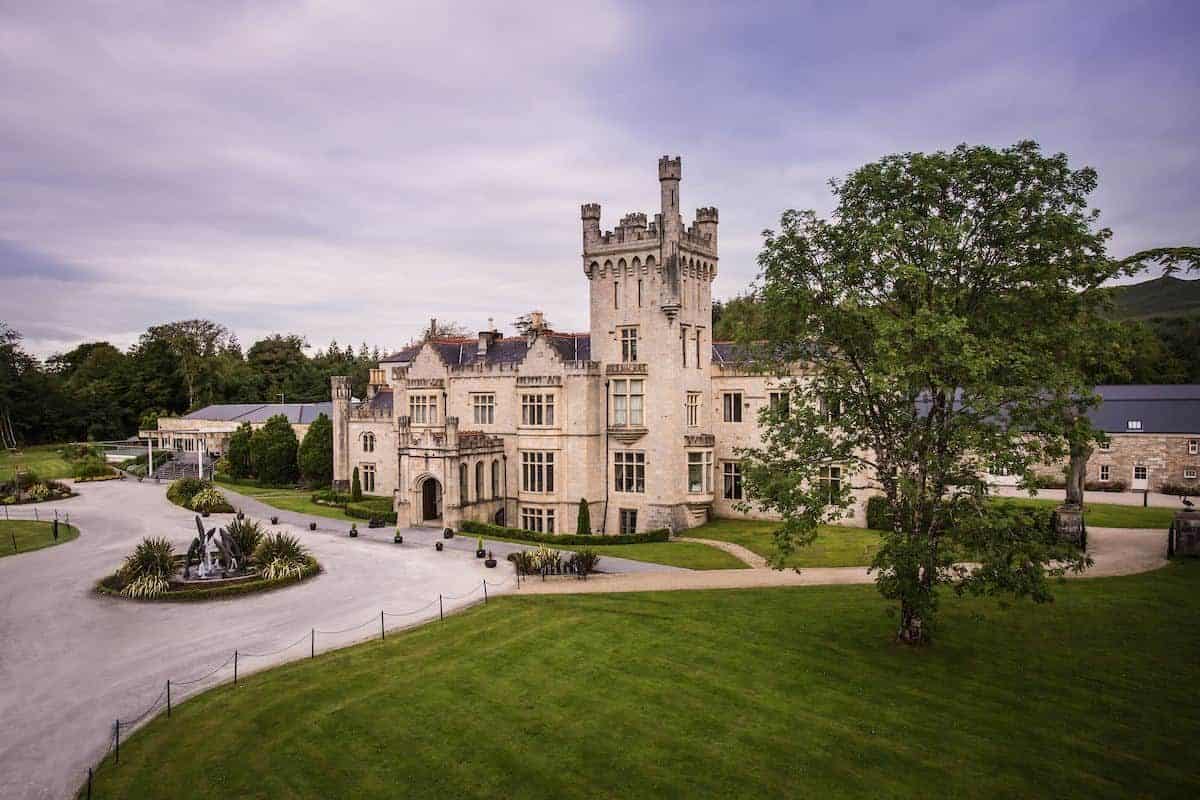 Dig out the debit card; this is a bargain.

If you fancy the finer things in life but you also enjoy an excellent deal, this is the weekend break for you.

Donegal’s only five-star is celebrating 10 years of success with a once-in-decade discount. Lough Eske Castle Hotel and Spa is offering the same 2007 nightly rate they opened with, ten years ago.

Two night breaks are available for €325. Both deals include €40 food credit for the Table d’Hote menu in Cedars Restaurant on one evening, 30 percent off any pre-booked spa treatment over 60 minutes at Spa Solís and full use of the Castle’s indoor swimming pool and fitness centre. 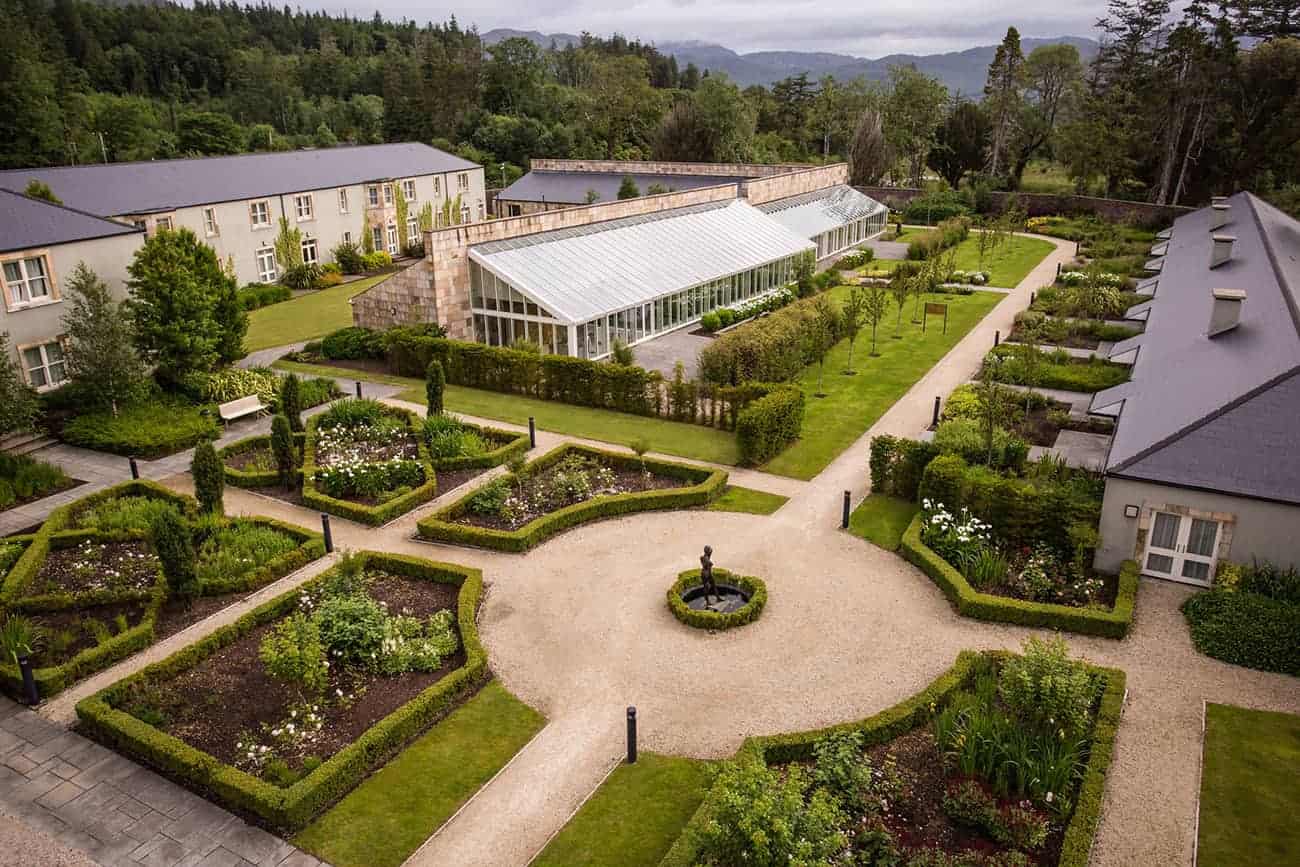 Donegal has received several high profile awards in the past year including being named ‘Coolest Place on the Planet’ by National Geographic Traveller and ‘Ireland’s Hidden Gem’ by the Independent Travel.

Lough Eske has a rich history that dates back to the 1400’s with an 1860’s Jacobean front. In 1939 a ballroom curtain caught fire, resulting in the majority of the castle’s wooden interior structure being destroyed. 60 years on and a €40million investment later, the hotel was refurbished, adding the award-winning spa and a 4000ft sq. ballroom.

And the views are just stunning… 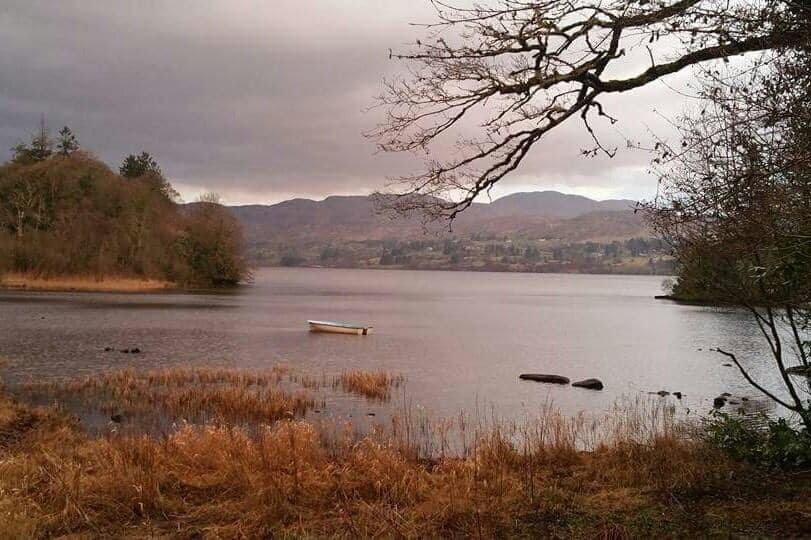 There are a mind-blowing 87 cocktails on offer at The Gallery Bar and there’s plenty to explore nearby too; the Castle’s previous resident owner, Major General White and his horse are interred on the grounds.

Oh, and if you’re considering using your Lough Eske stay to ask a very important question, rest assured you’re in good company; there have been 102 proposals in the castle tower since 2007, of which 101 said yes!

GETTING THERE: Lough Eske Castle Hotel is a 5h drive from Cork via the N17. 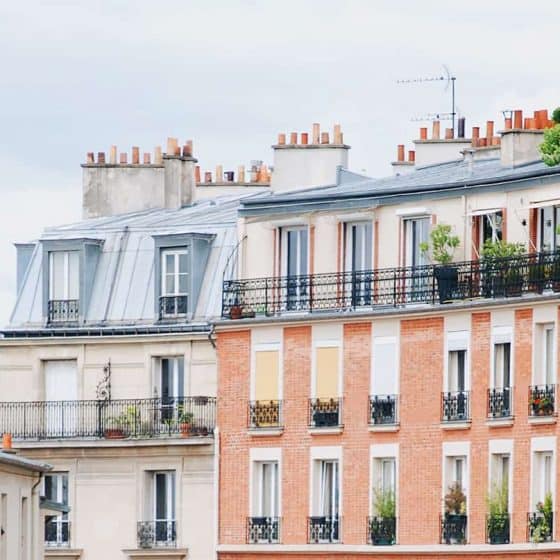 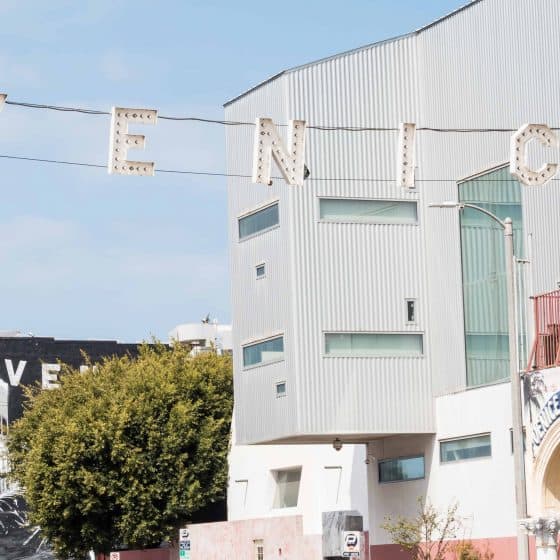 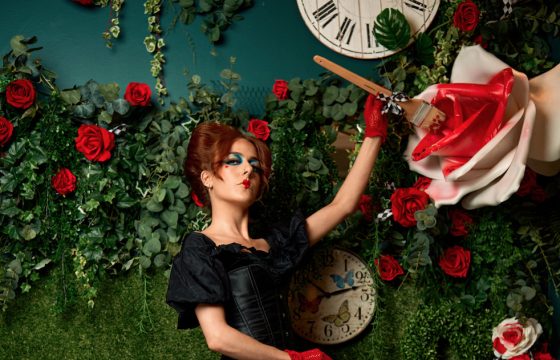 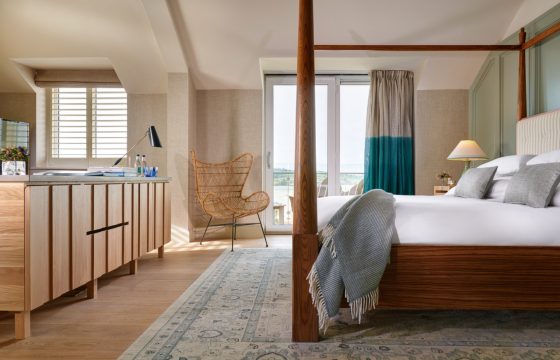 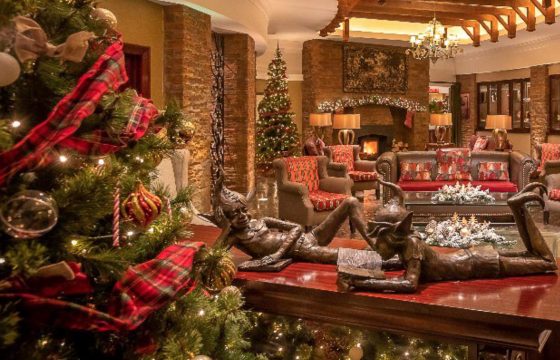 How about a merry 5-star getaway with mulled wine AND a festive afternoon tea?