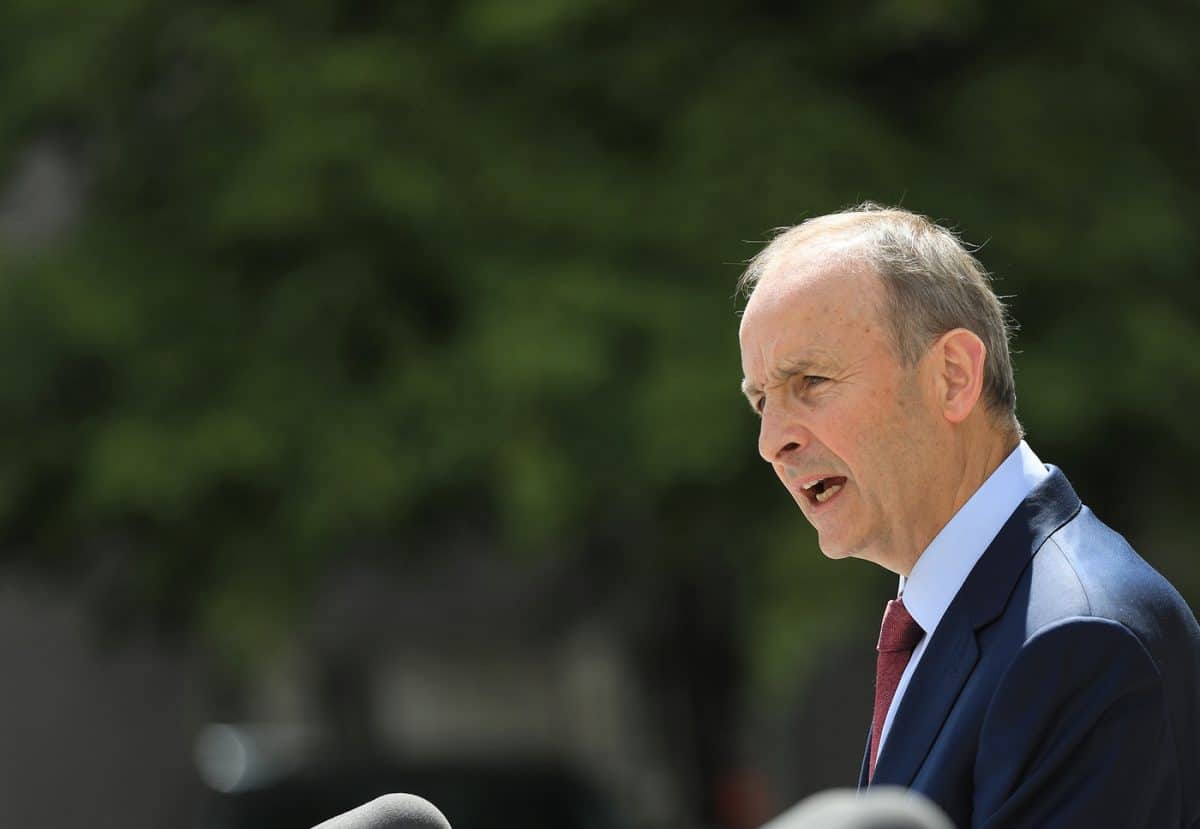 Taoiseach Micheál Martin is in his native Cork today for the announcement of the government’s new National Development Plan.

The plan is expected to include a commitment to fund the controversial Cork-Limerick motorway, which was first promised over 10 years ago. The M20 has been subject to legal challenge with businesses and homeowners objecting to the prospective route.

Also expected in the bumper plan, whose total cost is expected to be in the region of €165billion, is a ring road that will link up the Cork-Dublin motorway with the new Cork-Limerick motorway.

The Taoiseach, along with several cabinet members, will unveil the plan at 12.45pm this afternoon in Páirc Uí Chaoimh. Cork is also expected to receive funding for a new elective hospital, as well as confirmation of rail development in the east and north, to serve areas such as Buttevant and Mallow, and Cobh and Midleton.

There has also been speculation that funding will be confirmed for the long-vaunted Cork Events Centre, a state-of-art 6,000 seat event centre for Cork on South Main Street.

The National Development Plan 2018-2027 is geared towards producing these outcomes within the next years, though the people of Cork will certainly remain sceptical, considering how long it has taken these projects to get off the ground. 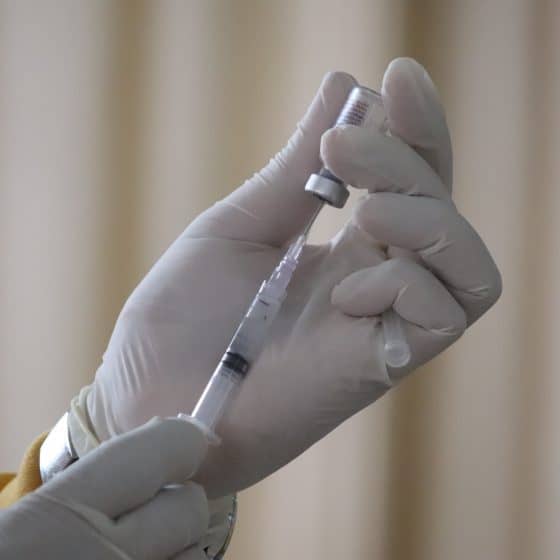 Cork to launch its free flu vaccination programme from today 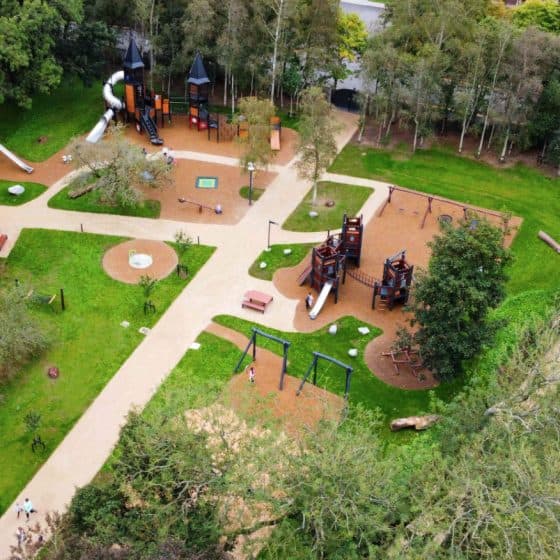 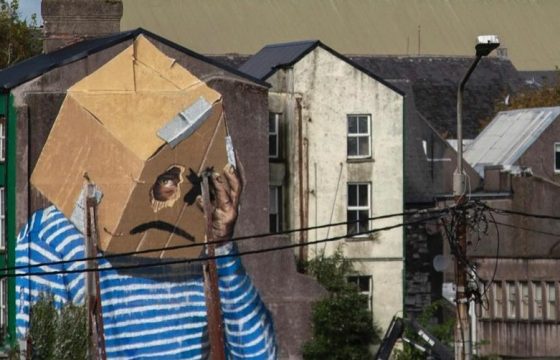 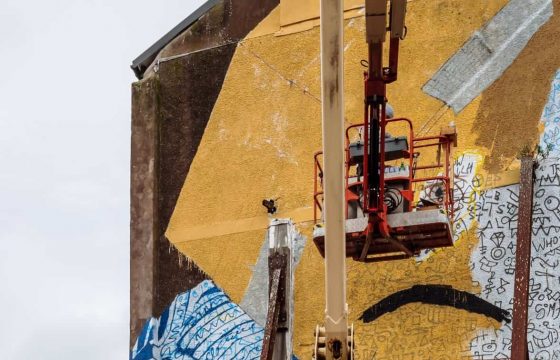 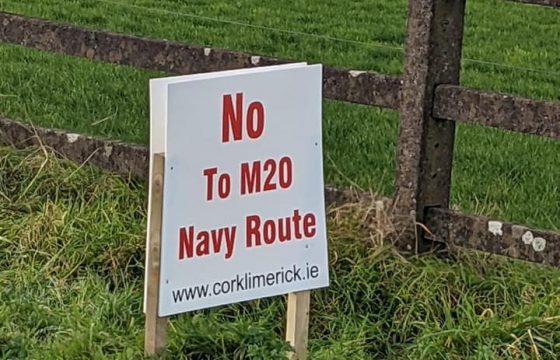