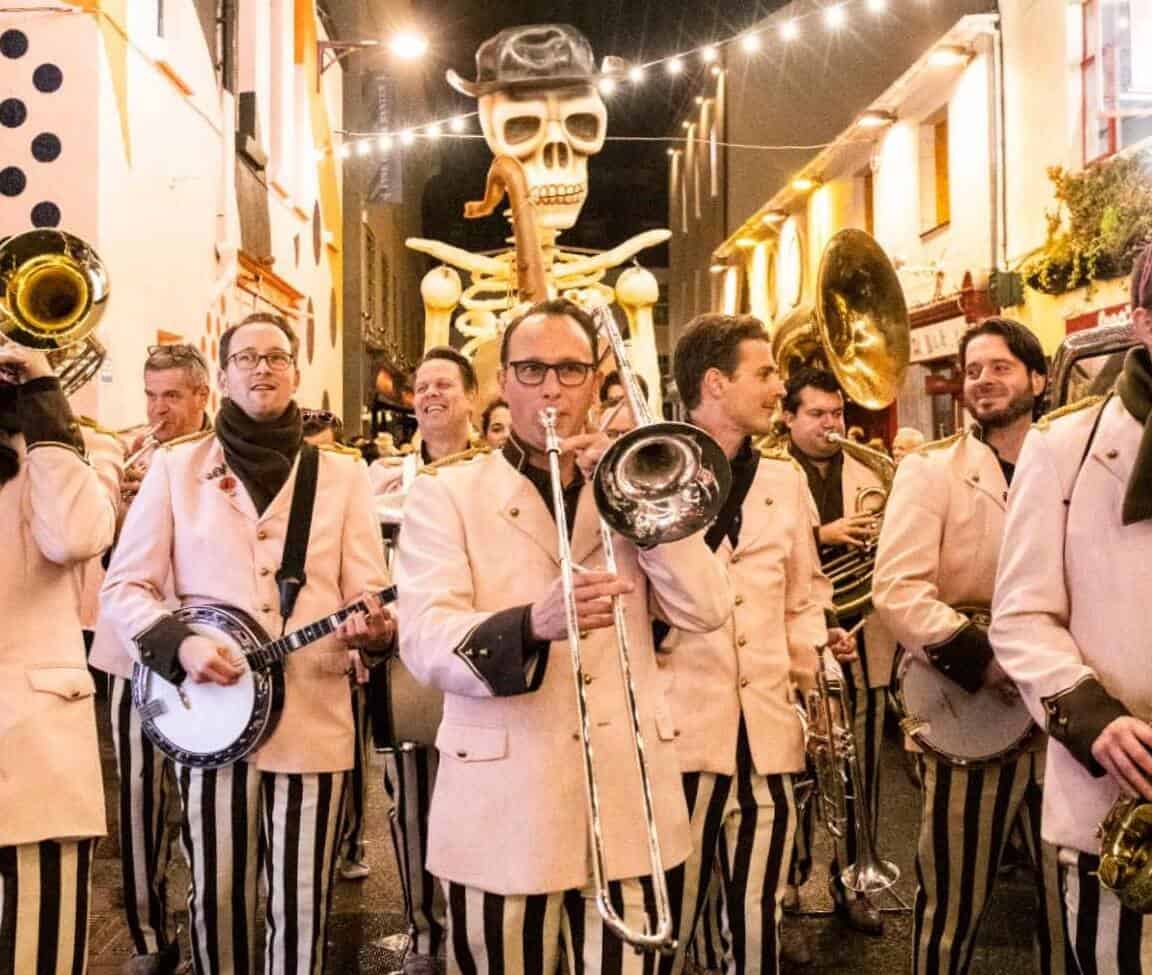 Get paid for being jazzy.

The festival is set to take place over the October Bank Holiday weekend (22nd-25th October), and events such as Fans of Swing, Funk, Groove, Blues and Dixieland and The Jazz Music Trail will be held at the Metropole, situated in the city’s Victorian Quarter.

The hotel will hold two open recruitment days next week, inviting applicants to fill vacancies in the bar, on the floor, in the cloakroom and cleaning. The drive will be held on Tuesday and Wednesday (October 12th/13th) of next week between 5pm and 7pm at the hotel itself.

The hotel has specified that the positions are not just for the festival, and will see staff kept on beyond the 25th of October.

This year’s Jazz Festival is shaping up to be an especially tasty one, with headline act Yasiin Bey (better known as Mos Def) performing at Cork Opera House on the Monday evening. As you might imagine, tickets are long sold out.

Other headliner acts include the uniquely soulful Matthew Halsall, a composer, trumpeter, producer, DJ, and founder of Gondwana Records, who will perform with a hand-picked ensemble featuring some of Manchester’s finest young musicians.

The hugely popular Hypnotic Brass Ensemble, made up of seven brothers from the south side of Chicago, are back following sell-out performances in 2018 and will support Yasiin Bey at Cork Opera House as well as hosting their own show at The Everyman. 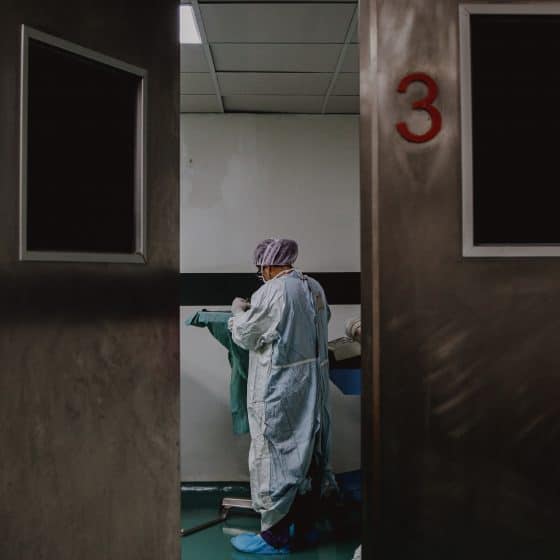 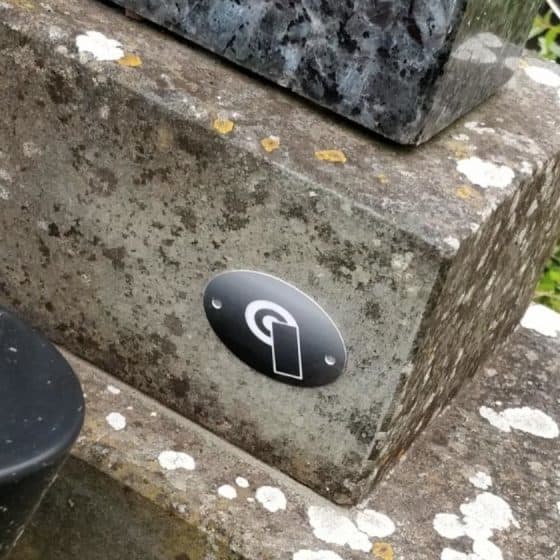 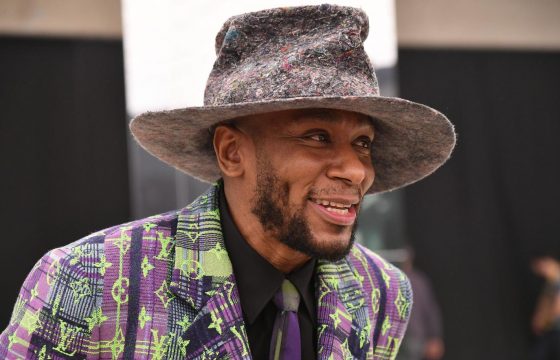 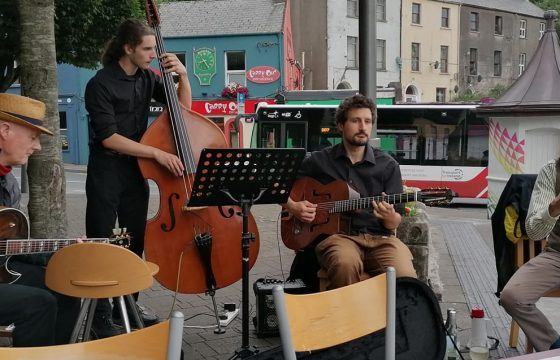 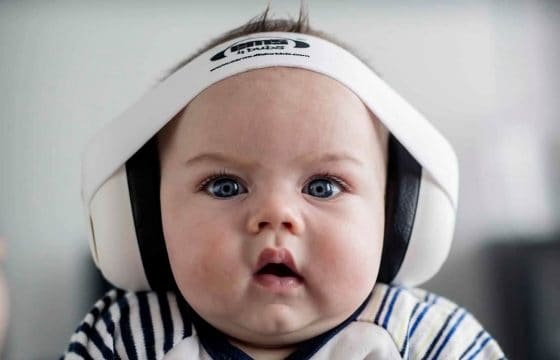